The Lowy Institute suggests that Malta's COVID response has been excellent 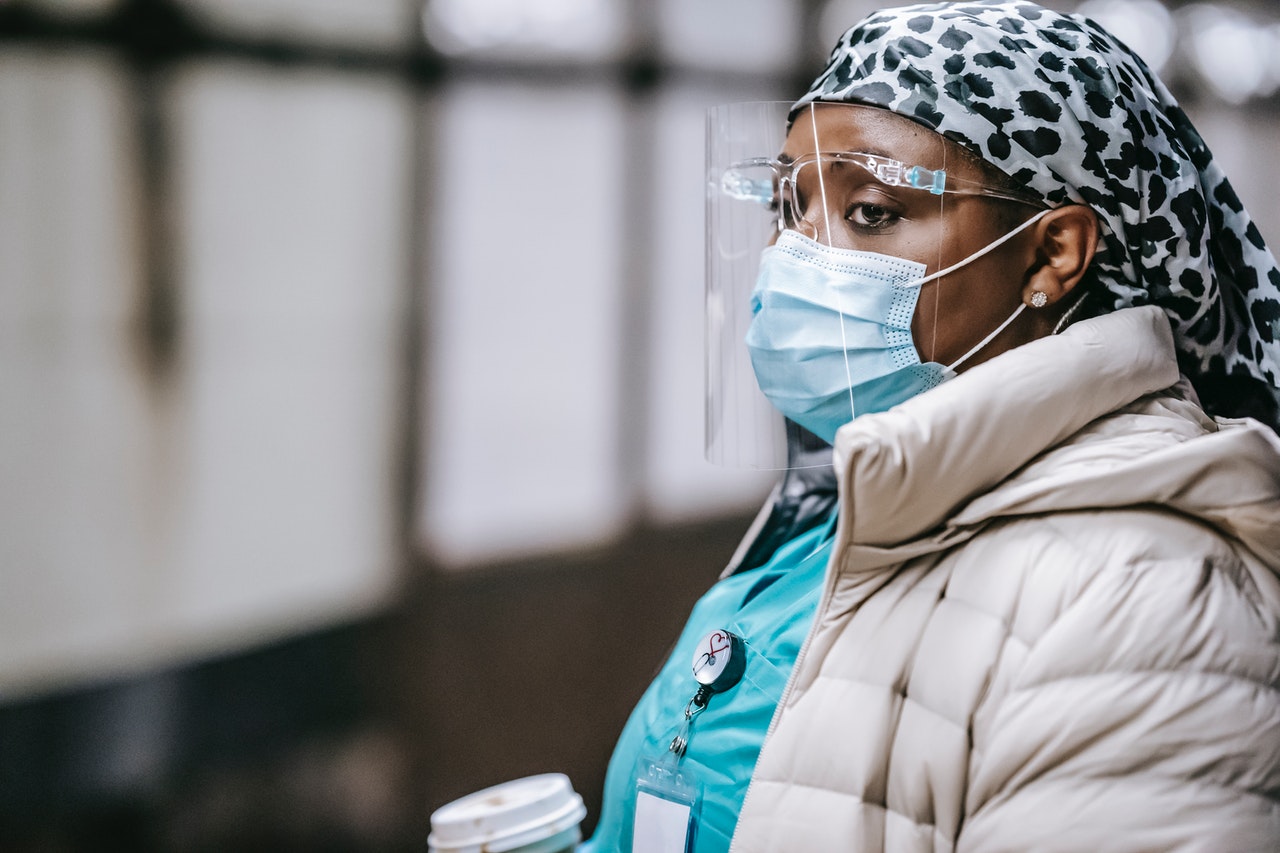 Malta has placed 14th in the Covid Performance country rankings, a global index compiled by the Australian think tank, the Lowy Institute.

98 nations were scored by the ranking, with top place awarded to New Zealand where the pandemic is largely under control.

The country that has had the worst response, according to the ranking, has been Brazil, that averages a weekly score of 4.3. The United States are only four places ahead, however, coming in at 94, with an averave score of 17.3. The United Kingdom scored an average of 37.5 and ranked 66th.

In the case of Malta, it is worth noting that the country’s score is far from stable, and had been on a general downward trend, falling more than 40 points in the last 20 weeks.

The report also classifies performance by region, which shows that nations in Europe started off with the worst response, before climbing to have the best, and now sinking back to the worst.

It also shows that nations with governments classed as authoritarian score the highest currently, but that on average since the start of the pandemic, democratic nations score highest.

The report shows that even when data is adjusted for population size, smaller countries seem to have responded to COVID the best, followed by medium-sized countries and large ones.