Budget 2022 theme revealed: What country do you wish to leave for your children?

Next year’s Budget will be announced 11th October 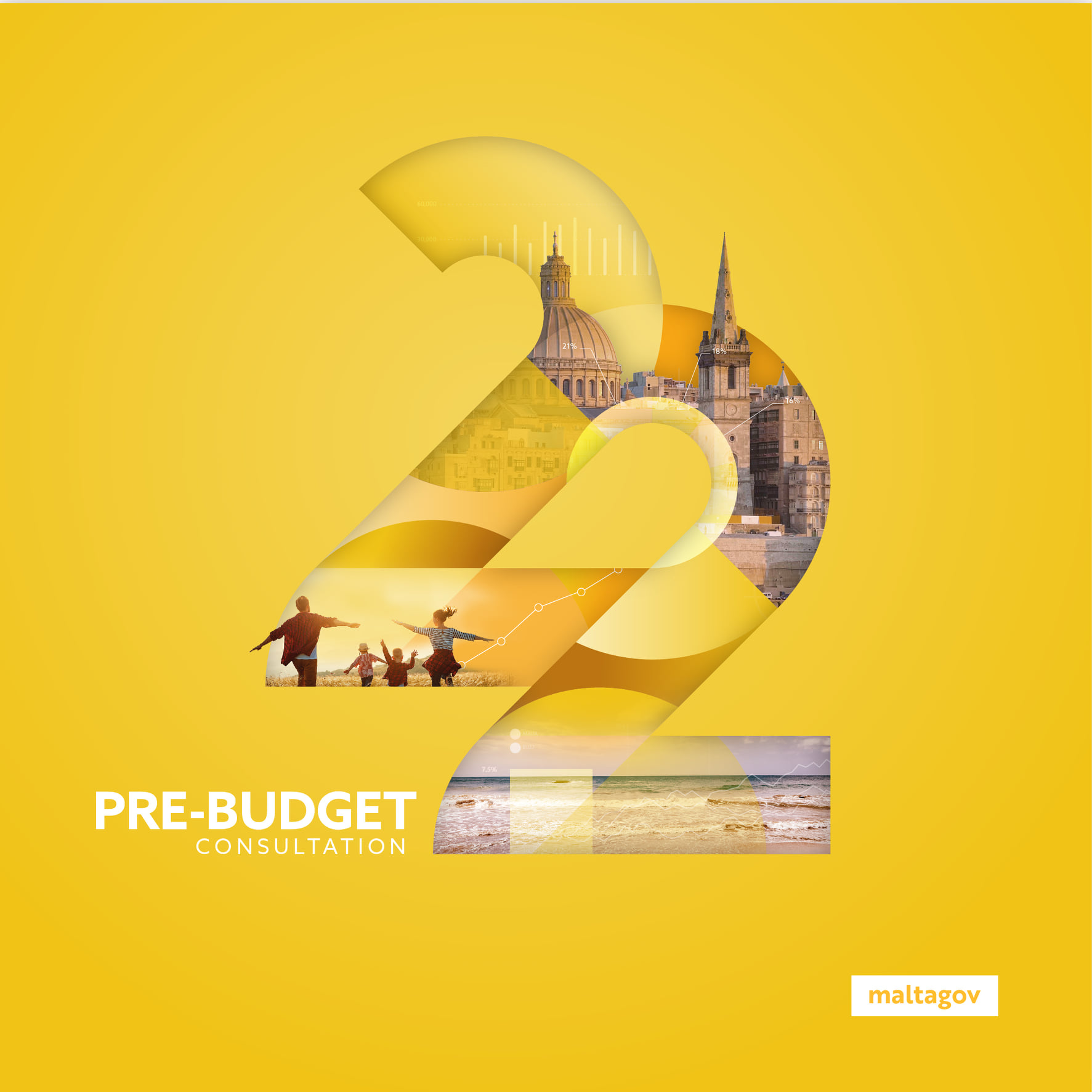 At a Business Breakfast unveiling the Government’s pre-Budget consultation document, Finance Minister Clyde Caruana revealed the theme behind Budget 2022: What country do you wish to leave for your children?

He shared that this theme was chosen because thinking about the quality of life of one’s children and the desire to provide them with a better life than their own is one of the most natural thought processes.

He stressed that the upcoming Budget, to be fully announced on 11th October, and subsequent Budgets, will not see increases in taxation thanks to the fiscal responsibility of the Government.

Prof Caruana said that the increase in Government deficit is not something that should be ignored, but he firmly believes Malta can come out of the pandemic stronger and public finances can be managed thanks to the strength of the country’s workforce.

He reiterated the Government’s plan to halve the public deficit to 5.2 per cent in 2022, after it spiralled as a result of COVID-related spending.

The Minister added that this would be financed through an increase in revenue from economic growth, a reduction in spending on COVID measures and clamping down on those evading taxes such as VAT.

He explained that when looking at the figures, Malta’s continuing decreased unemployment rate despite the pandemic, an increase in the number of people in employment, and the second-largest decrease in the inactivity rate in the EU, meant that the country does not have to increase taxes to make good for the spending required by COVID.

Prof Caruana also stressed the importance of Malta’s rapid economic growth in the years preceding the pandemic, which left the country in a position that allowed it to prop up the workforce, avoid mass redundancies, and keep the economy afloat until COVID allowed for activity to resume.

He said the Government was courageous in taking the decision to spend as much as it did when its earnings and revenue had taken such a hit. Prof Caruana added that this courage stemmed from the financial flexibility awarded by the years of economic growth Malta experienced between 2015 and 2020.

“If we take care of the workforce, money will come in again.”

The Finance Minister shared that when considering the loss of earnings and the increase in expenditure, the pandemic will have cost the country €1.5 billion.

Minister Caruana revealed that the Budget will be focusing heavily on the job market and on stimulus measures for the local workforce. When being appointed Finance Minister, he had declared the country requires a new policy framework for the labour market, and that around a week before the Budget is fully announced, this policy will be revealed.

He explained that the pre-Budget document has been presented differently from what the public is used to. Rather than dividing proposals and targets based on sectors, it has instead divided key challenges facing the country.

The document is split into the following chapters: A Global Pandemic: A Local Perspective, Budgetary Targets, The Skillset for Tomorrow’s World, A Social Net That Empowers People, A Health Lifestyle In A Greener Country, A Sustainable Economy for Quality Growth.

While the first two chapters deal with Malta’s current fiscal position, the subsequent chapters lay out the challenges being faced by the country, from impacts stemming from COVID, greylisting by the Financial Action Task Force, quality of life and the environment, and a focus on economic development rather than economic growth.