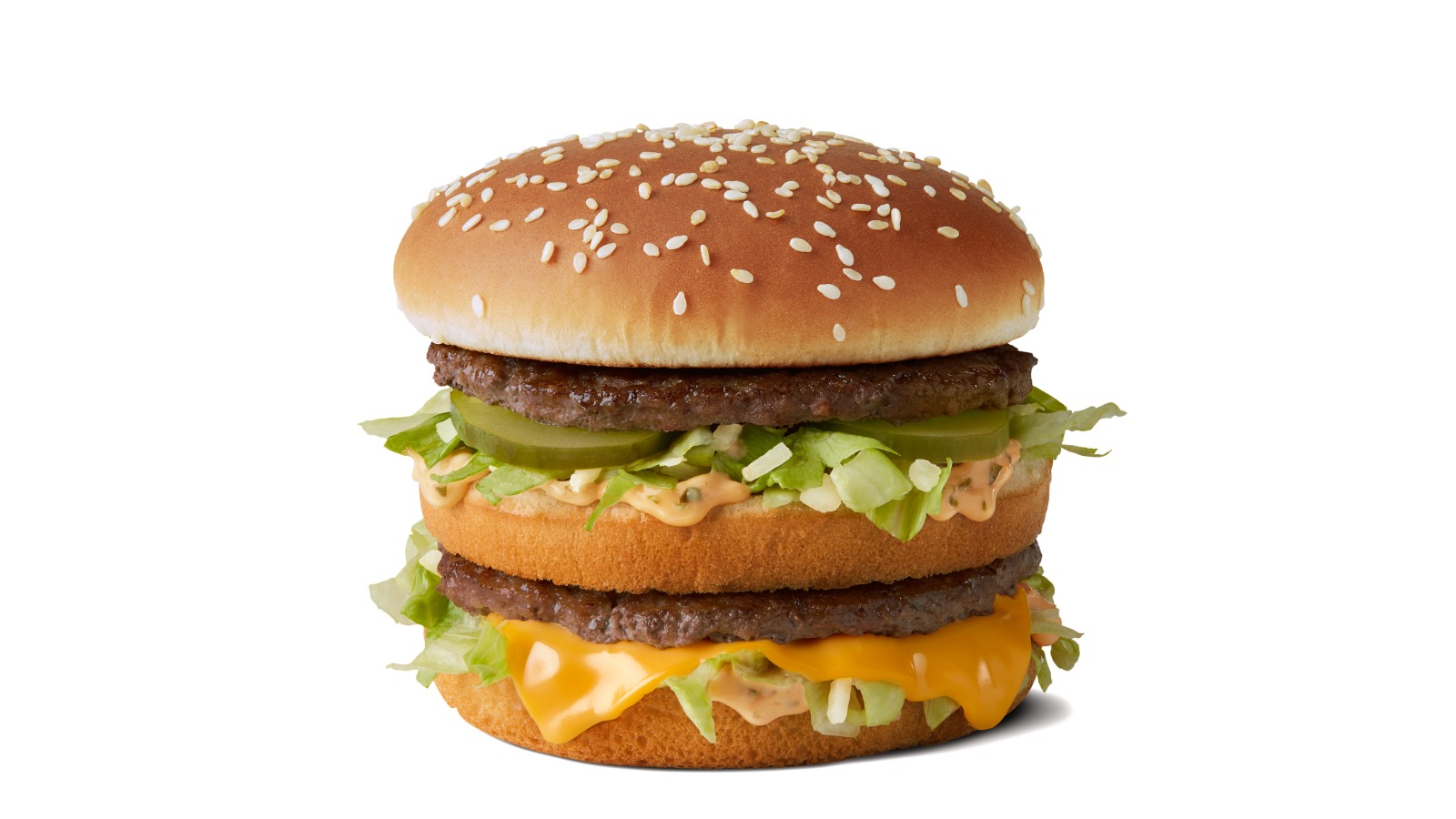 Moves by Western corporations to protest Russia’s invasion of Ukraine have hit a snag, as in several cases, the local operators and franchisees of their brands simply refuse to stop trading.

This is the case for leading fast food giants Burger King and McDonald’s, to different extents.

In the case of Burger King, the Russian operating partner Alexander Kolobov refused to shut outlets in the country, despite the brand’s owner Restaurant Brands International ordering it to do so.

The local operator cited ongoing contracts with overseas partners, and its inability to simply abandon the deals.

This leaves Restaurant Brands International in a quandary, as it is naturally unable to turn to the support of the Russian authorities to impose the closure order.

On the other hand, according to Russian news outlet RIA Novosti, cited by Business Insider, while the vast majority of McDonald’s restaurants in the country have closed, a number of branches remain open.

This is because while the fast-food chain owns and operates the majority of its locations, a number are also operated by local franchisees, and some of which have refused to close.

This is far from the only problem facing McDonald’s in Russia though, and it is also facing a new competitor in the form of Government-backed franchise Uncle Vanya, which revealed a logo suspiciously similar to McDonald’s trademark Golden Arches.

Since the Chicago-based fast-food giant shuttered its nearly 850 stores in Russia last week amid the war in Ukraine, fears have circulated that Russian parties might try to infringe on McDonald’s trademark.

McDonald’s first arrived in Russia 32 years ago, becoming a symbol of the relaxing of East-West tensions.

Its closure in light of the invasion is similarly a symbol, as its relationship with the West has fallen to a new post-Cold War low.