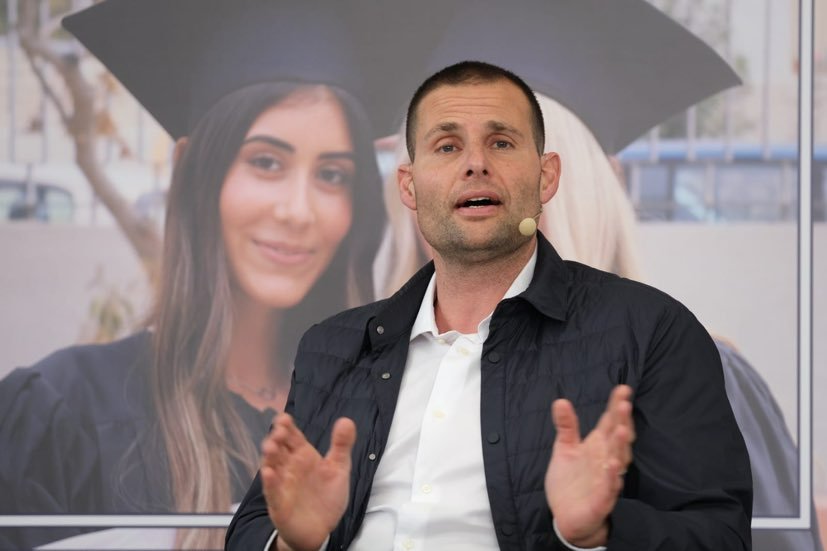 Malta was placed on the list due to perceived failings in its anti-money laundering and counter financing of terrorism (AML/CFT) regime, and an action plan was drawn up for it to address in order to be removed last year.

Confirming the visit during an event at the MCAST institute in Paola, he stated: “The fact that we had a short action plan and we managed to satisfy the criteria is satisfying.”

The visit will mark Malta’s first opportunity to escape its damaging presence on the international body’s grey list, and the Prime Minister said he hopes that after visiting Malta, the FATF will grant the country with the results “we are all waiting for” at its next plenary.

Earlier in March, the FATF announced that Malta has “substantially completed its action plan” which “warrants an on-site visit” to verify its implementation of reforms.

Describing the update as an “initial determination,” the FATF also said the site-visit will be undertaken to ensure reforms are “being sustained, and that the necessary political commitment remains in place to sustain implementation and improvement in the future.”

The FATF said it will continue to monitor the COVID-19 situation and conduct an on-site visit at the earliest possible date.

Reacting to the news at the time, a Government statement said that the on-site visit is regarded as one of the final stages in the process of coming out of the grey list, implying that if it is a successful visit, few hurdles remain.

While confirming the on-site visit, Prime Minister Abela also took the chance to make a political dig at his rival, Leader of the Nationalist Party Opposition Bernard Grech and his promise to take Malta off of the grey list within three months, should he be elected.

“I will not repeat the mistakes of others and say I will get us out of greylisting in three months. I will continue to exert caution and will deliver,” he said.

Read next: Lidl Malta limits sales of some products including tomato sauce and toilet paper