Further analysis of the figures is necessary, say MHRA and the SME Chamber 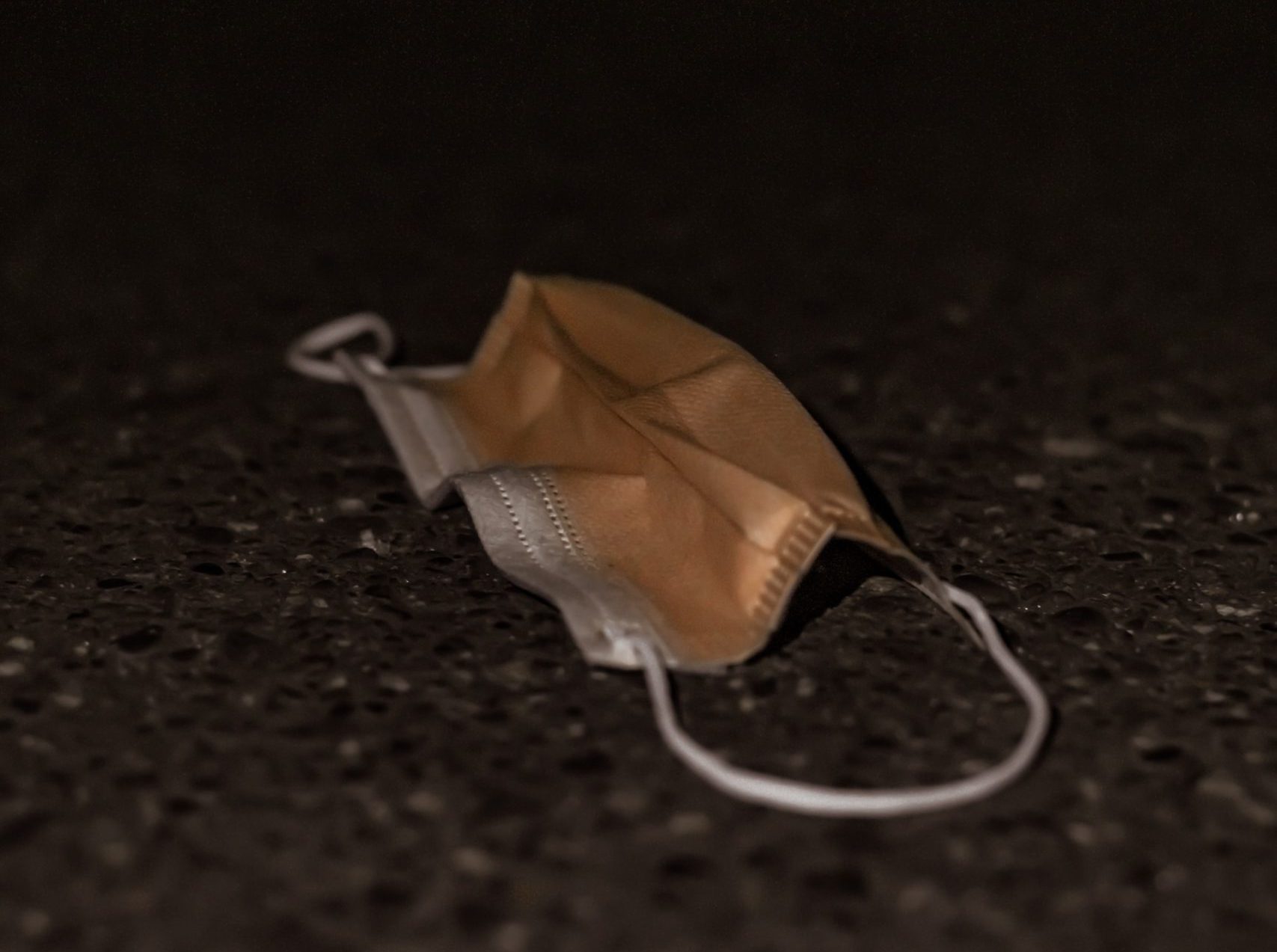 The number of active cases of COVID-19 in Malta shot past 100 today as 25 new cases were reported, but two of the country’s leading business lobbies downplayed concerns and called for more details, saying that spikes like these are part of the “new normal”.

In comments made to BusinessNow.mt, Chamber of SMEs CEO Abigail Mamo said rising numbers are “always a concern” but maintained that it is “too early to say that it is definitely a concern”.

“We’ve seen spikes before that have been related to a particular cluster. When there’s an explanation, the authorities know about it, and contact tracing is ongoing, that’s not necessarily a concern,” she said.

However, she continued, if the spike is due to sporadic cases being infected from the community, “that’s another story altogether”.

She advocated a wait-and-see approach, to avoid panic, and insisted that a moderate increase in case numbers was not unexpected given the reopening of the country to tourism.

“We need to see what happens in the next few days. If there’s a similar spike, that is more of a concern, but what it really boils down to is whether these cases end up in hospital.”

As of Tuesday, the number of COVID-19 patients receiving treatment at Mater Dei Hospital, is three, all unvaccinated foreigners.

Ms Mamo described the coming weeks as “crucial” to determine the country’s approach in the next few months.

“Ultimately, if the new normal means we’re going to learn to live with COVID, an increase in case numbers isn’t alarming so long as vaccinated people do not end up in hospital. That’s the biggest worst case scenario.”

She said the challenge as it stands is a mental one, as our minds adapt to this new stage of dealing with the virus.

“What we need,” she added, “is more information and more clear communication from the authorities.”

She lamented the end of the weekly briefings on the pandemic situation that has left both corporate bodies and the general public dependent on the media to ask questions at the end of press conferences that are unrelated to the health situation.

“The information is very important to us, as we need to communicate with our members. It’s important to put people’s minds at rest.”

Malta Hotel and Restaurants Association president Tony Zahra agreed, saying one cannot only talk about the numbers without analysing further to see what the numbers mean.

“We need to ask- Who are these 25 people? Have they been vaccinated? Are they locals or foreigners? We need this information before we can talk about it.”

“Of course, I would be happier if there were zero cases, but the reality is that we have most of the population vaccinated.”

Pointing out that Health Minister Chris Fearne had said over 90 per cent of the recent new cases were unvaccinated, Mr Zahra said Malta’s “obvious” task now is to complete the vaccination drive to get everyone protected.

“Data and science,” he closed. “These are the tools we need to fight this.”