Businesses left in the dark over new vaccine certificate rules

Certificate-scanning app is not practical solution for businesses with memberships 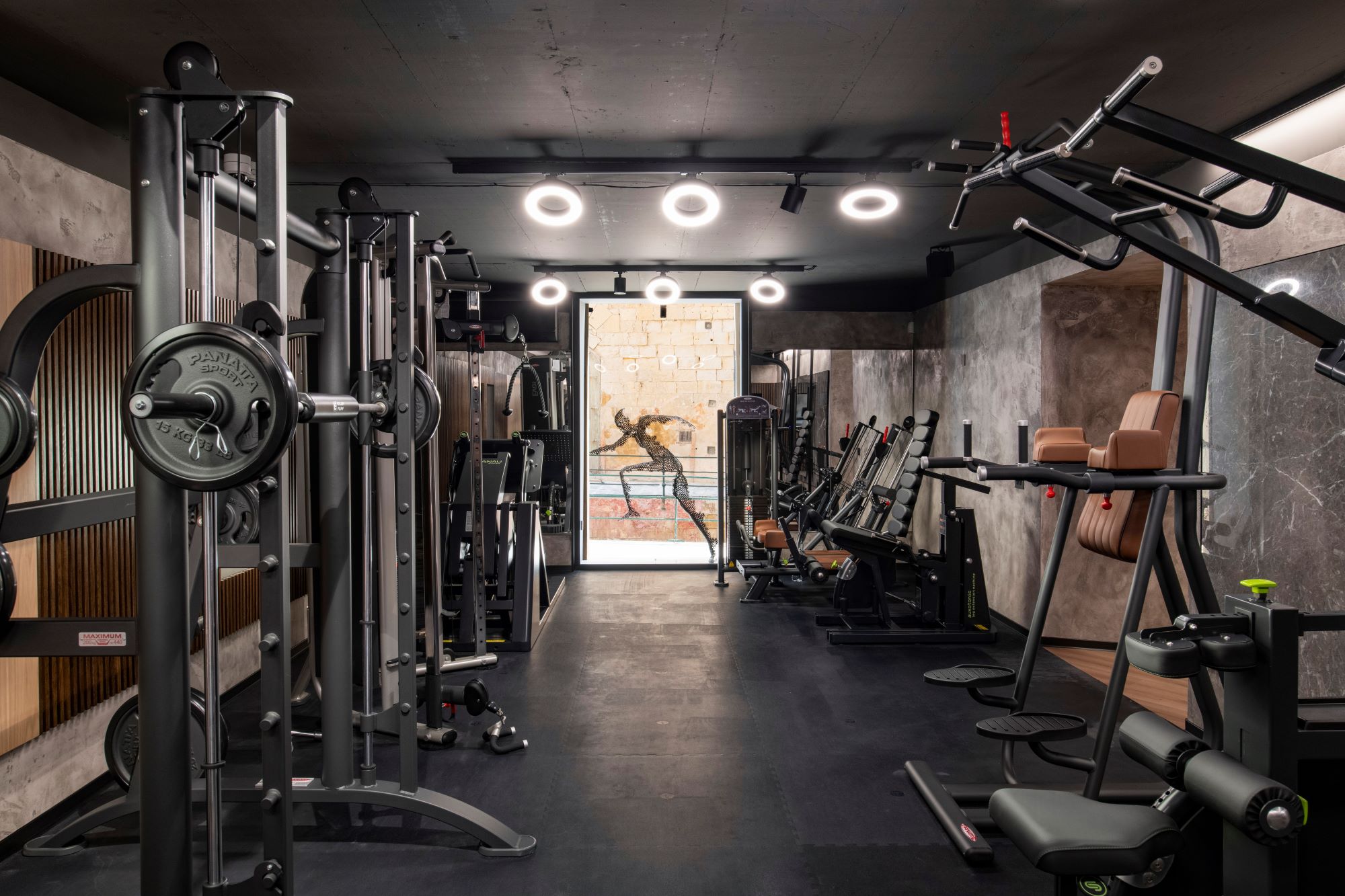 Malta’s businesses are yet to receive any guidelines on how they should go about checking their clients’ vaccination status, despite new regulations coming into force in less than a week.

According to the measures, which have yet to be made official with a legal notice, visitors to bars, restaurants, gyms, pools, sporting events and cinemas will require valid vaccine certificates, booster shot included, for entry from January 17th.

Currently, the only advice businesses have to go on is to download an official Government app called Covpass-Malta, which, as the name suggests, can be used to scan vaccine passports and confirm their validity.

But while this may be an adequate solution for businesses like bars and restaurants, it is less practical for businesses that operate on a membership basis, such as gyms.

Indeed, several gyms spoken to by BusinessNow.mt said they were still in the dark as to what exactly they should be doing to prepare.

“We’ve heard nothing from the authorities. We’re asking members to bring a copy of their vaccine certificate so we can add it to their membership card. I already have all their details so it doesn’t make sense for them to show it every time they want to use the gym,” said the owner of Bertu’s Gym in Gharghur.

“We’re just waiting for the 17th. If we don’t receive any guidance we’ll carry on operating as normal,” he added.

The manager of another gym in Mosta said that, since their staff had a closer relationship with their members than a bar would have with its clientele, it was easier for them to keep track of their status.

“As such, we haven’t made any preparations because things can change from day to day, and you get a different answer depending on who you speak to” he said.

Describing the current situation as “a series of headaches”, a representative of a gym in Qormi said it had decided to suspend the memberships of all its clients until they brought in a photocopy of their certificates, at which point they would be reactivated.

“Several of our members have been vaccinated just to be able to continue using the gym. Others are still reluctant but the law is the law,” she said.

The situation faced by gyms is representative of the wider confusion surrounding the upcoming vaccine mandate.

Various insiders in the hospitality and catering sectors last week told BusinessNow.mt they suspected the requirement for an individual to have received a booster likely won’t be enforced from the offset.

Given that many people won’t have a valid vaccination certificate by the 17th, the alternative would essentially be locking them out of not only gyms, but also bars, restaurants, cinemas and so on.

Read next: ‘Losing non-vaccinated staff is not an option’: Catering businesses call for new rules to be reconsidered