Demand for cars across the continent remains steady 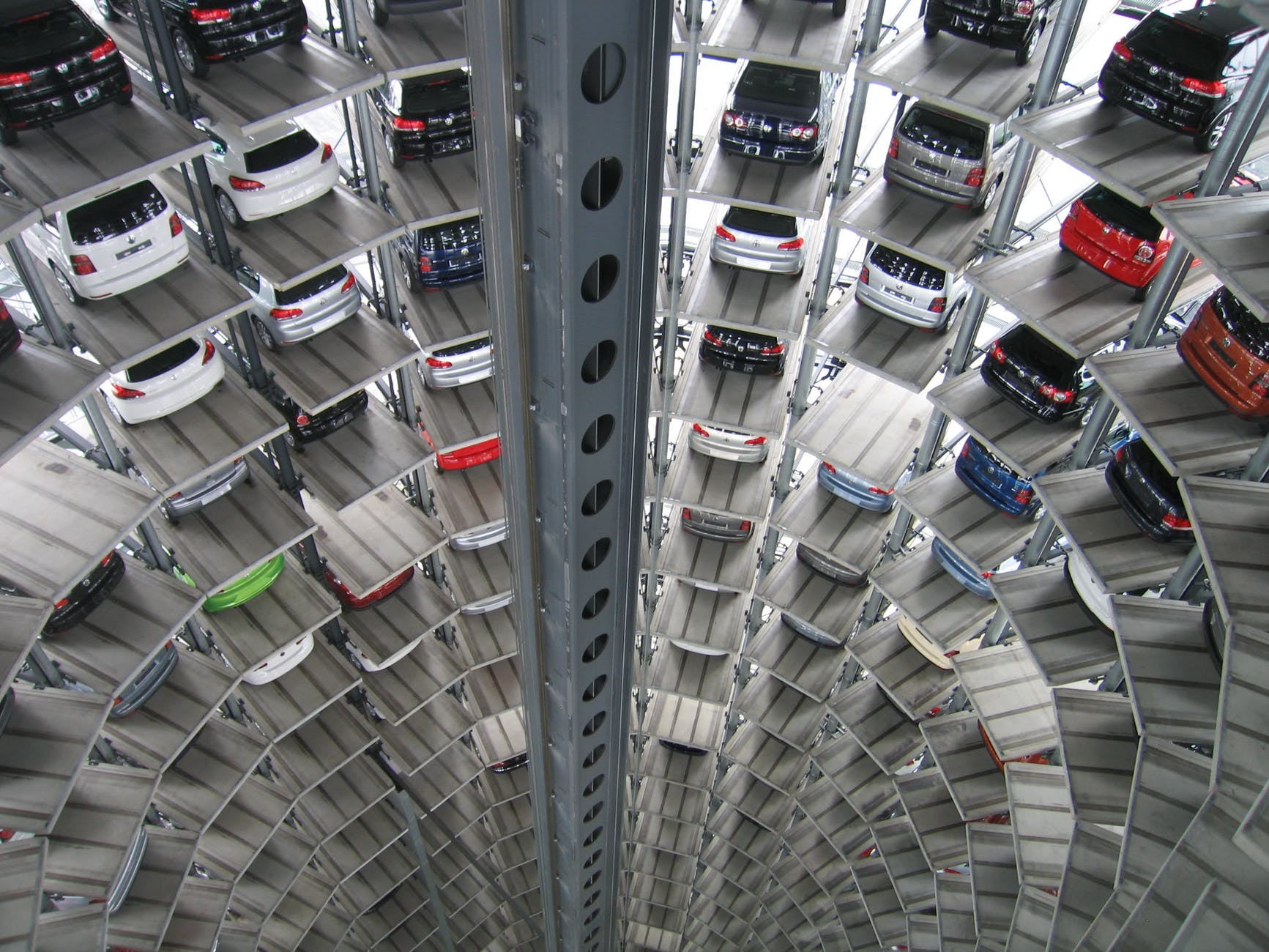 Car sales in Europe suffered a record low in October due to the global microchip shortages, according to the European Automobile Manufacturers’ Association (EAMA).

New passenger car registrations in the European Union dropped by 30 per cent in October, the group said.

“With 665,001 units sold across the region, this was the weakest result in volume terms for a month of October since records began,” the statement read.

On the other hand, demand remained steady in most of these markets, except in Germany.

October marks the fourth consecutive month of car sales decline this year after a post-pandemic bounce.

“Despite the recent drop in sales due to the ongoing impact of the semiconductor supply crisis, substantial gains earlier in the year helped to keep cumulative volumes in positive territory,” EAMA said.

A recent shortage of microchips has decimated the supply chain of the automotive industry, forcing it to slash production.

Both an increase in demand for electronics across several industries and factory shutdowns caused by the pandemic combined to create a perfect storm.

The semiconductors are used for driver assistance systems and computer management of engines.

In response to the crisis, the European Union is aiming to double the continent’s market share in chips from 10 per cent to 20 per cent by 2030. It is also proposing a European Chips Act. If enacted, it will cover research, production and international cooperation, with the overall aim of preserving Europe’s security of supply.

In Malta, both the new and used car markets have been dealt a blow, with customers having to wait up to nine months to buy a new car.

This lack of supply of new cars has, in turn, put pressure on the second-hand car market – already struggling due to Brexit – with prices going up as much as 30 per cent.

While local importers have been told by their suppliers that the shortage should be resolved by the second or third quarter of next year, some industry analysts predict the problem could last well into 2023.