Businesses with high standard of compliance will receive award 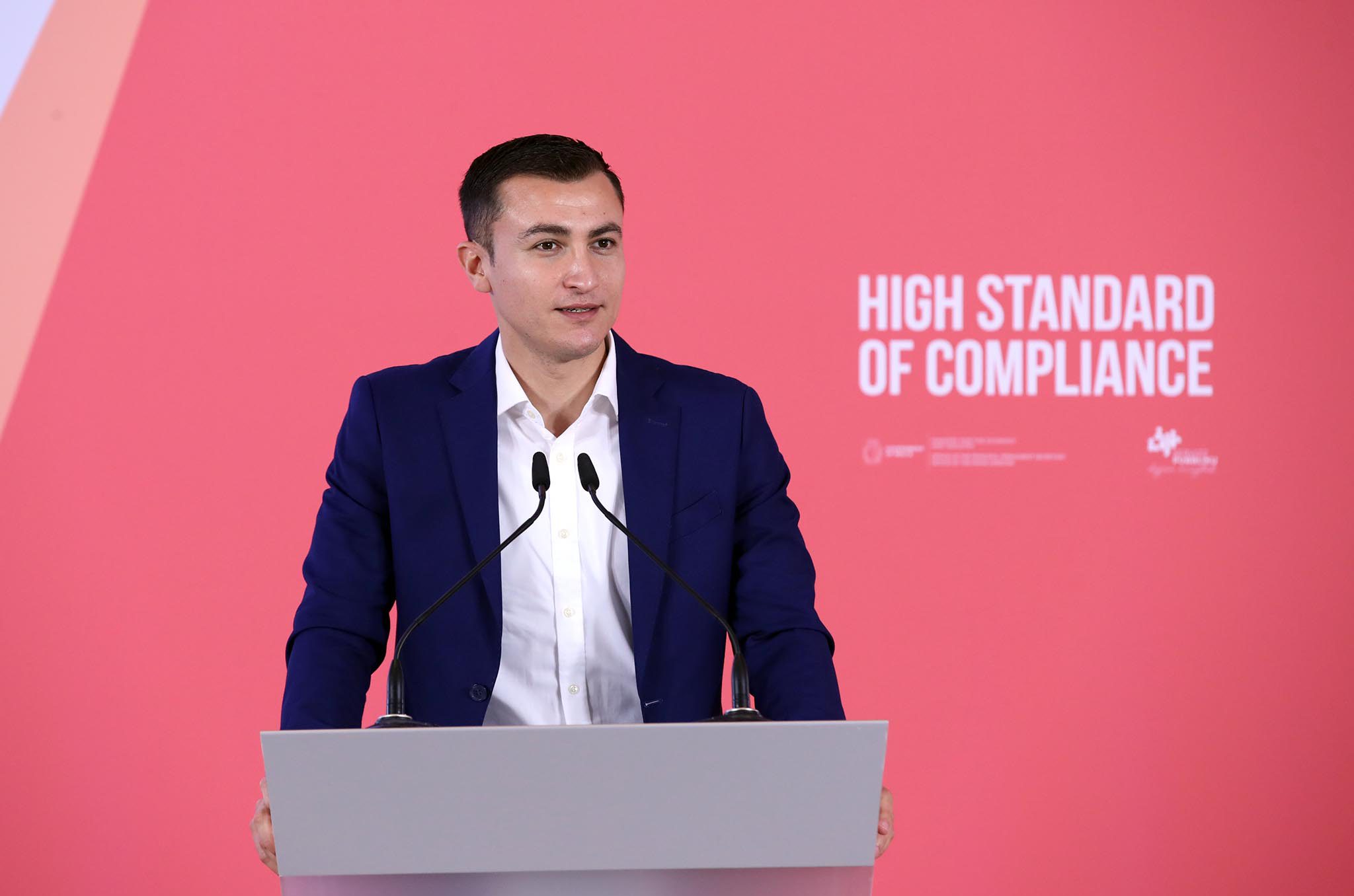 The number of business inspections carried out by the Government has reduced by 82 per cent, following a reform by the Public Service.

The reform also changes the objectives of inspections, with more emphasis being put on the quality of businesses.

Principal Permanent Secretary Mario Cutajar said that in this year, 928 inspections were carried out, instead of 5,231 inspections which would have been carried out through the old system. The same level of monitoring was maintained.

This streamlining was possible through a coordination structure introduced by the Public Service. This structure gathers the required information from approximately 30 entities, builds a requirement assessment form, and then sends it to the respective business.

As a result, whereas previously six or seven inspections would have been carried out by different entities, only one inspection now takes place.

The type of information collected varies according to the type of business, but includes various aspects such as accessibility, security at the workplace, market surveillance on European product standards, indication of prices, and employee conditions among others.

At a conference addressed by Minister for the Economy and Industry Silvio Schembri and Mr Cutajar, a new system was also launched whereby local establishments with the highest standards of legal compliance will be recognised. The ‘High Standard of Compliance’ certificate shows that an establishment complies with the rules in force and is fulfilling all legal obligations, offering greater peace of mind to their consumers.

A total of 15 establishments from the home appliances sector were recognised at this conference, with this sector acting as a pilot project for the launch of this certificate. More types of businesses will be added in the coming period.

Minister Schembri said the Government believes in the strength that digital tools give to commercial operations.

“Thanks to the assistance provided by MITA all preparations have been made to put in place an electronic inspection system. Thus, when an on-site inspector visits the premises, he uses a tablet for the information to be entered immediately into a digital system. Immediately, each involved entity receives its respective information for further evaluation. The planning aspect is evident, and is a fitting testament to the high quality of this reform,” Mr Schembri said.

“The quality of public services we offer has been a priority and will remain central to our work. These are the initiatives that bring us closer to the vision of achieving a service of excellence, where the Public Service client, this time the business, receives a seamless service,” Mr Cutajar said.

Read next: Malta back on ECDC orange list following increase in COVID-19 cases