‘The problem is worse than it has ever been’ 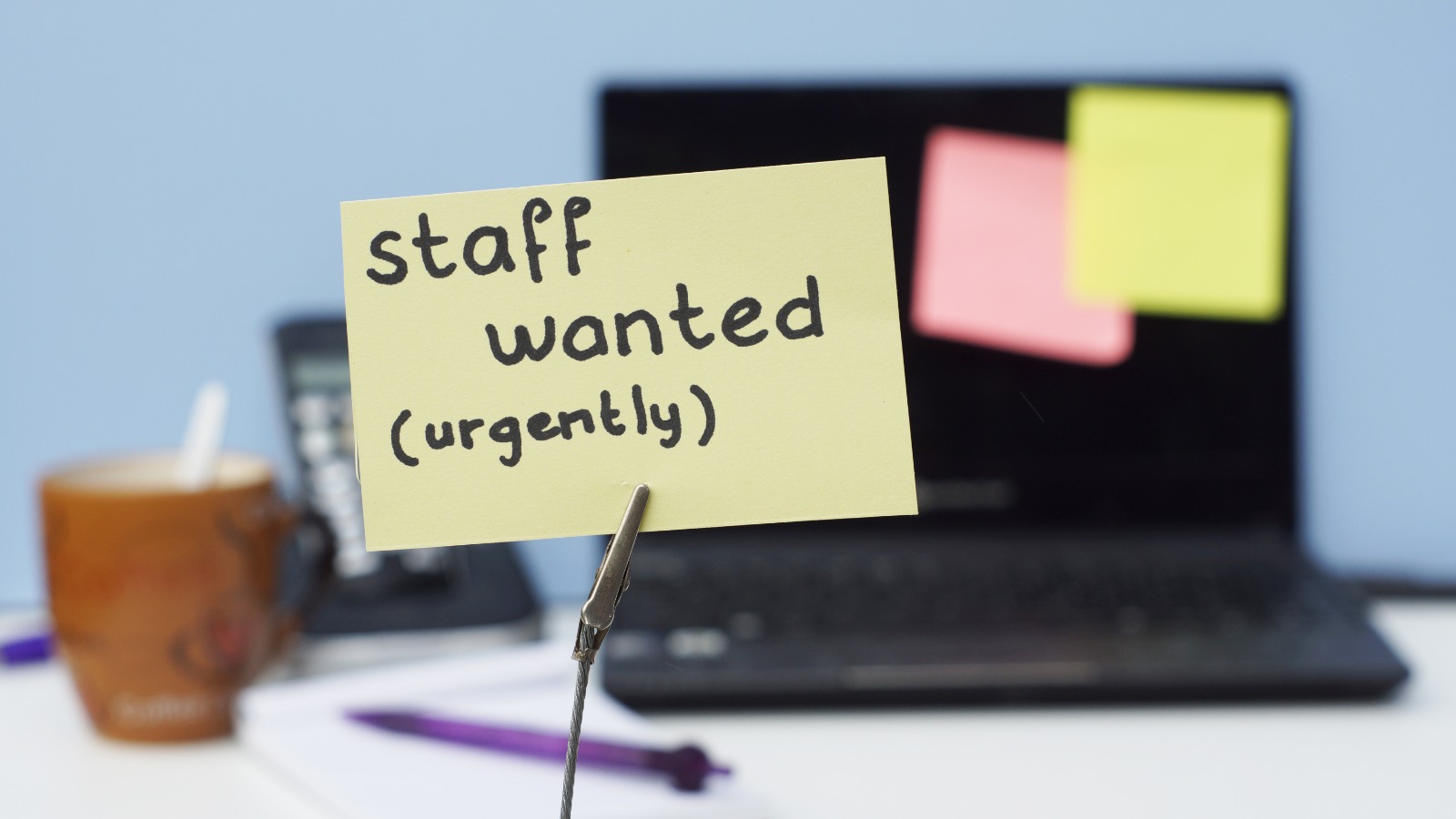 Beyond restrictions, mitigation measures, enforced closures, and other impacts of the pandemic threatening the very existence of restaurants across Malta and Gozo, a desperate shortage of workers to sustain the local restaurant market has emerged as the leading issue.

The Times of Malta first sounded the alarm last week, where it quoted a number of prominent restaurant owners who lamented just how difficult it has been to find staff now that in-house dining is being permitted again or to keep staff from getting poached by rivals.

The issue is so severe that business owners have been quoted in the same report as saying that the shortage has even prevented some restaurants from opening, or caused some to reduce their opening hours.

BusinessNow.mt turned to the Association of Catering Establishment’s Matthew Pace, the association’s secretary and owner of three restaurants, who confirmed that he’s never seen the problem on this scale before, neither before the pandemic nor during.

Highlighting what led to this situation, Mr Pace said that at the beginning of COVID, many foreign nationals – and many of the most skilled ones within catering – returned to their home countries.

Mr Pace was at pains to stress that this phenomenon is not unique to Malta and that countries around the world are facing similar issues with restaurant staff.

He said that the issue must be tackled at an EU level. “The fact that the EU do not really allow third-country unskilled hospitality workers is causing a big problem. The process of bringing somebody from outside the EU takes around six to eight weeks…meaning if you had to start that process today to sort your staff shortage, you would still end up without that worker for half of the summer season.”

On Monday morning, Malta Chamber President Marisa Xuereb, while speaking on TVAM, floated the idea of restaurants turning to AI and technology to plug the existing gap in workers.

“I completely back her vision. It is something the sector needs to look into and understand more about. We need to think outside the box if we are going to face these challenges head-on.”