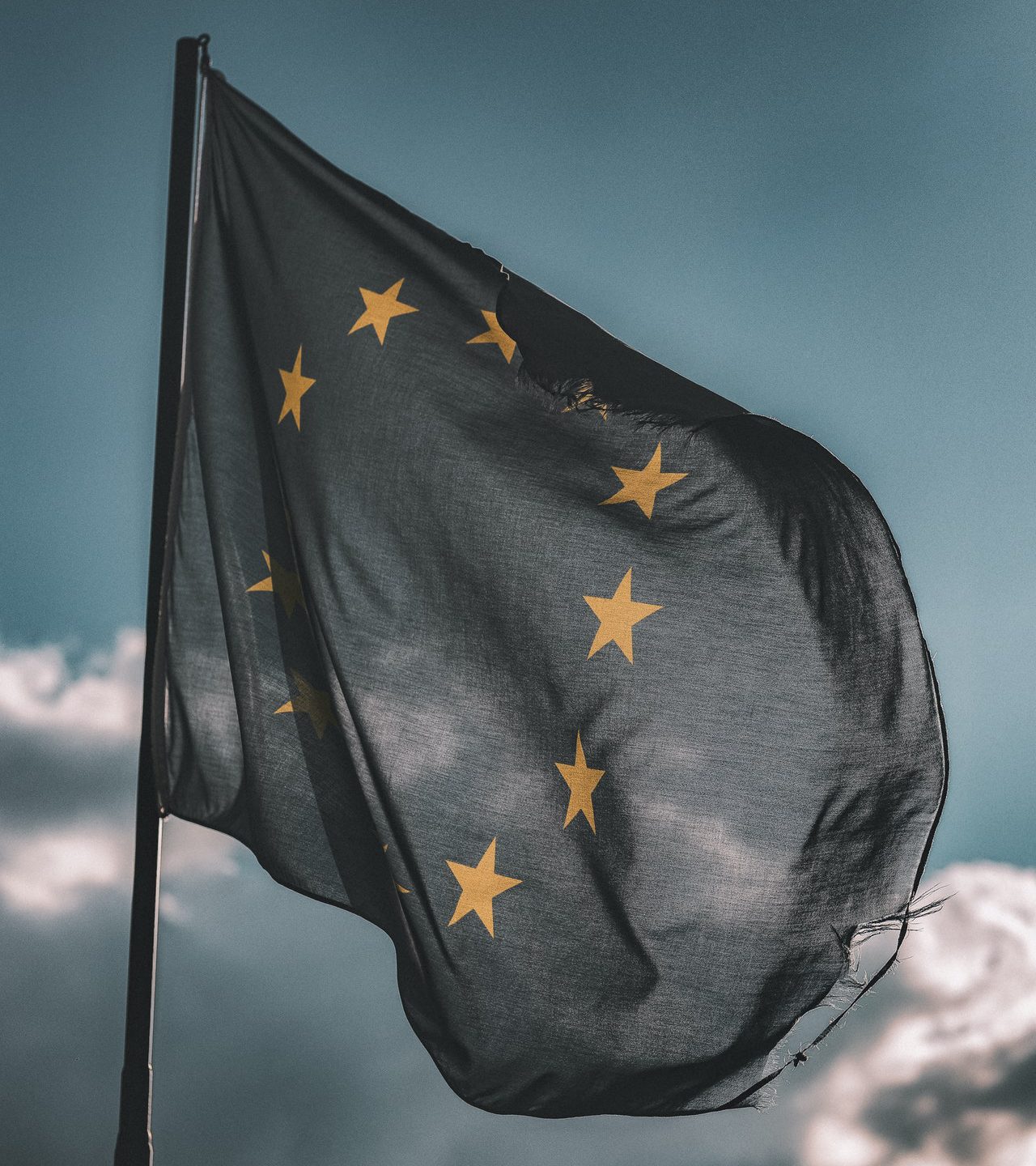 Representatives of the Portuguese presidency of the European Council have reached a provisional political agreement with counterparts from the European Parliament on a proposed directive on the disclosure of income tax information by big multinational companies.

Commonly referred to as the public country-by-country reporting (CBCR) directive, the proposal would require multinational enterprises or standalone undertakings with annual revenues of more than €750 million to disclose publicly income tax information in each member state.

Commenting on the proposal, Pedro Siza Vieira, Portuguese Minister of State for the Economy and Digital Transition said that corporate tax avoidance and “aggressive” tax planning are believed to deprive EU countries of more than €50 billion in revenue each year.

Indeed, Malta has repeatedly been targeted for its advantageous tax offering for multinationals with EU-wide rules on the horizon threatening to deprive its tax jurisdiction of some of its appeal.

“Such practices are facilitated by the absence of any obligation for big multinational companies to report on where they make their profits and where they pay their tax in the EU on a country-by-country basis”, he commented.

The proposal would be especially timely as well, he added, as EU citizens are “struggling to overcome the effects of the pandemic crisis”, it is “more crucial than ever to require meaningful transparency regarding such practices”.

With the political agreement having been reached, the provisional agreed test will be submitted to the relevant bodies of the Council and of the European Parliament for political endorsement.

Read next: Australia proclaims victory in fight with Facebook and Google