Central Bank of Malta economic update: confidence down while uncertainty back up 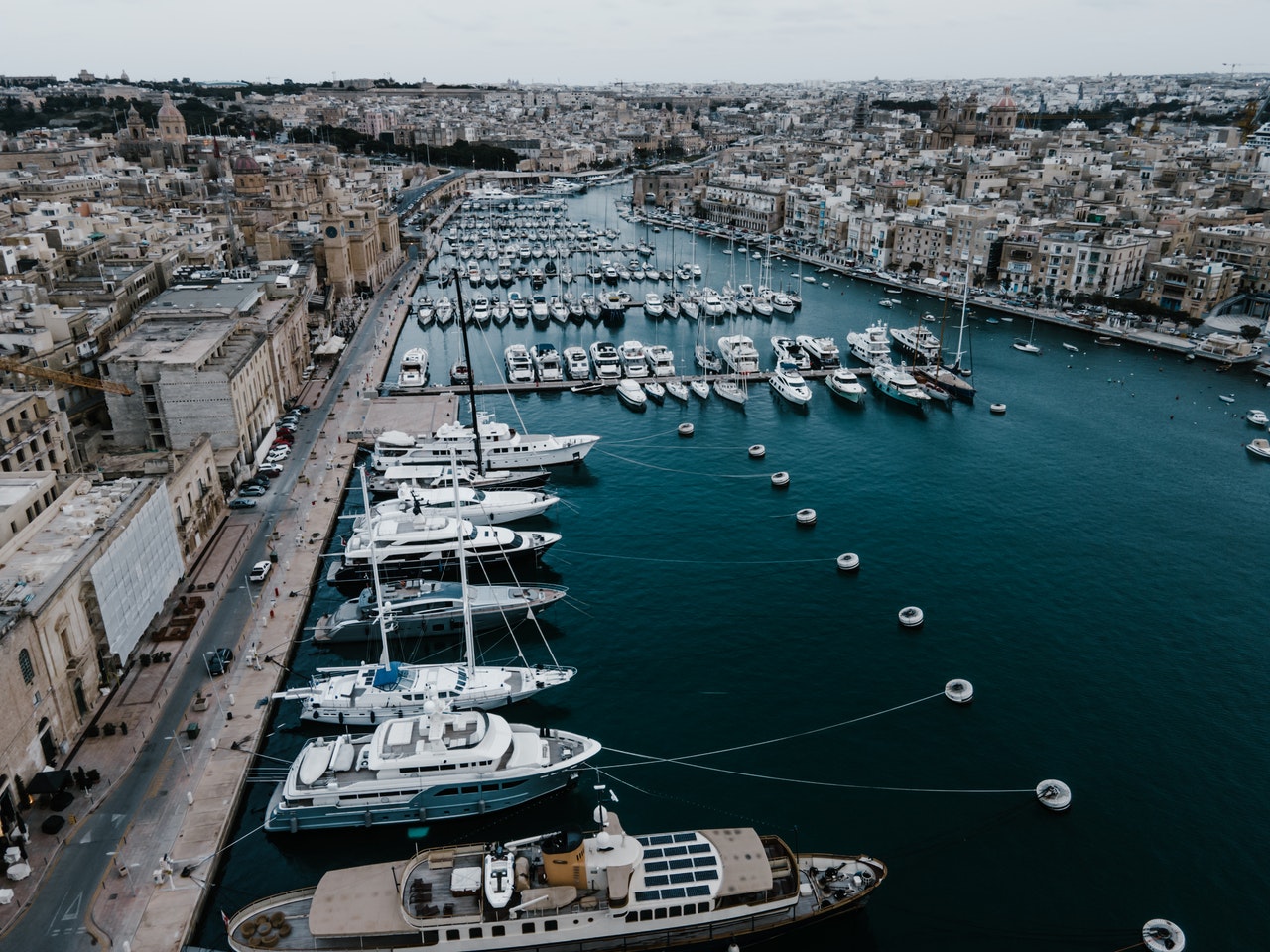 On Friday, the Central Bank of Malta released its latest economic update, mainly covering the month of October.

The European Commission’s confidence surveys show that Malta’s economic sentiment edged down further in October when compared with a month earlier, and stood below its long-term average, which is estimated since November 2002. When compared with September, sentiment deteriorated across all sectors bar the retail sector, where it rose significantly, albeit from a low level.

The European Commission’s Uncertainty Indicator for Malta edged up in October, signalling higher uncertainty. It rose mostly in the services and industry, with a smaller increase recorded in the construction sector. While uncertainty remained unchanged among retailers, it fell among consumers.

In September, both industrial production and the volume of retail trade rose at a faster pace in annual terms.

The unemployment rate rose marginally to three per cent, marginally higher than that registered in August, but below that of a year earlier.

Residential and commercial permits fell in September, relative to their year-ago levels. In October, both the number of promise-of-sale agreements and final deeds of sale rose on a year-on-year basis.

In September 2022, the Government’s Consolidated Fund recorded a smaller deficit when compared with a year earlier, as government revenue increased while expenditure declined marginally.

Annual growth in residents’ deposits accelerated to 8.4 per cent per cent in September. Meanwhile, annual growth in credit to Maltese residents also picked up, reaching 8.8 per cent. By the end of the month, 622 facilities were approved and still outstanding in terms of the Malta Development Bank (MDB) COVID-19 Guarantee Scheme, corresponding to total sanctioned amounts of €482.6 million. By September, three loan facilities were approved under a new MDB Subsidised Loans Scheme aimed at importers and wholesalers of wheat and animal feeds, with the total amount of sanctioned lending standing at €14.2 million.

In June, the MDB launched the Liquidity Support Guaranteed Scheme (LSGS) to provide additional liquidity support in response to the Ukraine crisis. This scheme consists of two measures: LSGS-A provides bank financing support to all undertakings affected by the crisis, while LSGS-B is specific to fuel and oil importers. No facilities were approved by September.

Read next: Malta’s 2022 Black Friday graced with blue skies ahead of a wet and windy weekend