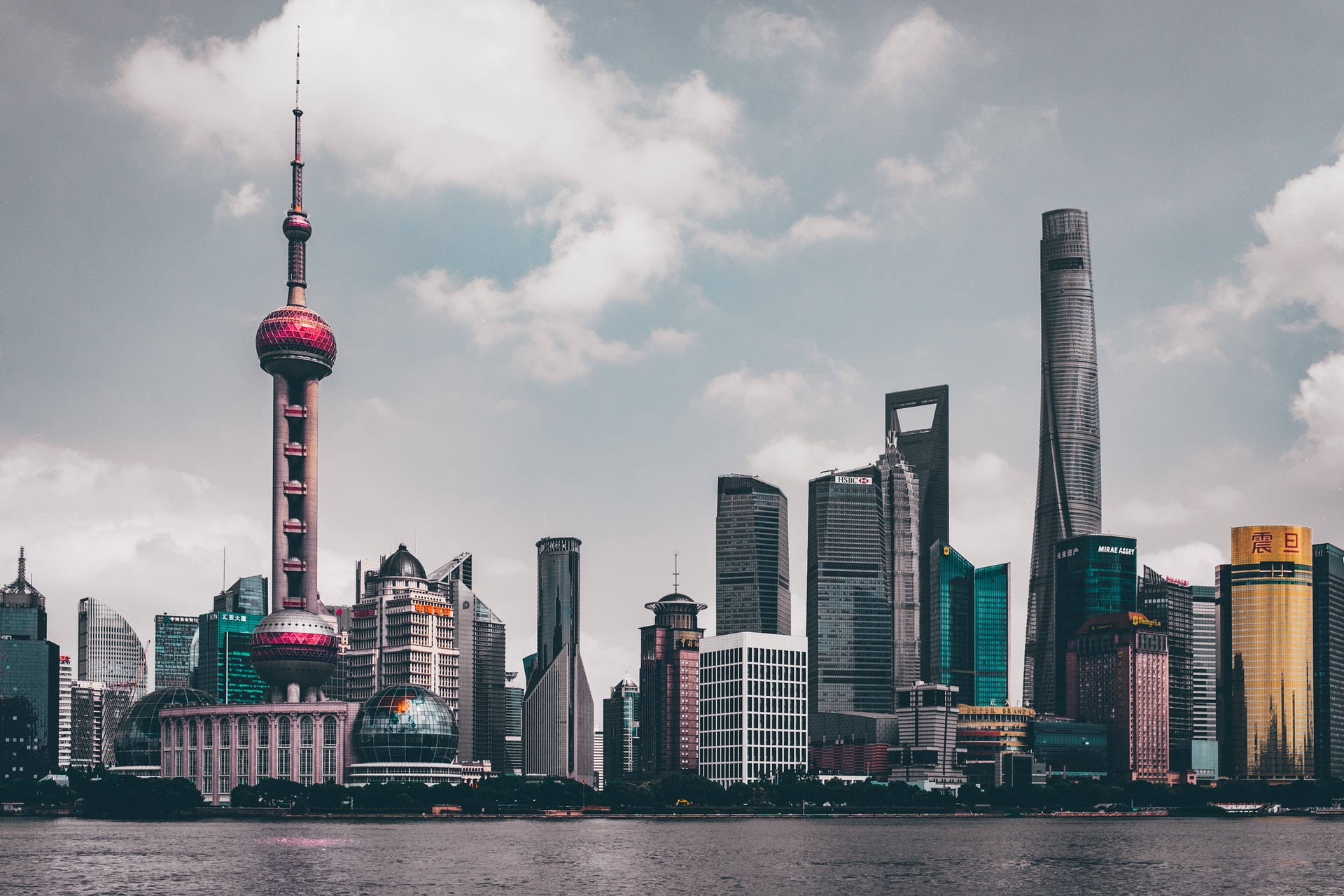 China’s Government has announced plans to set up its third stock exchange intended to serve small and medium-sized businesses.

Addressing the International Fair for Trade in Services, China’s President, Xi Jinping, said the new share market will be in the country’s capital, Beijing.

Currently, mainland China has two major stock exchanges, one based in the Shanghai financial hub and the other in the southern city of Shenzhen.

The announcement comes as Chinese companies have come under increasingly close scrutiny, both by Beijing and Washington.

Together with tough new measures imposed on companies by China’s authorities, the Government is also intensifying oversight of firms with share listings in the US.

Indeed, last week, BYD – a Chinese electric carmaker – had to suspend plans to sell shares in its computer chip making unit. It was the latest share offering to be impacted by the Chinese Government’s crackdown on business.

At the speech, President Xi Jinping did not provide further detail about the new stock exchange, however shortly after he spoke, the China Securities Regulatory Commission (CSRC) issued a statement to say it was “excited” at the prospect.

“Small and medium-sized enterprises can do great things”, it said.