He also addressed the issues at Air Malta, saying the Opposition is partly to blame 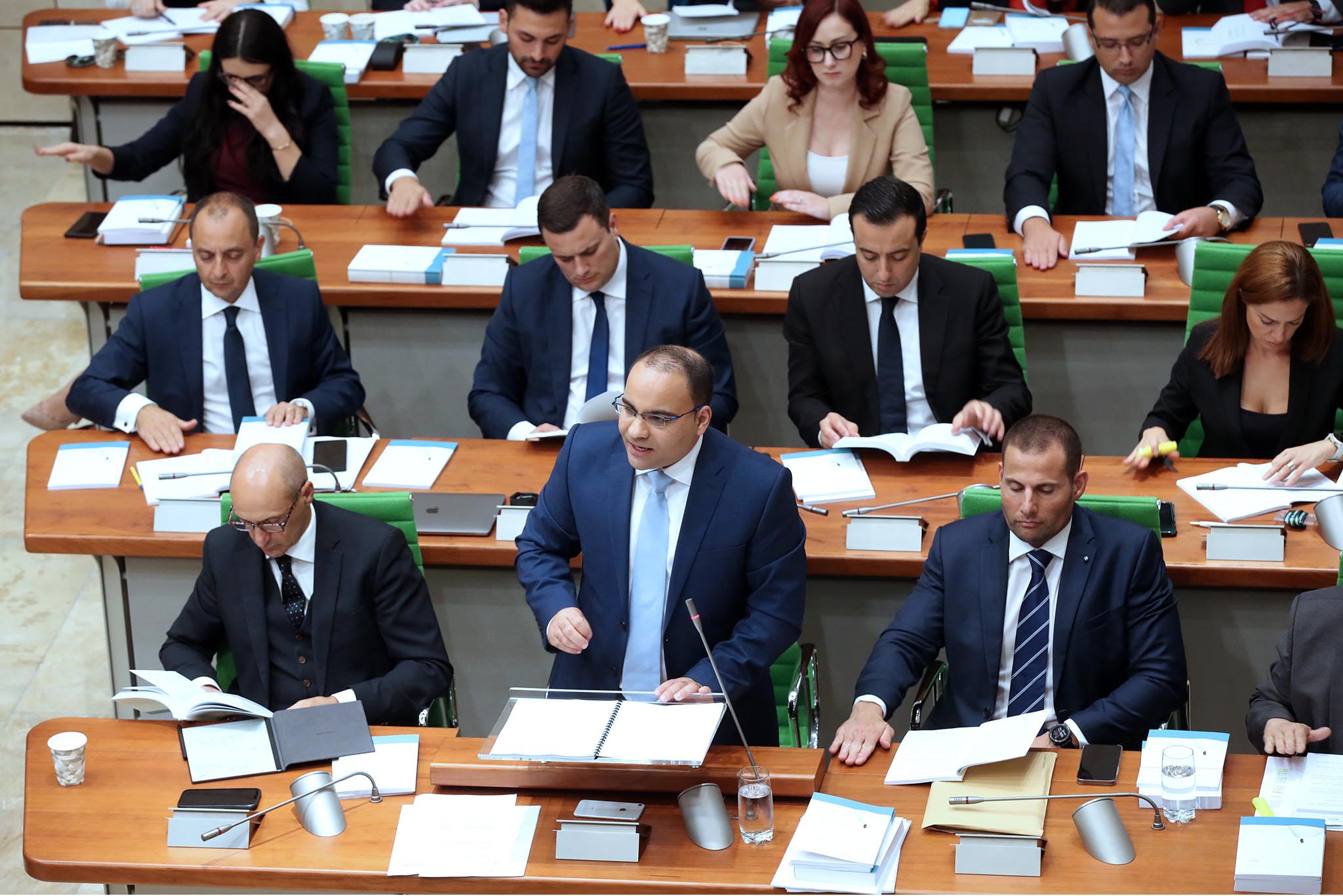 Finance and Employment Minister Clyde Caruana has lambasted the Opposition for its “puerile” criticisms of the Budget for 2023, saying that the different experiences of Malta when compared to its European partners and the way Liz Truss’s decisions rocked investor confidence in the United Kingdom threw the Maltese Labour Government’s economic credibility into sharp relief.

Speaking in Parliament during Monday (today) morning’s Budget debate, the Minister said that “with current international events, the Opposition is rubbing its hands with expectation for a misstep on the Government’s part”.

He said the experience of the UK in recent weeks shows what happens when those sitting in the driving seat of an economy make mistaken decisions that condemn a people and a business community to heavy burdens that may change the trajectory of their quality of life for many years.

Dr Caruana noted that UK Chancellor Jeremy Hunt recently announced that the annual tax burden on the average household would increase by around €1,000 as from next year, even while the cap on energy bills was increased from €2,500 to €3,000 – all to fix the precarious situation caused by his predecessor Kwasi Kwarteng’s disastrous economic policy.

The Minister continued that while Europe is facing war and a sharp hike in the cost of energy, which have led to high deficits and an ever-growing pile of debt, the economic climate in Malta is very different.

“We are aware that whenever the price of utilities increased, the economy suffered. We cannot repeat the mistakes of the past. We will do whatever it takes to avoid taking the direction chosen by others.”

The 2023 Budget, Minister Caruana continued, yet again gave assurances that the Government would not be introducing new taxes nor increasing the burden of those existing.

“We are doing what we are doing to be responsible, to continue helping the economy, and we are not doing this at the expense of future generations.”

He added that the deficit is expected to come down next year, and in future years, “without the need to raise taxes”.

Towards the end of his intervention, Minister Caruana turned his guns on the previous Nationalist administrations for lumping the national flag carrier with early retirement provisions in collective agreements that were highly lucrative for workers, and which “brought it close to financial ruin”.

He tabled collective agreements signed in 2009 between the airline and cabin crew and in 2012 with pilots.

He stated that it would cost the Government around €100 million to remove the clauses.

“Where else in the world can someone retire at 55 and continue to get two-thirds of his pay until he turns 65, as in the case of the pilots?,” Caruana asked.

“The airline cannot continue to make such losses and we want to liquidate these clauses, but taxes have to make up for them and it will cost us some €100 million,” he said.

The other option, of going to court, could end up damaging not just the airline, but a major chunk of the economy, he warned.