Commit to a timeline for SME fund, Sant tells EU 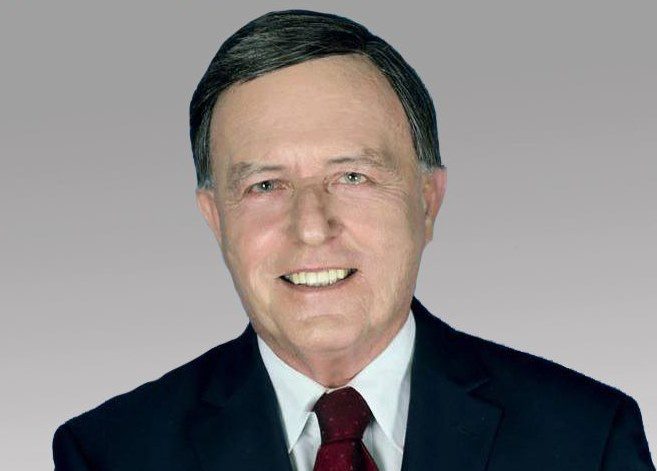 As reported in several local media outlets, Labour MEP Alfred Sant has asked the EU to commit to setting up a fund to aid small and medium-sized enterprises (SMEs) in going public.

The fund would specialise in facilitating Initial Public Offerings for SMEs, which would allow the public to be offered shares in private corporations.

SMEs have suffered especially during the pandemic, with the IMF in September reporting that in many European countries, bankruptcy rates amongst SMEs almost doubled.

Dr Sant and the fund’s other proponents believe that the fund would create investment and financing opportunities for SMEs and allow them to stimulate investment. He believes that it would allow younger SMEs to be more innovative, by allowing them to take greater risks.

He has asked that the European Commission lay out a timeline for the setting up of this fund and says that he has acted as a rapporteur on behalf of the Socialists & Democrats group in the European Parliament on the report for “Further development of the Capital Markets Union – improving access to capital market finance in particular by SMEs, and further enabling retail investor participation.”

Dr Sant criticised that “the financing mix of European SMEs has barely changed over the past years and remains reliant on bank loans.”

He says that though it has welcomed the proposal, the European Commission “did not further commit to engage in a tangible proposal or timeline for a concrete action.”