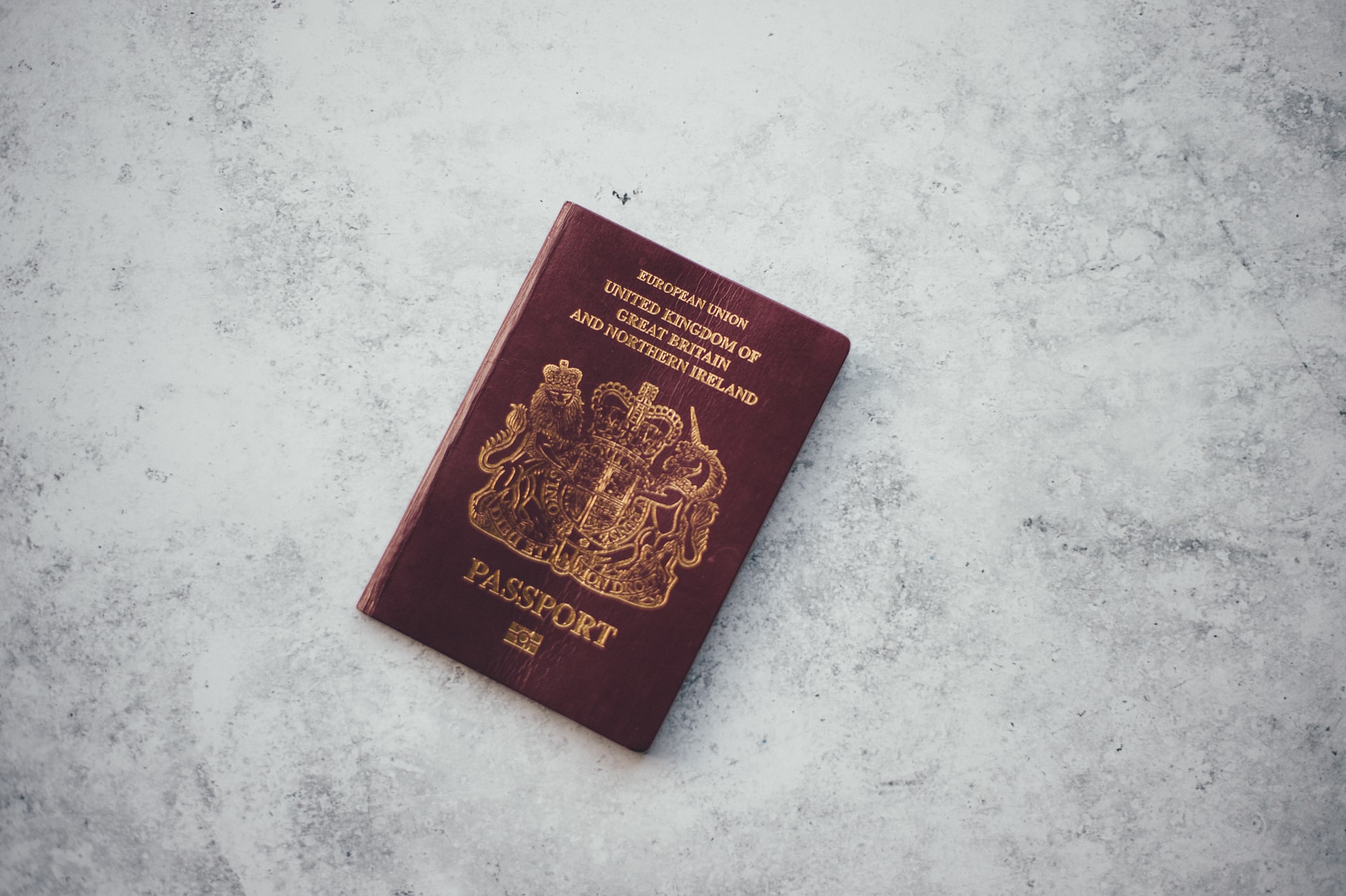 There are no additions to this iteration of the UK’s “green list”, its Government has officially announced.

It comes as widely-accepted media reports earlier today suggested that no countries would be added to the list, meaning Malta would once again miss out on hosting tourists from the lucrative market.

Not only have there not been any additions to the list, it’s also actually shrunk, with Portugal being relegated to the amber list.

The country was one of 12 destinations included on the initial green list when it was announced on 7th May, to be implemented from 17th May.

Under the current UK Government advice, Brits are advised to only visit countries on the green list for non-essential travel. Travel to other countries is permitted, but in the better-case scenario of the amber list countries, travellers would have to isolate for 10 days on their return.

Travellers from these countries must be British or Irish Nationals, or have residence rights in the UK, and are required to isolate for 10 days in a hotel upon their arrival.

The news had a dramatic effect on the markets, with stakeholders in the UK aviation industry registering immediate drops on financial markets. IAG, the parent company of British Airways, and Easyjet and Jet2 are all down five per cent.

Explaining the decision to keep the list limited, UK Transport Minister Grant Shapps proclaimed the success of the UK’s vaccination programme, and said that Europe’s lagging vaccination drive, which he expects is 10-weeks behind, was a factor.

Removing Portugal from the green list was part of a “safety first approach”, he said, to give the UK “the best chance of unlocking domestically”. He says Portugal has seen a doubling of infection rate since the previous travel review.

Citing concerns about the prevalence of possible COVID variants in Portugal and elsewhere, he stated that “we just don’t know the potential for that to be a vaccine defeating mutation”.