There are no apparent scientific or logical reasons for the UK travel restrictions, says the MHRA 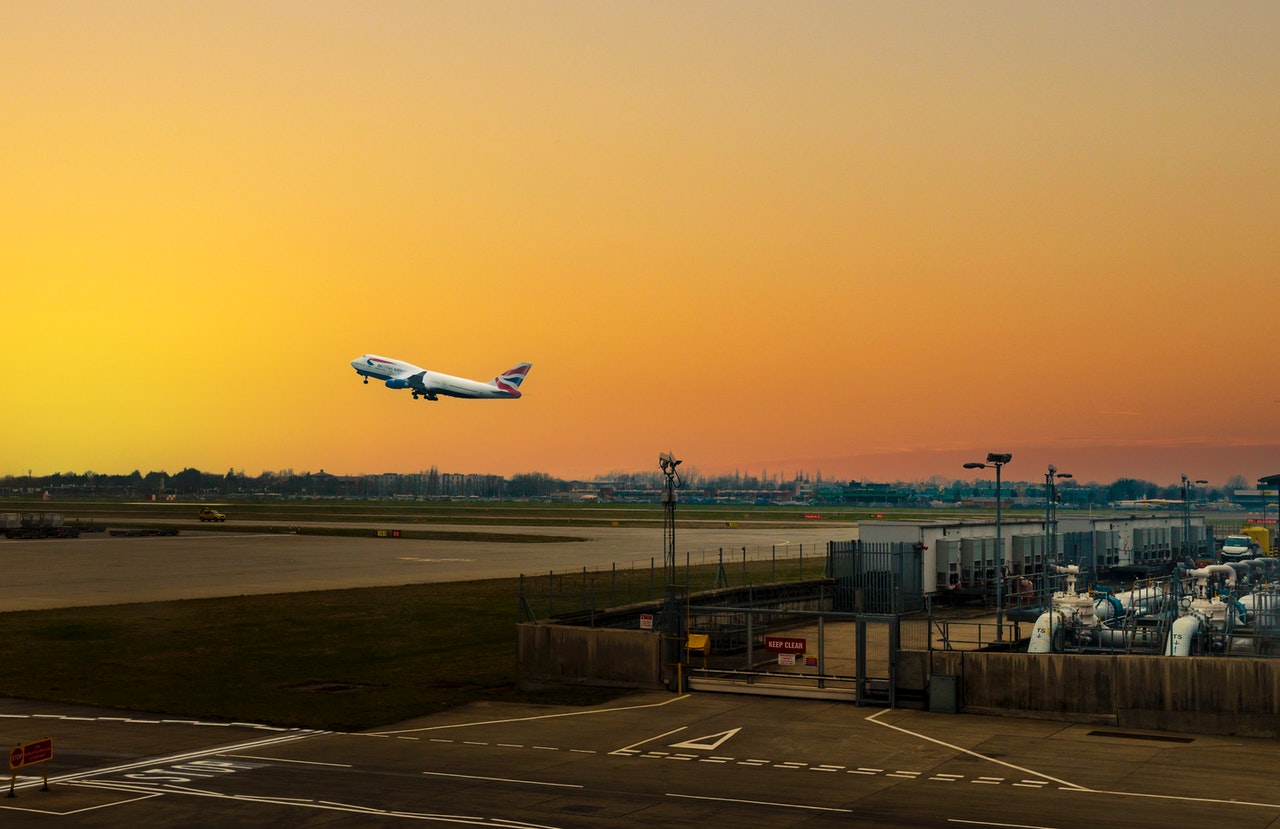 The Malta Hotel and Restaurants Association (MHRA) has expressed its frustration at the UK’s decision to keep its travel green list so short, questioning the scientific and logical benefits of keeping such a list so restricted.

According to the organisation, considering that Malta is “excelling in its management of COVID-19 and has met all the criteria as laid down by the British Government”, there are no “apparent” scientific or logical reasons for the country’s continued omission from the list.

Instead, the MHRA questions “whether the British Government is taking political decisions that undermine the decades-old free movement of trade and services”

The measures, it says, “are tantamount to protectionist measures rather than purely based on a scientific basis”.

It comes as, in another damaging blow to Malta’s tourism industry, and despite expectations, the country did not make it onto the UK’s green list for international travel on Thursday.

Controversially, the UK Government did not add any countries to the list, with the only change to the list being the removal of Portugal, which is now on the amber list.

Explaining the decision to keep the list so restricted, UK Transport Minister Grant Shapps blamed Europe’s lagging vaccination drive, which he said was 10 weeks behind that of the UK, and the presence of potentially vaccine-resistant variants on the continent.

Removing Portugal from the green list was part of a “safety first approach”, he said, to give the UK “the best chance of unlocking domestically”. He added that Portugal has seen a doubling of infection rates since the previous travel review.

Citing concerns about the prevalence of possible COVID variants in Portugal and elsewhere, Mr Shapps stated that “we just don’t know the potential for that to be a vaccine defeating mutation”.

Regardless of the reasons, the lack of British tourists which in 2019 represented a third of all tourist arrivals “will significantly affect the tourism industry”, according to the MHRA.

As such, it calls on the EU to support further the hospitality industry and to ensure it defends one of the major freedoms of the Union.