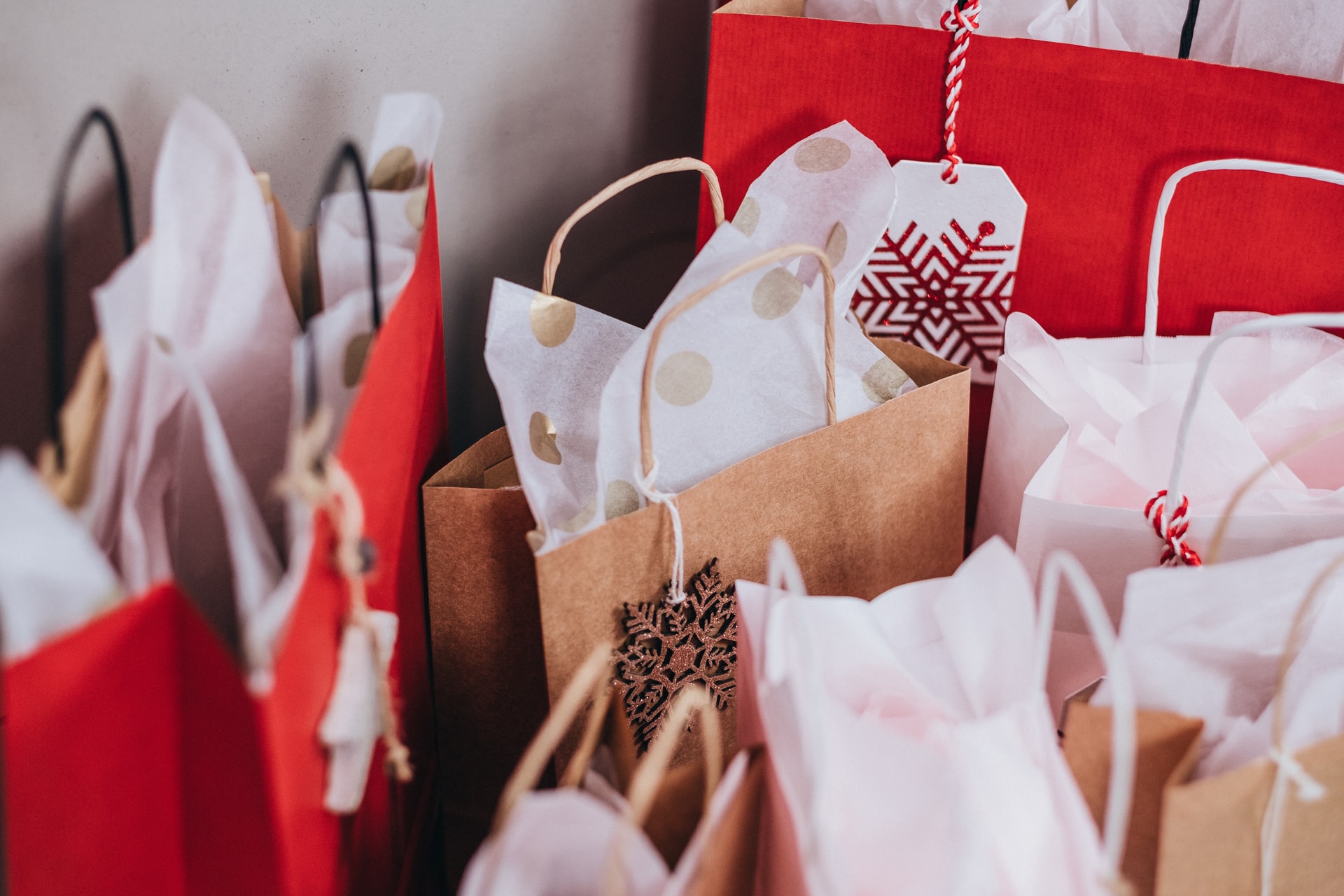 Even more local retailers launched Black Friday promotional campaigns this year, as the proportion not participating in order to prioritise Christmas and New Year fell to “marginal” levels, according to a report by the Malta Chamber of SMEs.

This trend is indicative of changing consumer habits, as the traditional American retail event is elevated to a similar status as the previously more popular Boxing Day and festive period campaigns.

Despite this, businesses are generally optimistic about sales volumes during this year’s upcoming festive period, with the highest proportion (42 per cent) expecting it to be better this year than it was in 2020.

Another 23 per cent thought sales would be comparable with 2020 levels.

These figures comes as part of a survey by the SME Chamber recording positive sales results in November, thanks to Black Friday initiatives.

It found that businesses are shifting how they treat Black Friday, now increasingly introducing promotional periods stretching over several days, with some offering discounts for the whole month.

In terms of the period during which the Black Friday offers were available, most popular was Black Friday Week starting 22nd November with 35 per cent of businesses opting for this option.

This was followed by the Black Friday Weekend at 27 per cent and closely followed by those opting to run offers throughout the month of November at 23 per cent.

Extending the offers on a longer period resulted in a successful strategy for most businesses which wanted to avoid overcrowding and queues because of COVID.

In addition, given the “dire” situation all retailers are facing in terms of human resources, this strategy helped them keep up with the increased demands, while also maintaining the same level of customer service, the SME Chamber noted.

The most common sectors recording these positive results was household goods, electronics, beauty and personal care services as well as education and training.

Malta Chamber of SMEs CEO, Abigail Agius Mamo, said the figures leave room for optimism. Malta is surely on the road to recovery, albeit the pace of recovery being a slow one, she argued.

Read next: The rebirth of a Rabat icon: Verdala