Owned by Debono Group, Cool will stop operating as of end January 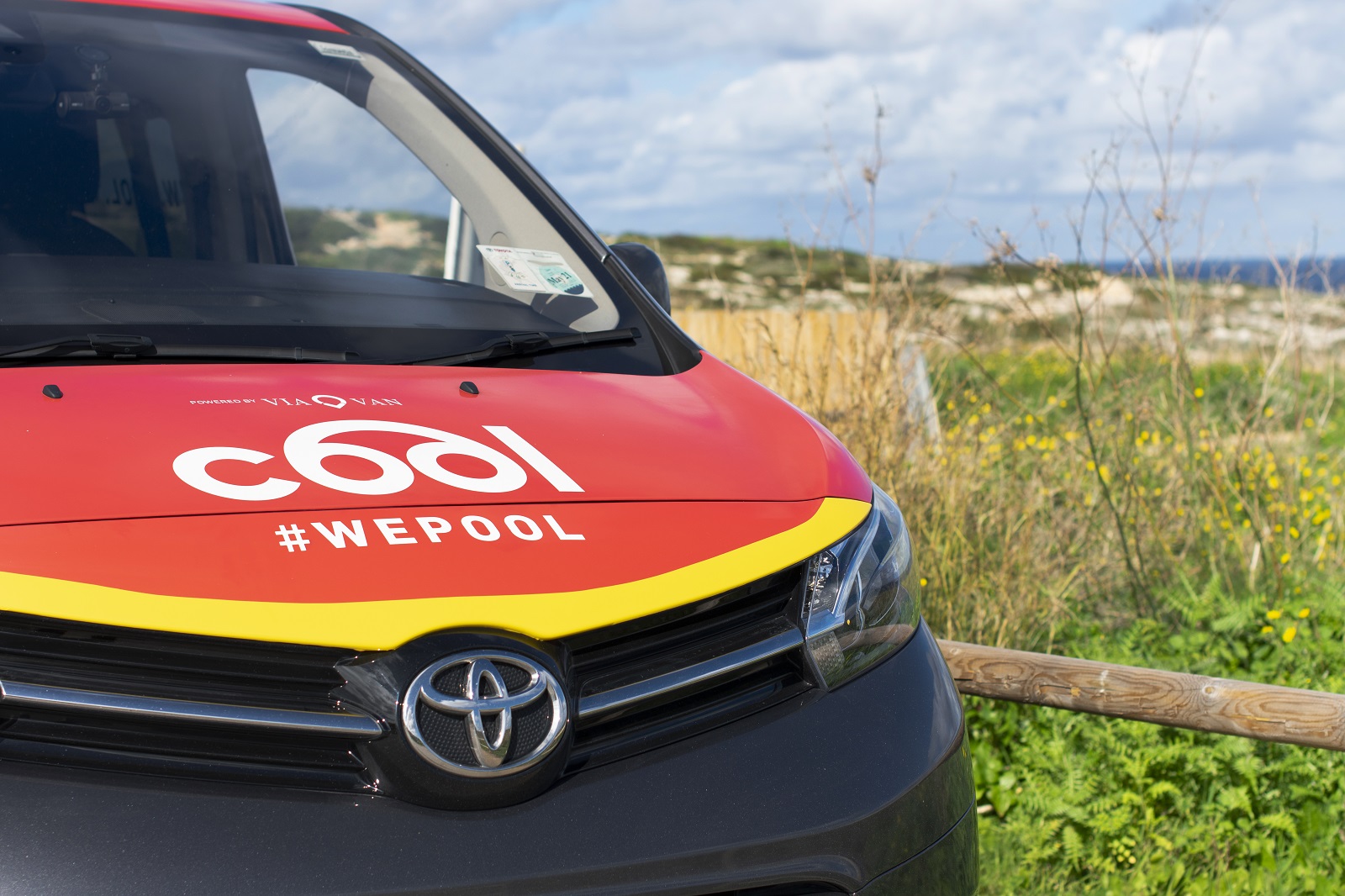 Cool on Friday afternoon (today) announced that, after careful consideration, it will be ceasing operations as of 27th January 2023. Amid staggering numbers for the use of private vehicles in Malta, it said a lack of Government incentives to promote a mobility shift on the island means that it is not a feasible solution to continue offering going forward.

Cool was set up in 2019 as Malta’s first ridesharing company, a service designed to join together multiple passengers travelling to similar destinations into the same vehicle.

The ride-share brand, owned by Debono Group, thanked its customers as well as its employees and drivers for their loyalty and service over the past years.

Asked to confirm whether Cool workers will be made redundant, a spokesperson said:

“Cool is working with its employees to redeploy them within the Debono Group,” adding that if an internal placement is not found, “the Group will be assisting them to find new opportunities and offer a redundancy package that goes above and beyond legal requirements, as Cool has its employees at heart and wishes to do the right thing for its employees.”

The rideshare brand said it will refund all its pass users by Friday 27th January and will ensure that its driver partners are paid in full.

Michael Debono, Executive Director at Debono Group, said that the group is proud to have introduced the concept of shared rides in Malta.

“This offered consumers a cost-effective, environmentally friendly and traffic-reducing alternative to single occupancy transportation, such as private cars and cabs,” the company said in its statement.

The company estimates that when compared to the same trips being made in a car or private cab, its service decreased traffic congestion by 58 per cent and emissions by 48 per cent. Data from Cool showed that the service had the biggest positive impact on traffic during the weekly peak hours of congestion, whereby vehicles that were part of the Cool service were carrying an average of four passengers per vehicle, and in some instances up to eight passengers per van, as opposed to one passenger per vehicle in the case of private cars and taxis.

Similar ridesharing models have proved successful in over 35 countries, Cool stressed, whereby Government transport policy incentivises the use of such services.

“Without such policy, it has become clear that the mobility services delivered by Cool will not be a feasible solution going forward.”

According to the latest national transport survey, it pointed out, almost 90 per cent of all trips in Malta take place by means of single-occupancy vehicles such as private cars and cabs and therefore a modal shift in transportation is required with a transport policy that promotes traffic-reducing solutions.

Read next: Appeals court throws out claims of conflict of interest in db City Centre case