Fossil fuel subsidies make up around 7% of global GDP, so how can green energy stand a chance? 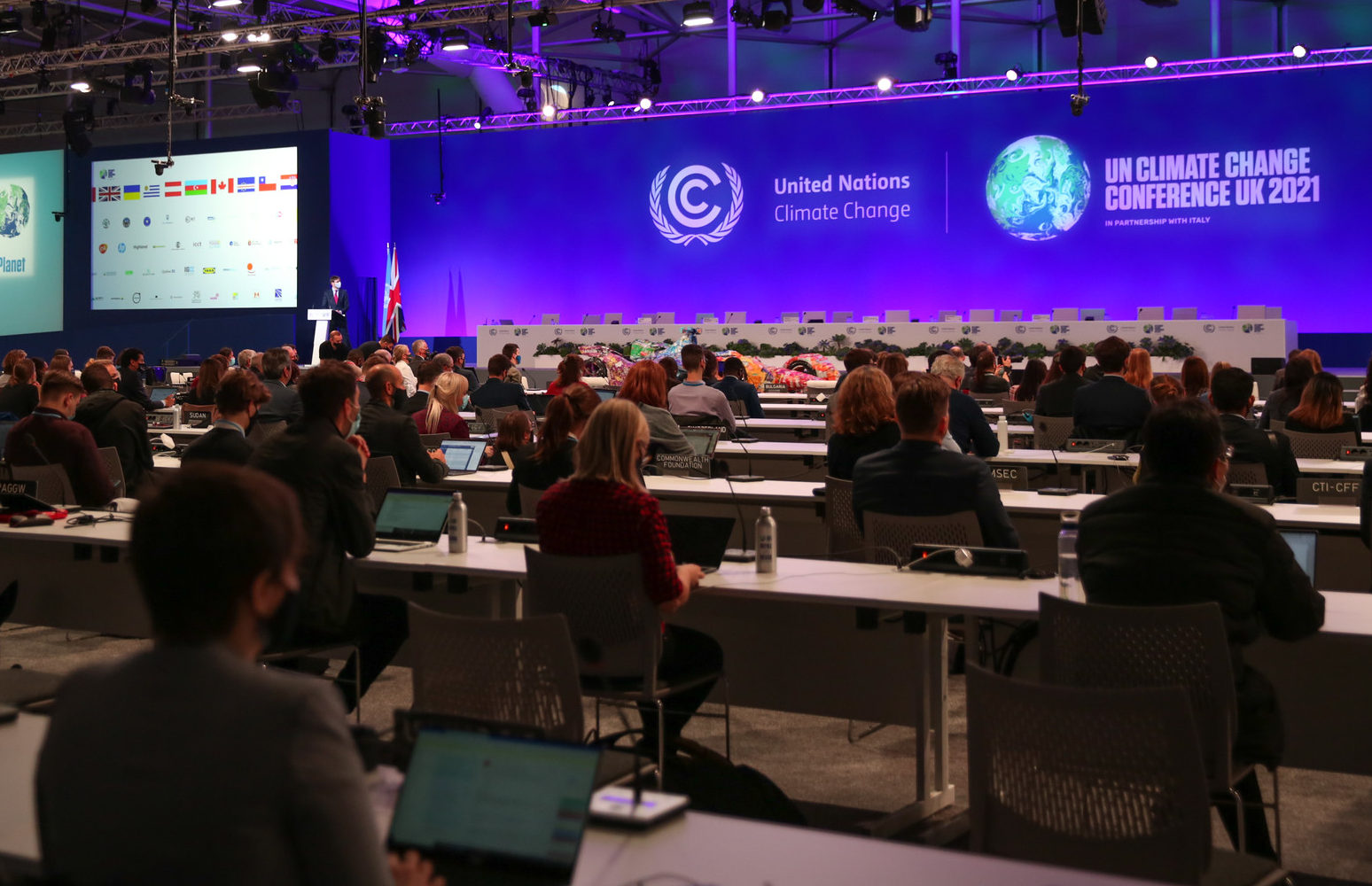 As global commitments to combat climate change slowly move ahead, doubts remain as to where the funds required to drive change will come from. As a local climate change expert notes, however, the world spends close to $6 (€5.25) trillion in subsidising fossil fuels.

The two-week 26th United Nations Climate Change Conference, better known as COP26, comes to a close today, with the world’s nations expected to finalise a draft agreement that calls on all governments to set tougher climate pledges by next year, while taking into account the “different national circumstances” of different nations – a nod to developing countries’ insistence that the burden be shared equitably.

Poorer countries have expressed their frustration at richer nations’ failure to fulfil a promise to provide $100 billion per year in climate mitigation and adaptation funding. The original 2020 target date has now been pushed back to 2023.

The deal also includes a pledge to create a global facility to address the growing losses and damage that climate change is inflicting on countries that had little part in causing it.

Significantly, the deal includes the first explicit mention of fossil fuels coming from a UN climate conference, although oil-producing nations’ pressure ensured that a revised version qualified the provision. Now, it will be “unabated” coal power and “inefficient” fossil fuel subsidies that should be phased out.

In comments made to BusinessNow.mt, Stefano Moncada, director of the Islands and Small States Institute at the University of Malta with several publications on climate change, expressed his dissatisfaction with the agreement, which he described as “disappointing”.

“The issue is that we need to tackle this problem in the shortest time possible to avoid the worst impacts. These impacts have already started hitting us, and they will only get worse.”

He acknowledges that certain elements of the draft deal are important steps in the right direction, and notes that the recognition of ecosystems as “crucial carbon sinks” underlines the serious attention being given by governments to nature-based carbon sinks.

He also welcomes a joint US-China declaration that sees the world’s two largest fossil fuel emitters commit “increased efforts to close the significant gap” that remains to achieve the 1.5C above pre-industrial levels target, with agreement reached on a range of issues including methane emissions, the transition to clean energy, and de-carbonisation.

All this, however, does not amount to the strong and fast response required to counter the negative consequences of climate change, Dr Moncada says.

“These measures are simply not brave enough to even imagine keeping in line with the Paris Agreement target. They are not sufficient to offset the emissions we are producing.”

Climate change targets are increasingly common in business plans and discussions, with the insurance and tourism sectors at the forefront in dealing with the risks involved. Dr Moncada explains that, “Ultimately, it means a reduced cost on premium for insurers.”

The discussion on the finance required to fund the green economic transition often neglects to mention the trillions in government subsidies being poured in fossil fuel, which Dr Moncada believes could be phased out and replaced with subsidies in cleaner sources of energy.

Globally, almost $6 (€5.25) trillion a year is spent on subsidising fossil fuel, making up a staggering 6.8 per cent of the world’s entire GDP, according to the International Monetary Fund.

In the EU, Dr Moncada says, the figure is around €50 billion, while locally it makes up around €20 million.

“So the funds are there – they’re just being spent on the very things we are trying to phase out.”

He continues: “It’s quite simple. Tax the bad and subsidise the good, in terms of sustainable ideas and transition. Certainly, you cannot do this overnight. You cannot remove subsidies on our fuel overnight, because the ARMS bills will be higher, and no one wants that.

Dr Moncada brings up the schemes providing financial support for the installation of solar panels on household and commercial roofs, and notes that the funding always dries up very quickly. “The demand is there,” he says.

“And we could make it even more attractive by increasing the feed-in tariff, which has actually gone down instead of increased over the years. We need to increase people’s and businesses’ return on investment – but the Government does not seem interested in acting too quickly on this.”

Dr Moncada explains that what business want is a secure, stable line of funding for the shift to green energy and green modes of production and consumption.

He concludes by asking: “So why don’t we start by shifting subsidies away from fossil fuels and into the green economy?”

Read next: COVID-19 restrictions return to parts of Europe, but situation in Malta remains unchanged