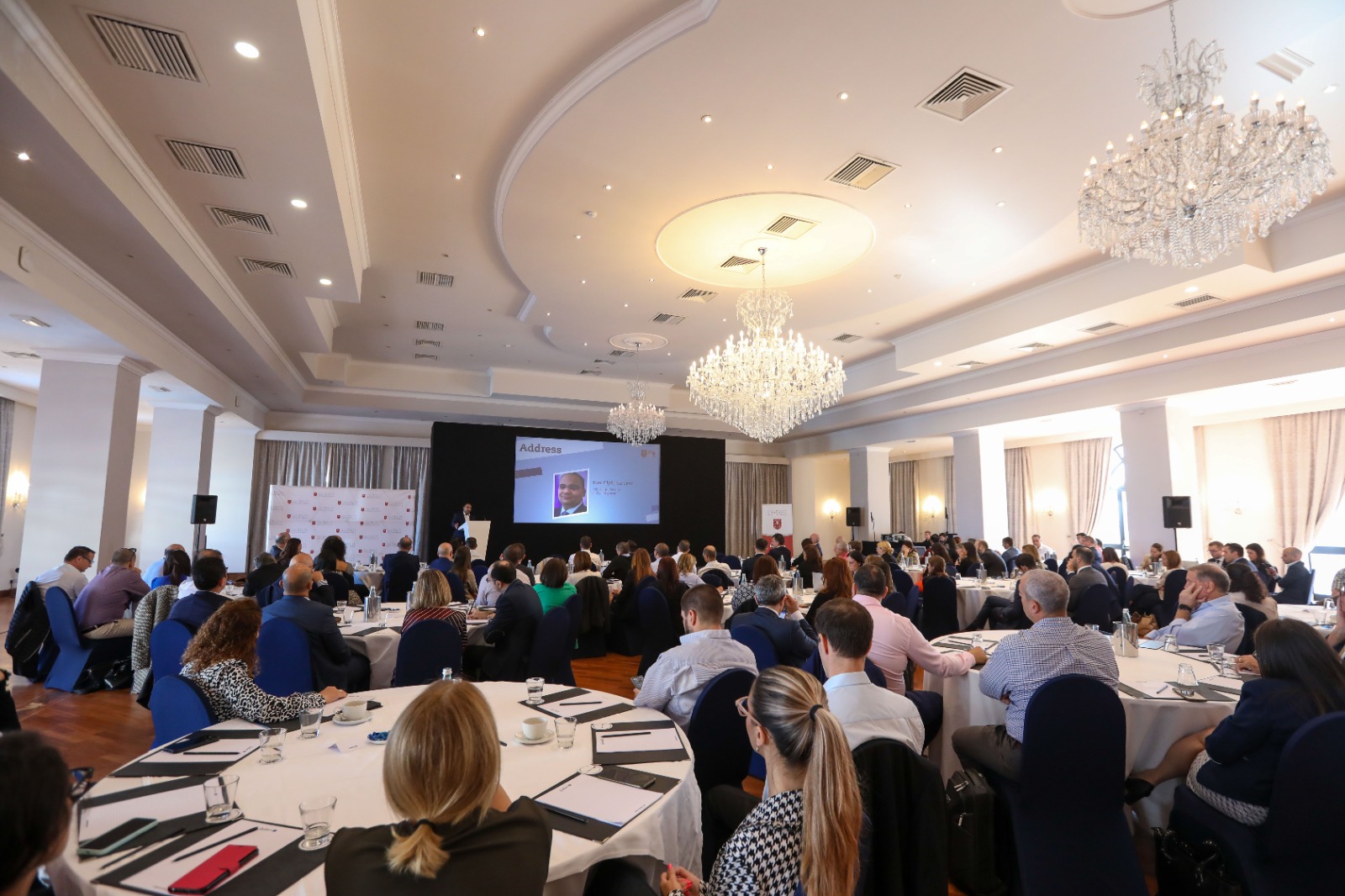 Major corporate tax reforms and a continuous push for compliance will be an inevitable reality for the Maltese economy and businesses in the years ahead as international institutions seek new avenues for debt reduction, to fight climate change and achieve sustainable and equitable growth. This reality emerged strongly in the positions expressed by professionals, politicians, business leaders and other stakeholders at the Tax Conference organised by the Malta Institute of Accountants (MIA) on 10th November 2022.

Setting the context to the Conference, aimed at Deciphering the Tax Puzzle, MIA President David Delicata said that in the current international scenario, wide-ranging reforms in tax are a given to make the international corporate tax framework fairer and fit for today’s economic realities. “International institutions, whether it’s the OECD or the EU, seek tax reform as a matter of not only improving revenue but also to bring stability and predictability in the global corporate tax framework”.

MIA CEO Maria Cauchi Delia highlighted how the EU was pushing for more transparency, consolidation and coordination on fiscal and economic policies, leading to several proposals in the fields concerning the profession, including AML and taxation. The MIA has been very active in providing feedback to the relevant institutions and at the appropriate fora, in Malta and abroad. “These are challenging times, but the accountancy profession plays an important role in this change”, she argued.

Finance and Employment Minister Clyde Caruana explained that although the EU-level momentum for corporate tax reform has stalled, there is an air of inevitability that this will eventually happen. “Even though we may have gained some time, Malta’s tax regime will eventually have to change because of pressure from different angles. However, any reforms will have to be accompanied with increased level of compliance. If the latter does not happen, it may have repercussions on the country’s financial position”, he argued. Hon. Caruana also called on professionals to play a part in bringing about a change towards this culture of compliance.

Shadow Finance Minister Jerome Caruana Cilia shared his views on the proposed changes but called on authorities to ensure that Malta makes its voice heard in European and other international fora to advocate a more manageable rate of change, which would give tax administrators and practitioners time to adapt to the necessary changes.

Commissioner for Revenue Joseph Caruana detailed plans of his Office to focus its efforts on the taxpayers. While recognising challenges associated with the legacy system, Mr Caruana expressed his commitment to support business operators by providing a more effective service. He referred to the setting up of a working group, with the participation of the MIA, to identify simplification initiatives and to maximise the use of digitalisation in the future. This will include both quick wins and longer-term legislative reform to make processes simpler and reduce compliance costs for businesses.

The conference also featured the virtual participation of Accountancy Europe’s Paul Gisby and Johann Barros who shed light on the drive coming from EU institutions to reform tax legislation.

Discussion and breakout panels, with the participation of several industry leaders and professionals, addressed relevant topics including succession planning in family businesses, selected practical challenges of transfer pricing, AML considerations for tax practitioners, as well as VAT developments in the financial services industry.

The Conference was brought to an end by the Chairpersons of the MIA’s Direct and Indirect Taxation Committees, Craig Schembri and Louise Grima respectively, who expressed the linkage between this Conference and the various activities carried out by their respective committees.