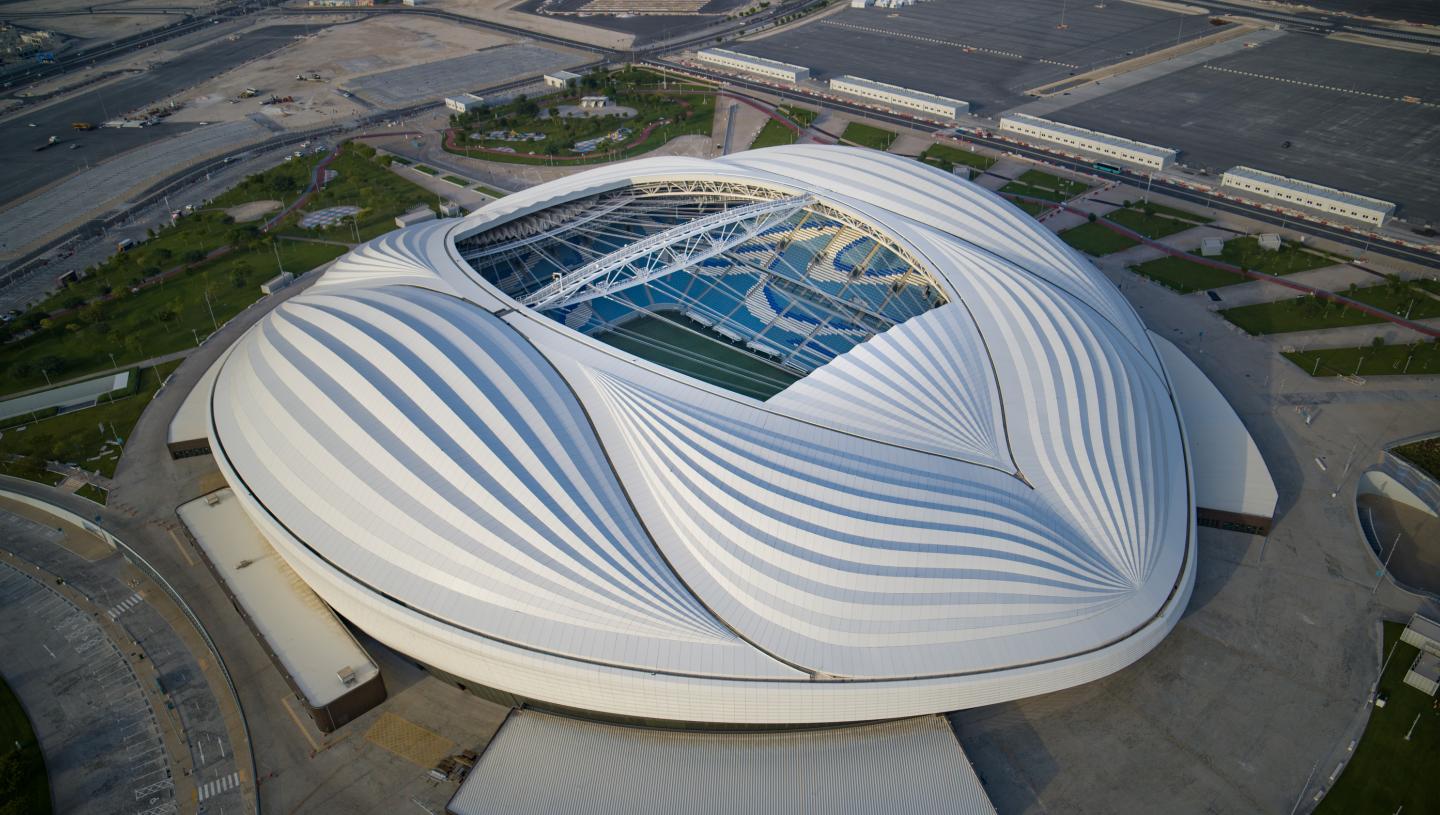 Fans travelling to Qatar to watch the World Cup will have to do so without a beer after FIFA announced that no alcohol will be sold within stadiums in a stunning turnaround just two days before the tournament kicks off on Sunday.

The move will likely rankle US beer giant Budweiser, which has a reported $75 million sponsorship deal with the event allowing it exclusive rights to sell beer at the World Cup.

Budweiser posted a message on Twitter saying, “Well, this is awkward” before the post was later deleted.

The question of alcohol sales has long dogged this year’s world tournament, hosted in a country which strictly prohibits alcoholic drinks.

Drinking in public is a crime in the Muslim-majority country, and alcohol is only found at sky-high prices within hotels and other areas for tourists.

Prior to the sudden announcement, FIFA had promised that beer could be bought from “select areas within stadiums”.

Those in corporate areas of stadiums at the tournament will still be able to purchase alcohol.

Beer will also still be available at the main FIFA fan zone, some private fan zones, and in about 35 hotel and restaurant bars.

British newspaper The Times said the decision followed an intervention by the family of the emir Sheikh Tamim bin Hamad Al-Thani, while The New York Times said “World Cup staff members were told the move followed security advice” but that it was believed the decision originated with a brother of the sheikh who is influential in daily policy.

“Following discussions between host country authorities and Fifa, a decision has been made to focus the sale of alcoholic beverages on the Fifa fan festival, other fan destinations and licensed venues, removing sales points of beer from Qatar’s Fifa World Cup 2022 stadium perimeters,” said a statement from world football’s governing body.

“There is no impact to the sale of Bud Zero which will remain available at all Qatar’s World Cup stadiums.

“Host country authorities and Fifa will continue to ensure that the stadiums and surrounding areas provide an enjoyable, respectful and pleasant experience for all fans.

“The tournament organisers appreciate [Budweiser owner] AB InBev’s understanding and continuous support to our joint commitment to cater for everyone during the Fifa World Cup Qatar 2022.”