Could mass events in July be on the horizon? Vaccine certificates on the cards for Malta’s events industry 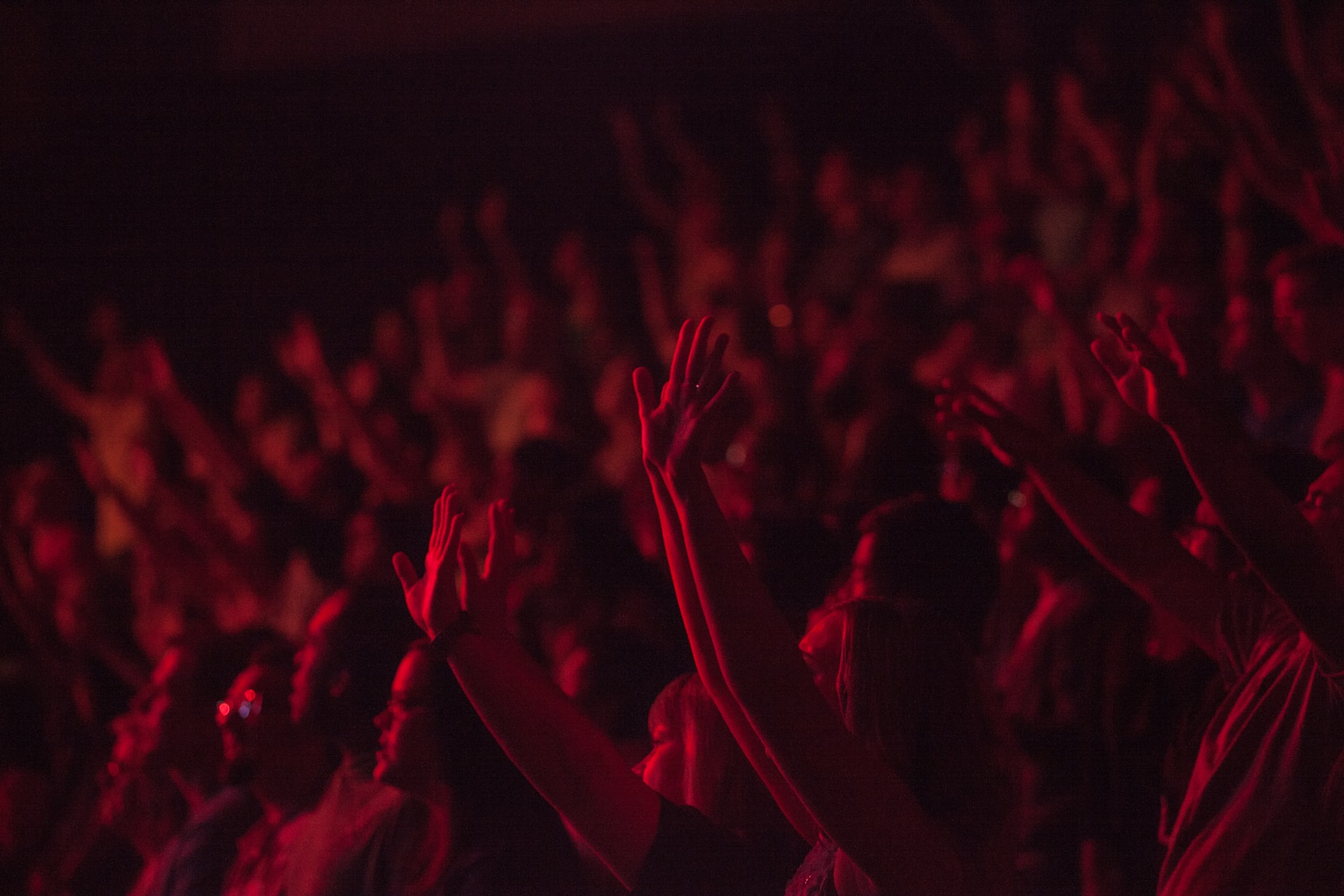 It would appear that an unprecedented joint effort across Malta’s club owners, party promoters, DJs and events industry players, in the form of a campaign called ‘Re-start’, has yielded results.

On Monday morning, at a press conference addressed by Deputy Prime Minister Chris Fearne and Prof Gauci, where it was announced that Malta has reached herd immunity, Minister Fearne revealed that discussions were taking place with Malta’s events industry lobby to discuss how events can be re-introduced in a safe manner from July onwards.

Addressing rising anger coming from sections of the public at the authority’s repeated refusal to share when events can be held again and under which conditions, Minister Fearne said:

“At the moment, discussions are taking place with stakeholders, including with religious organisations to determine how feasts can be re-introduced in a safe manner.

“Also, in the past days, we had discussions with the Malta Entertainments Industry and Arts Association (MEIA) to see how, from July onwards, we can re-introduce cultural and social activities in a gradual, safe and secure way,” he said.

From indications given by Government so far and this morning’s update by Minister Fearne, it would appear that large scale festivals, with 1000+ revellers, are not on the cards this summer, however smaller gatherings and parties may yet take place.

Malta’s current COVID relaxation programme takes the country until end June. From that point onwards, a combination of factors such as daily transmission rates, the vaccination programme and the Europe-wide pandemic situation will likely strongly determine to what extent Malta will continue to relax measures.

Minister Fearne added that the key to reopening social, cultural and commercial events will be the vaccination programme.

While celebrating Malta’s attainment of herd immunity, calculated to be at 70 per cent, he said it is important for the remaining 30 per cent to become inoculated.

Turning to the use of the vaccine certificate, a digital document confirming that a person has been vaccinated against COVID-19, and which is expected to be launched in the comping days, Minister Fearne said:

“The way in which we can open more activities from June onwards is through the vaccine certificate, which will allow us to reintroduce further social, commercial and cultural activities in a secure way that takes advantage of the security granted by the vaccine. This is why it is important for us to continue being vaccinated.”

Read next: ‘The real test is yet to come’: The Malta Chamber urges cautious optimism as Malta reaches herd immunity