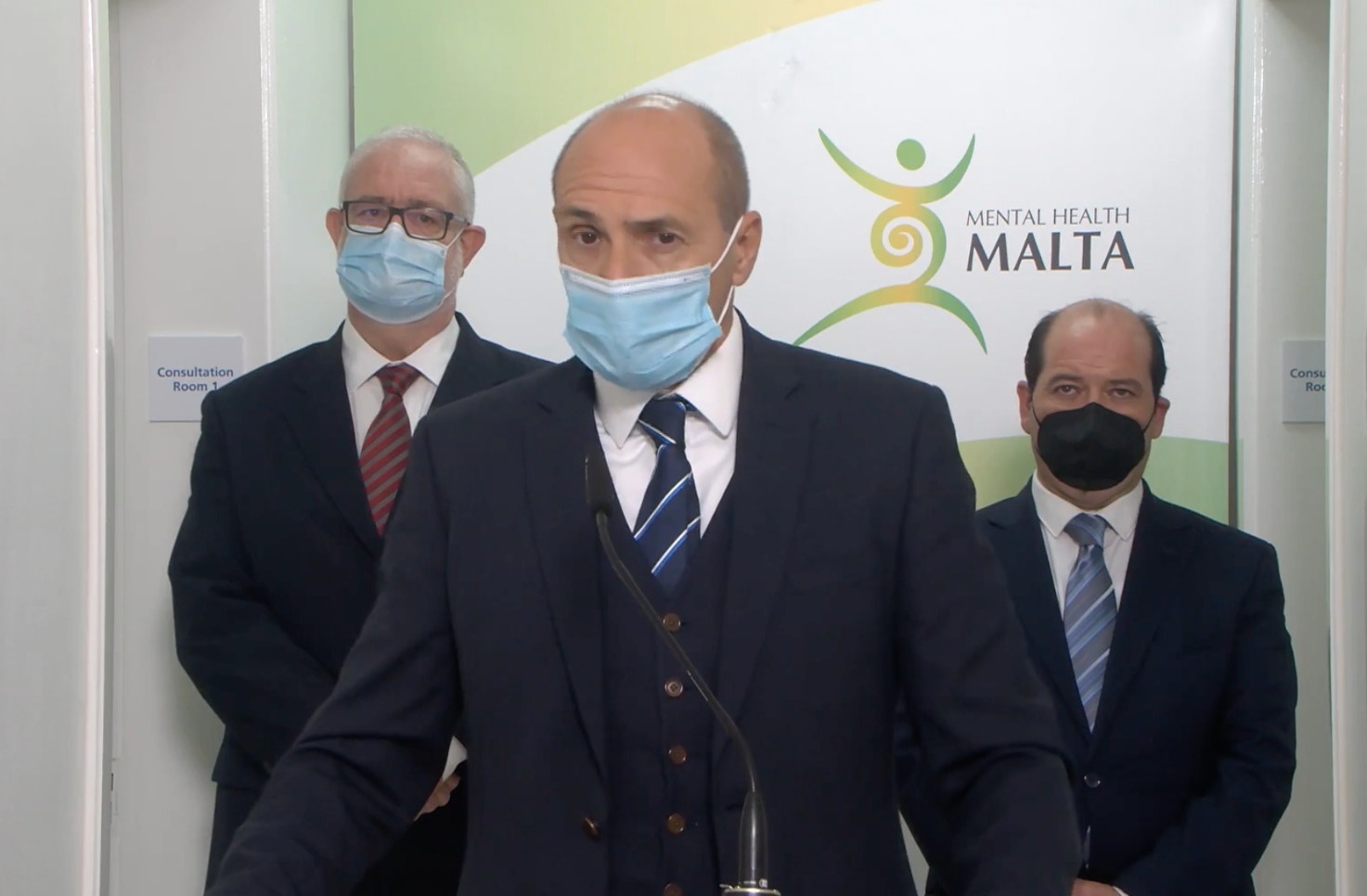 Those travelling to Malta from a country included on its red list from next Tuesday will be able to present a negative PCR test or a recovery certificate in lieu of a valid vaccine pass, Health Minister Chris Fearne said on Monday morning.

Speaking to TVAM over the phone, he stated that from 12th April, most of those arriving from a red list country will need either a vaccine or recovery certificate (from the last 180 days) or a negative PCR test (taken in the last 72 hours).

The move to loosen restrictions on arrivals will be welcome to those in the tourism and aviation industry, who had decried the tight rules which, they argued, would harm Malta’s appeal to tourists compared to competing Mediterranean destinations.

Before now, travellers from countries on Malta’s ‘red list’, which includes most of the islands’ main tourist markets, were required to submit a passenger locator form and provide proof of a valid vaccination certificate recognised by the Superintendent of Public Health.

Another notable change to Malta’s COVID rules is that as of this week, self-testing for the virus will be permitted, in line with the Government’s emphasis of self-regulation and responsibility for the virus.

Self-testing, via rapid antigen tests, has long been permitted for use in many European countries, but has officially been banned for use in Malta since the start of the pandemic, although tests have been available unofficially.

Notably, the UK’s self-testing policy has been the centre-piece of its COVID regimen, with households being offered supplies of the tests for free – till last week, when the offering was removed.

Those with immuno-compromised conditions that make them particularly vulnerable to the virus and people in homes for the elderly will be able to register for a second boost dose, although this will be on a voluntary basis and will not impact the vaccine certificate.

Speaking from isolation after testing positive for the virus last week, Mr Fearne reported cold-like symptoms, but stated that the lack of severity was only the case because he had received his booster dose.

He also confirmed that from 10th April, standing events will be permitted to take place outdoors, with attendees no longer required to present a vaccine certificate.

Alongside the changes, school children will no longer need to wear a mask in schools after 13th April.

The changes come as the Government shifts towards a self-regulation approach to the virus, even as daily cases continue to climb.

Read next: Over 300,000 Teslas delivered in first months of 2022 as carmaker announces record numbers