Five PA Board members recused themselves, four voted in favour and three against 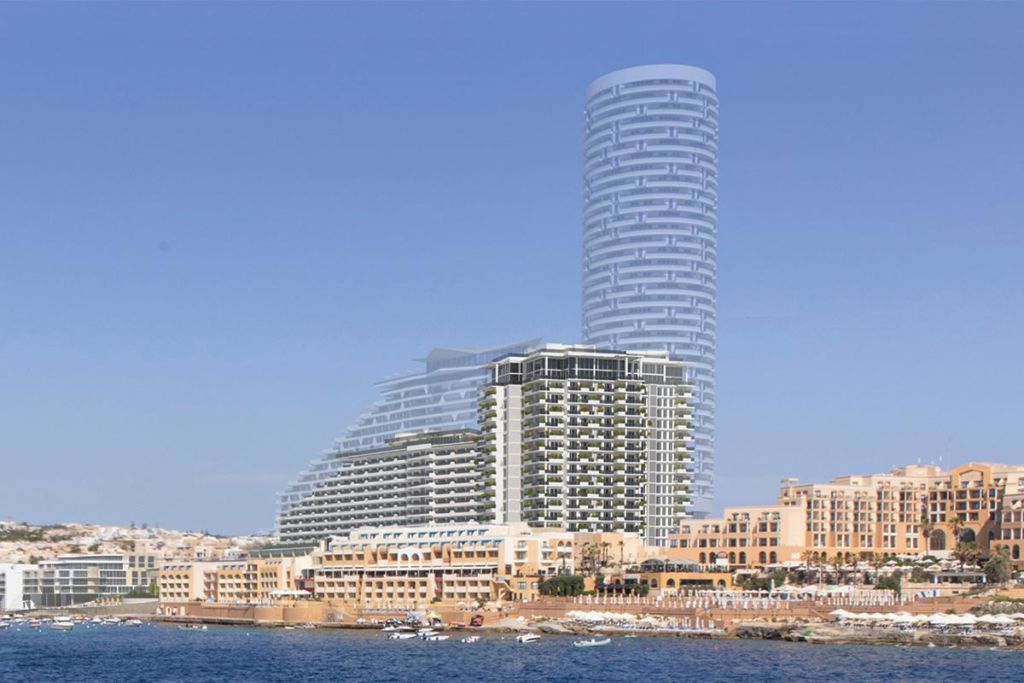 On Thursday, the Planning Authority (PA) approved, by a slight majority, the controversial DB Group project on the former ITS site in Pembroke, despite widespread opposition from residents, environmental groups and local councils.

Of the 12 PA Board Members, five recused themselves this morning, prior to the sitting, four voted in favour while three voted against. Gilmour Camilleri, Omar Vella and Pembroke deputy mayor, Omar Arab, voted against, saying large questions surrounding the project still remain.

One area of particular concern was a proposed tunnel leading to the project, covered by a separate application.

The €250 million DB project will see the construction of a 12-storey hotel and two 18-storey residential towers on the former ITS site.

The project, by Silvio Debono’s DB Group, had actually been approved back in 2018, but was nullified after in 2019, a court found that one Board member who voted in favour of the project, Matthew Pace, had a potential conflict of interest.

Various NGOs, including Moviment Graffiti, Din L-Art Helwa and seven others have launched a crowdfunding campaign to finance the legal costs of appealing the decision.

On Wednesday, The Malta Chamber of Commerce, Enterprise and Industry issued a strongly-worded statement insisting on the observance of good governance principles in relation to the tender for the transfer of land covering the former site of the Institute for Tourism Studies in Pembroke.

Read next: Facebook announces employees can request to work remotely full-time for long-term