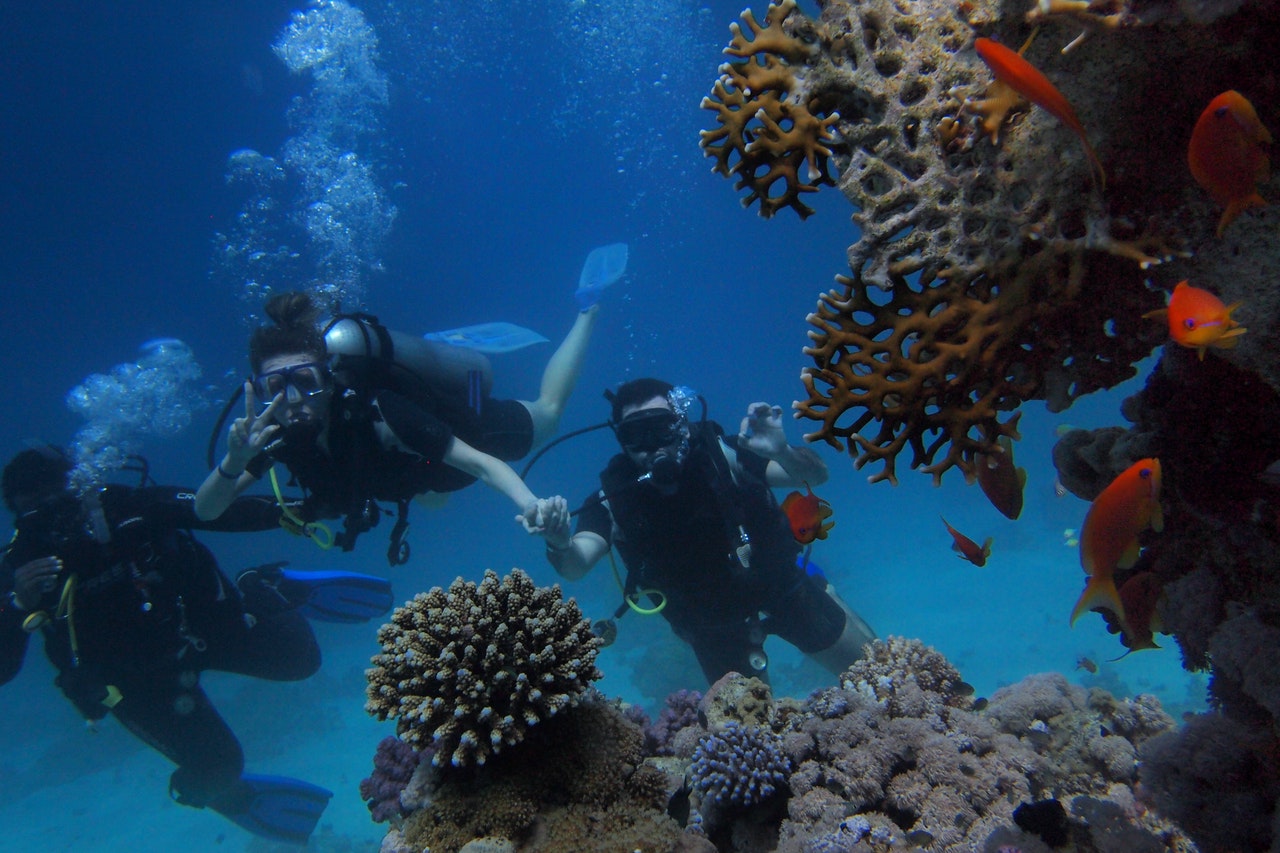 Diving operators have welcomed the scheme announced last week whereby divers receive a €100 voucher, although they report limited results so far with any blaming the still-uncertain situation fomented by the COVID-19 pandemic.

Last week, Tourism Minister Clayton Bartolo announced that tourists arriving in Malta for diving activities would be gifted a €100 voucher.

Bea Orona, from OK Diving Malta in St Paul’s Bay, said that people have expressed greater interest ever since they shared the announcement on their social media, with some using the form available on the Malta Tourism Authority’s website to apply for the voucher.

However, further information remains scant, with enterprises and tourists alike in the dark about what comes next.

“We haven’t heard yet from the MTA on how how this will be handled,” said Ms Orona.

“The interest is there,” she continued, noting that potential visitors were submitting their flights tickets and IDs to the MTA to be eligible for the voucher. “But no one is sure what happens after.”

Mellieha-based Aquaventure Malta’s Helene Martin had a less rosy view of the scheme’s impact, noting that although the website did see increased traffic since they shared news of the scheme on social media, this had not yet translated into actual bookings.

“We’ve had previous visitors expressing an interest to come back and make use of the voucher scheme,” she says. “But we haven’t had any actual new enquiries.”

Martin Hall, representing Neptunes Diving in Qawra, said that “a couple of people showed interest on our Facebook Page, but that’s about it”.

He believes that the scheme is a “good idea as it gives people a little bit more money to spend while they’re here”.

However, he is concerned about the price of flights in a time of reduced capacity.

“If the price of flights goes up,” he says, “the overall price of the holiday will be back to what they would normally spend.”

The Gozo Tourism Association’s CEO Joe Muscat has said that divers, especially from England and France, were exhibiting more interest in a Gozo holiday since the scheme’s announcement.

However, Tanya Moeller, from Calypso Diving Centre, based in Marsalforn, has had a lackluster response so far, with only one or two bookings despite actually paying to advertise the scheme on Facebook.

“People still seem to be wating for more certainty,” she says.

“I cannot really say we’ve had any increase in bookings. I believe that people will book at very short notice.”