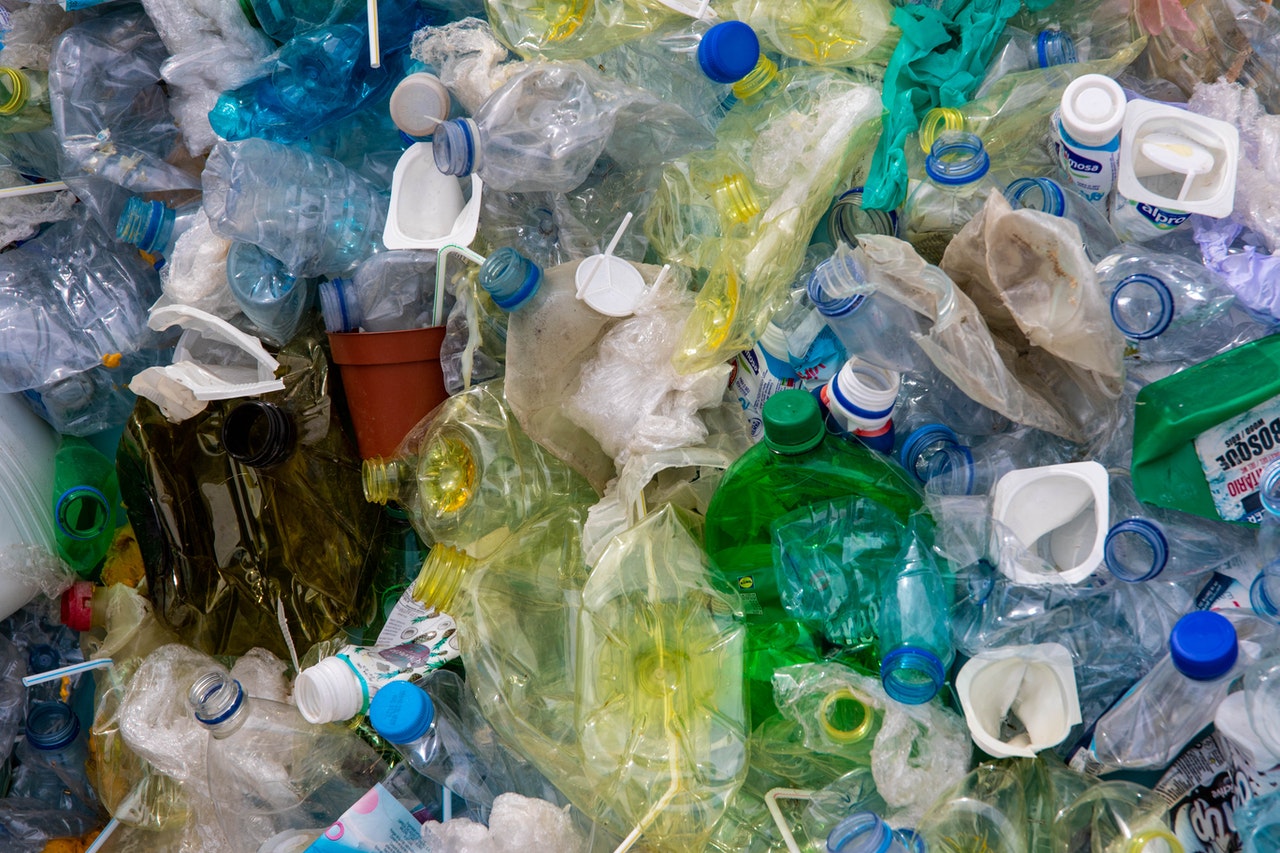 A €15 million private investment will see the installation of some 350 beverage container recollection machines across Malta, Environment Minister Aaron Farrugia detailed on Friday.

As part of extended producer responsibility (ERP) obligations, which requires producers to collect back the containers they put into the market, the Beverage Container Refund Scheme is an attempt to address Malta’s perceived waste management failures, which, according to Mr Farrugia, place the country at the very bottom of EU rankings.

With regards to this, Mr Farrugia believes that Maltese people are upping their game, recognising that “the beaches and coasts are important, not just for our health but for the economy too”, and so should be kept clear of rubbish.

As part of the scheme, there will be a 10¢ markup on every bottle of beverage purchased. However, this will be returned in full when the purchaser returns the bottle to one of the 350 aforementioned bottle collection machines.

The Minister also proclaimed the country’s implementation of a ban on single-use plastic importation at the start of 2021 – though as reported by BusinessNow.mt in January, the impact of this is “not as far-reaching as some quarters are making it seem”.

He also celebrated the “unprecedented” €500 million Government investment in four new waste management facilities, that he believes will help the country wean itself off its reliance on landfill sites.

The Beverage Container Refund Scheme was initially set to launch at the end of 2020, however, as reported by The Malta Independent, it was delayed to 2021, with Mr Farrugia citing “certain administrative ECO Contributions issues relating to tax and delayed payments”.

At the time, the scheme was expected to recuperate 90 per cent of beverage containers, which will help Malta reach its international recycling targets.