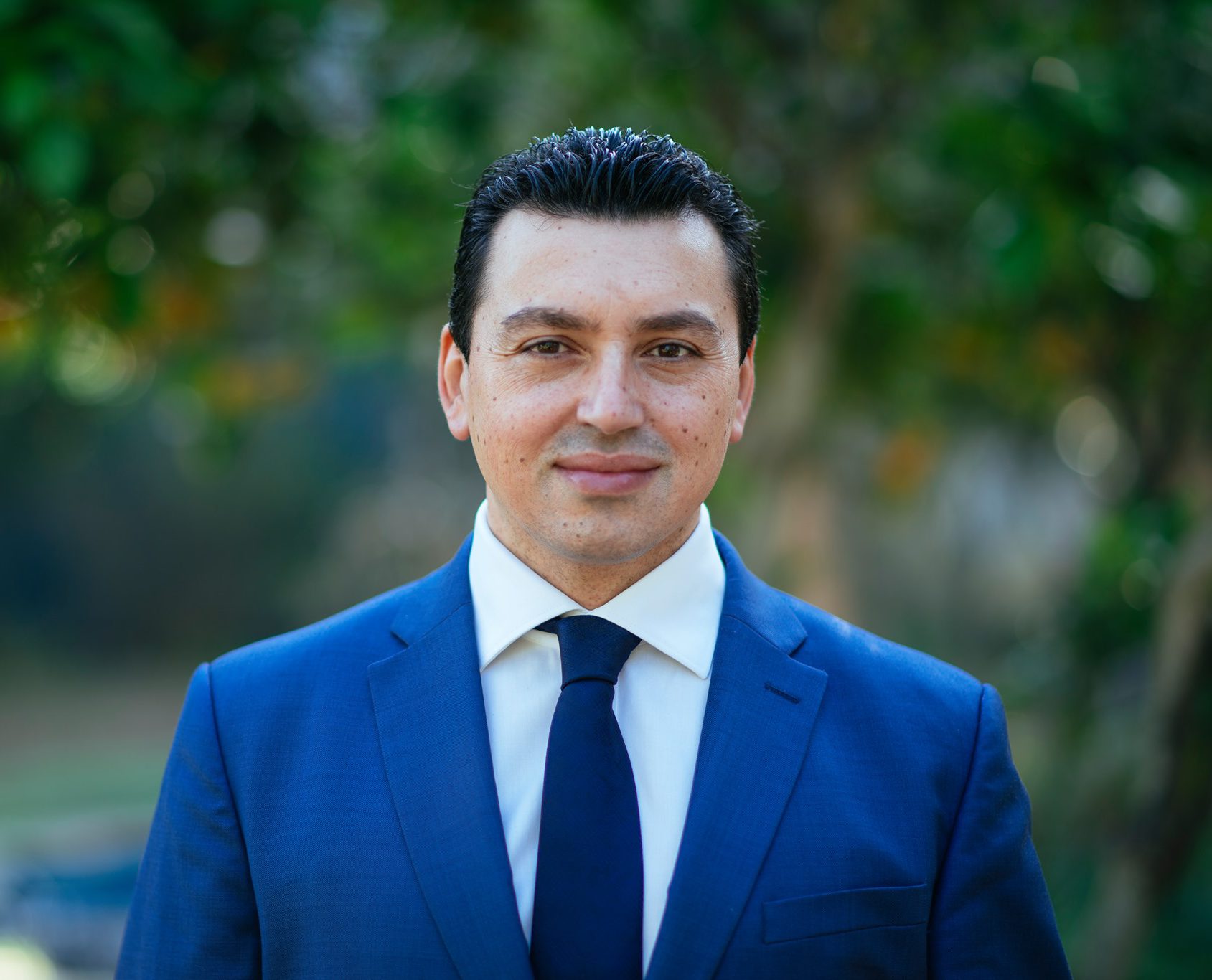 Minister for the Environment, Climate and Planning, Aaron Farrugia has argued for the expansion of the green building façade scheme to be implemented on all buildings, including hotels and restaurants.

He emphasised that he is a major proponent of the concept of “grey to green”, which refers to the introduction of green walls over otherwise bleak buildings.

The “Green Your Building” scheme was announced at the end of January. It allocates €2 million to incentivise the growing of horizontal gardens that have endemic plant life populating building facades.

As part of the scheme, the state will cover all costs associated with the implementation and maintenance of the gardens, for their first five years.

Mr Farrugia said the scheme has received a positive reception, and that as such the Government is going to introduce more of them.

Mr Farrugia also addressed architectural planning trends in the country, calling for the building of “more beautiful buildings”, that may break established conventions on height, because “if [Malta] sticks to what is permissible, we are going to have what we’ve had for the past 50 years”.

He addresses what he refers to as “moaning” about the amount of construction, saying the volume of construction taking place is “exactly what the 2006 rationalisation plan agreed on”, and says that discussion about planning in the nation is “very poor”.

Furthermore, Mr Farrugia says, “the discussion now needs to focus less on what is happening now, but what will happen in the coming years”.

He called for compromise in order for the nation to get more beautiful buildings, saying these would likely come with “perhaps some negative aspects”.

When asked about how new guidelines might be enforced in the coming years, he explained that the number of building inspectors would be doubled, and acknowledged that allowing non-compliant constructions unfairly disadvantages those that follow the rules, by creating “unfair competition”.

At the meeting, he also expressed a desire to see “Gozo remain as it is”, and thus attract so-called “Green Tourism”.

Read next: Invoices take an average of 80 days to be settled in Malta