The funds are aimed at SMEs, the tourism and cultural sectors, and energy efficiency in buildings 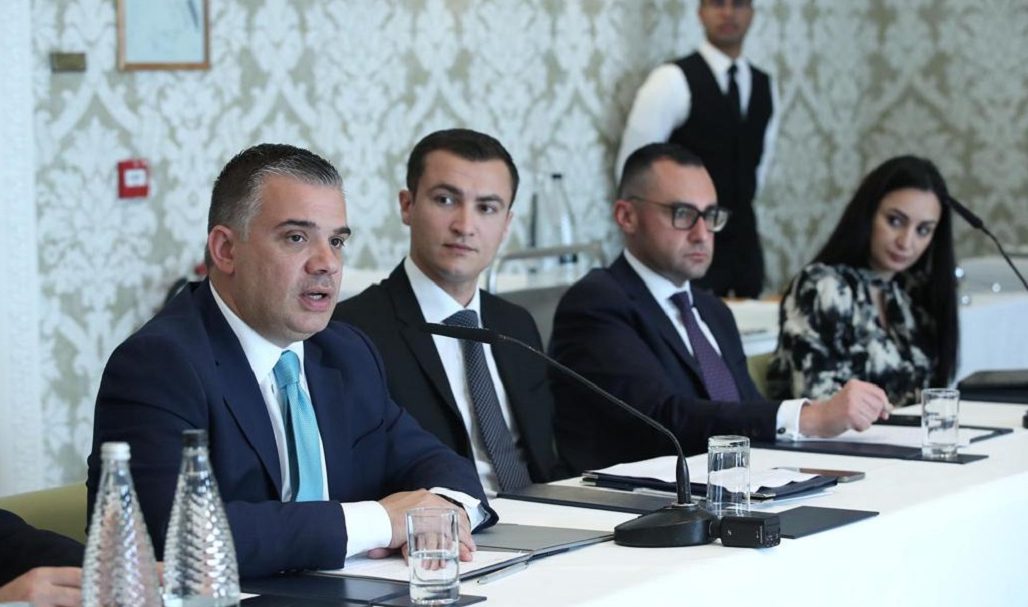 Three funds aimed at making Malta more sustainable, resilient and better prepared for the challenges and opportunities of green and digital transitions will be launched in the coming days, with a total of €35 million dedicated to ensuring a strong and immediate recovery from the pandemic by acceleratng the digitalisation of the economy. .

SMEs will have €5 million of these, with another €10 million for projects tied to the tourism and cultural sectors. Another €20 million will be used for schemes promoting more energy efficiency in buildings.

Part of the Recovery and Resilience Plan (RRP), the key instrument under the European Unions landmark NextGeneration EU facility, the funds are designed to leave an immediate impact and therefore all reforms and investments must be completed by August 2026.

These funds will be launched in the coming days, according to the Minstry for Economy, European Funds and Lands, with Minister Silvio Schembri and Parliamentary Secretary for European Funds Chris Bonett holding a consultation meeting on Monday with a number of social partners and associations in relation to the initiative.

Minister Schembri stated that the private sector is the backbone of Malta’s economic development, an economy that during the difficult pandemic years has shown to be resilient.

“Therefore, consultation is underway with social partners to see how these funds can be best used for green and digitalisation projects. Over the last few years, we have realised more than ever the importance that businesses reduce as much as possible energy consumption and speed up their digital transition while also using new tools to make their operations even more efficient,” he said, while urging businesses and enterprises to start thinking of investments in a bid to benefit from these funds.

Meanwhile, Parliamentary Secretary Bonett said that Government did not just draft its own schemes but chose to consult with social partners and associations beforehand so that the schemes are drafted together with all those involved.

“Before moving ahead with the launch of the schemes, we preferred to rope in and share certain details with stakeholders and listen to their suggestions for the benefit of all,” Parliamentary Secretary Bonett said.

Minister Schembri and Parliamentary Secretary Chris Bonett thanked all stakeholders who took part in the discussion and expressed their wish to see that such funds are used in the best possible way to enhance economic growth.

Read next: Apple draws a curtain on iconic iPod after 21 years