It is being touted as a ‘holistic vision covering all sectors’ 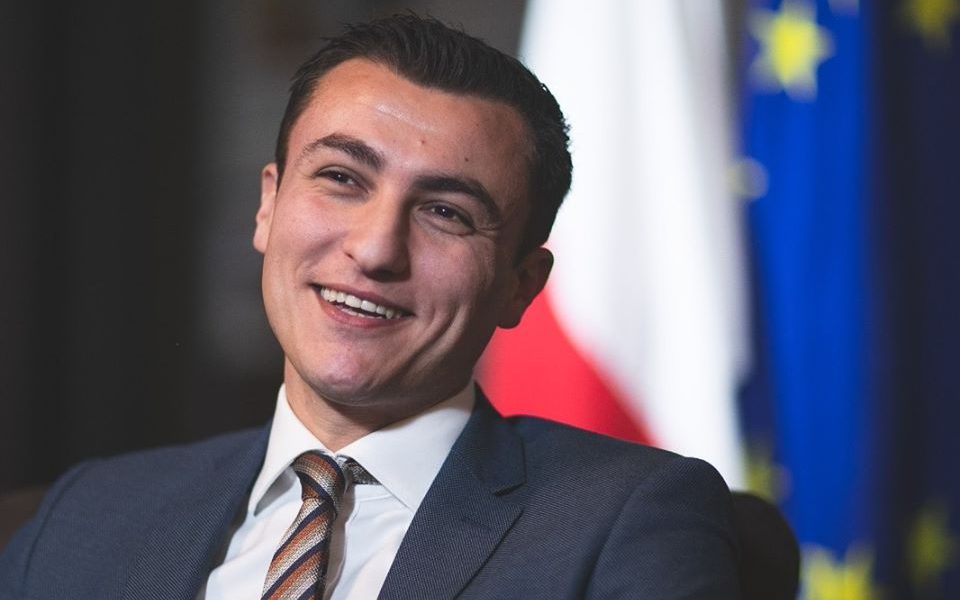 Malta’s Government will be releasing its 10-year vision for the economy “in the coming weeks”.

Economy Minister Silvio Schembri shared the news at a press conference on Friday celebrating the 50-year anniversary of the Bulebel industrial zone with an investment plan of over €10 million.

He said that when the economic regeneration plan was announced in June of last year, the Economy Ministry set to work on forming a plan for where “we want to take Malta in the next 10 years”.

Minister Schembri described it as a “holistic vision, covering all sectors”, where a number of “clear” proposals and goals for the economy will be laid out. He did not provide further detail.

In June 2020, Prime Minister Robert Abela had revealed a €900 million package for Malta’s Economic Regeneration Plan. It was based on three fundamental pillars: Reduction of costs and increase in funding; Boosting domestic demand; and Direct support to industry, in favour of work.

Now that Malta’s vaccination programme has ramped up, with the goal for its people to reach herd immunity by end-June, Minister Schembri’s announcement of an upcoming 10-year economic plan signals a shift in focus towards post-COVID recovery.

In January, the Tourism Ministry released its own 10-year plan for the sector, entitled: Recover, Rethink, Revitalise. The plan contains an overview of the current landscape, as well as proposed strategic options for the way forward with a goal of fostering a more sustainable sector.

While many hoped for a prosperous 2021, intensification of the pandemic and daily transmission rates led to a raft of mitigation and restrictive measures from the beginning of March onwards. As authorities slowly ease measures, all eyes are now on the 1st June target date for Malta’s reopening to international tourism in the hopes that economic recovery will pick up pace.