It was an uncharacteristically underwhelming 32-day election campaign 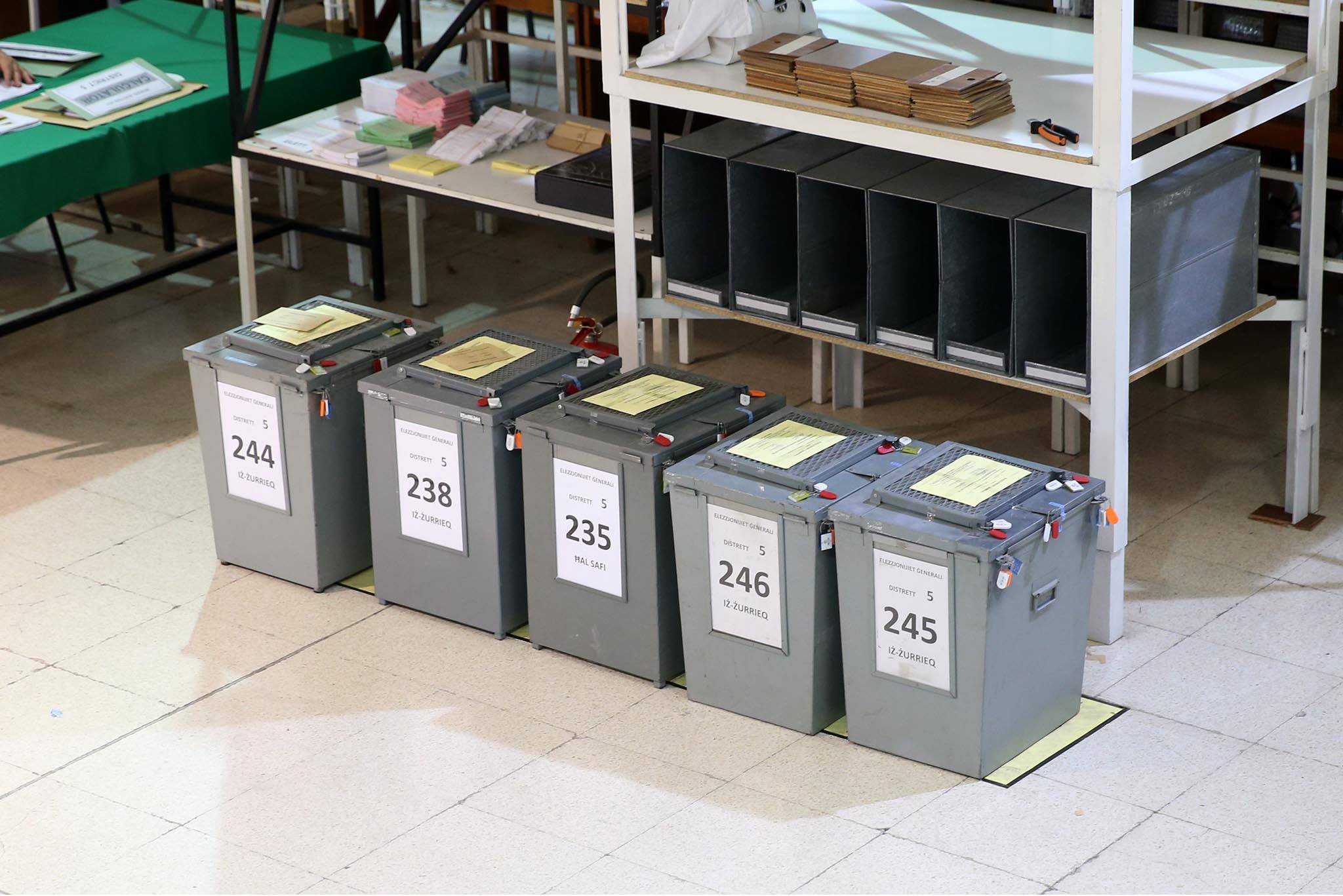 Malta’s citizens are being asked to vote in the 2022 general elections today, with polling stations across the island open from 7am until 10pm, without interruption.

Labour, the party in Government, is fielding the largest number of candidates at 122, while the PN have put forward a total of 108. Candidates from the smaller parties and independent candidates make up the remaining 74.

This is the 13th election since Malta gained independence in 1964 and the campaign leading up to today has been unique in several ways. Indeed, Russia’s invasion of Ukraine on 24th February took place just four days after Prime Minister Robert Abela called the 26th March election date.

Shock at the outbreak of war, and related concerns on the economic impacts, especially due to the potential of rising electricity costs due to surging oil prices quickly overshadowed the election campaign. In addition, inflation continued to run rampant, especially in the food sector, due to the Russia-Ukraine conflict as well as pandemic-related supply chain issues.

It is also unique due to the number of voting documents, required to cast your vote, that remained uncollected. On Friday, the Electoral Commission said that 14,473 votes were not collected, representing four per cent of the total 354,896 registered voters. In 2017, 8,732 voting documents remained uncollected, equating to 2.4 per cent of registered voters at the time.

Today, votes will be cast across 116 voting centres, while six centres have been set up in Malta for drive-through voting for COVID positive cases and those in quarantine – another new feature in the electoral process.

Voters are to attend the polling centre address indicated on their voting document, while the Electoral Commission is allowing those who are flying out of Malta on the same day of the election to skip queues, so long as they provide documented evidence of a confirmed travel booking to a police officer in charge at any given polling centre.

Voters are required to wear masks while inside voting centres.

After polling stations close this evening at 10pm, sealed boxes are reconciled and taken to the Naxxar counting hall, where the counting staff begin the process of turning the ballots face down to be organised at the counting desks. It is estimated that at 9am on Sunday 27th March, the face-down ballots will start to be turned over and scanned, with any votes the system deems dubious or unclear set aside and evaluated by officials.

Official results are expected by Sunday evening, however as is usually the case, the results are likely to be known hours before then.

Read next: Valletta businesses mulling whether to close on Monday due to post-election celebrations