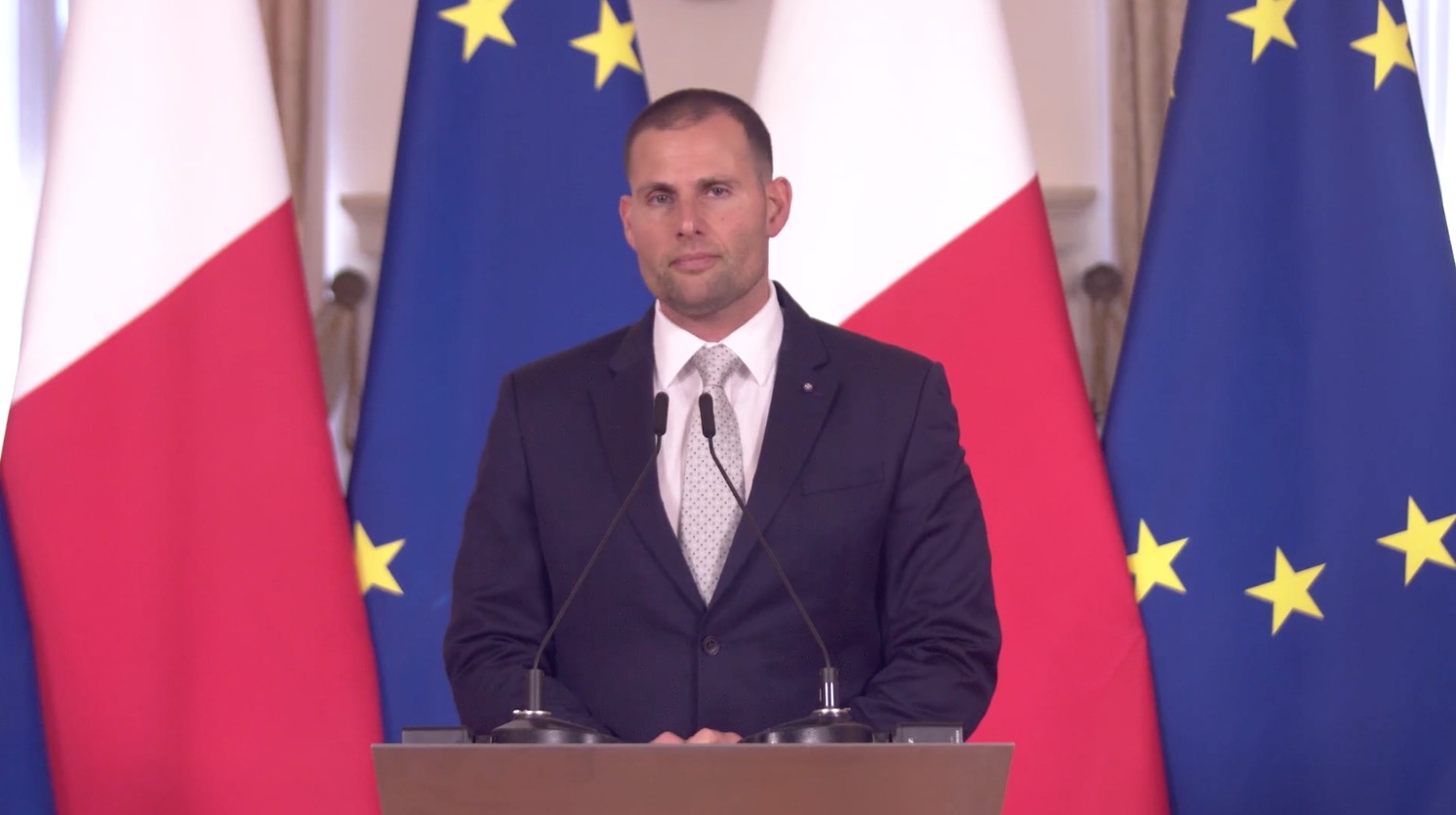 Responding to questions from journalists at an event to announce the €7.5 million expansion of Seifert Systems’ facilities in the country, Prime Minister Abela confirmed the election will take place next year, and accused the Opposition of fostering uncertainty by speculating about the date of the next election.

His announcement came after weeks of speculation regarding the calling of an early election failed to reach a head last week, despite predictions that one would be called.

The announcement will likely come as a relief to Malta’s business leaders, who previously expressed concern that a November election would disrupt consumer sentiments in the run up to the vital festive period for retailers.

Despite his accusations that the Opposition fostered uncertainty with its speculation that an election would take place this year, the Prime Minister has himself, on numerous occasions, refused to clarify whether the country will go to the polls this year or next.