This comes as supporting calculations are made over claims that spam and fake accounts represent less than five per cent of all users on the platform, as has been claimed by Twitter.

According to the platform’s own calculations, false or spam accounts during the first quarter of this year were less than five per cent of its monetisable daily active users, while 229 million users were served advertising in the period.

The reduction of “spam bots” has been cited by Mr Musk as a priority in his strategy for the firm.

In other surprising news this week, Twitter has fired its head of consumer product and head of revenue, according to multiple reports in international media.

In late April, Twitter’s board of directors accepted his €40 billion offer to buy out existing shareholders and take the company private, prompting debate about the power the social media platform has over society.

Mr Musk, currently the world’s richest person with an estimate net worth of €255 billion, is a frequent user of the social network, and has previously spoken out against its content moderation policies for being too stringent.

The weeks-long takeover bid, that played out in the media as much as in the boardroom, started when the CEO of electric automobile maker Tesla and aerospace manufacturer SpaceX emerged as one of Twitter’s largest shareholders early in April.

He was invited to join the company’s board, but he refused, instead raising the idea that the business should go private.

His first priorities are said to be adding new features, making the algorithms open source to increase trust, and user authentication.

Twitter has warned that until its deal with Mr Musk is closed, it faces several challenges, including around whether advertisers will continue to spend on Twitter, and potential uncertainty regarding its future plans and strategy. 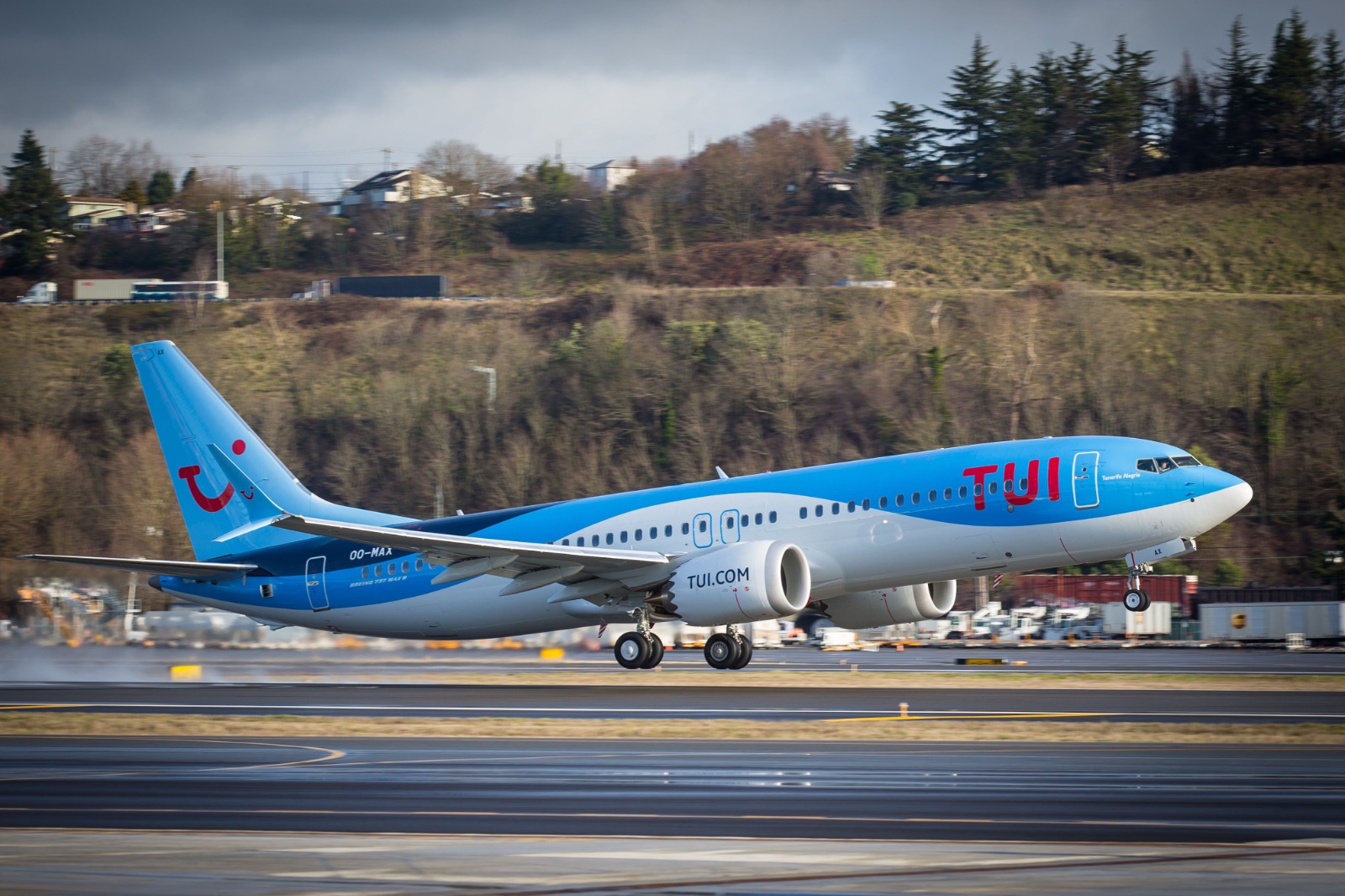