The Blue Economy was discussed at an event on Wednesday 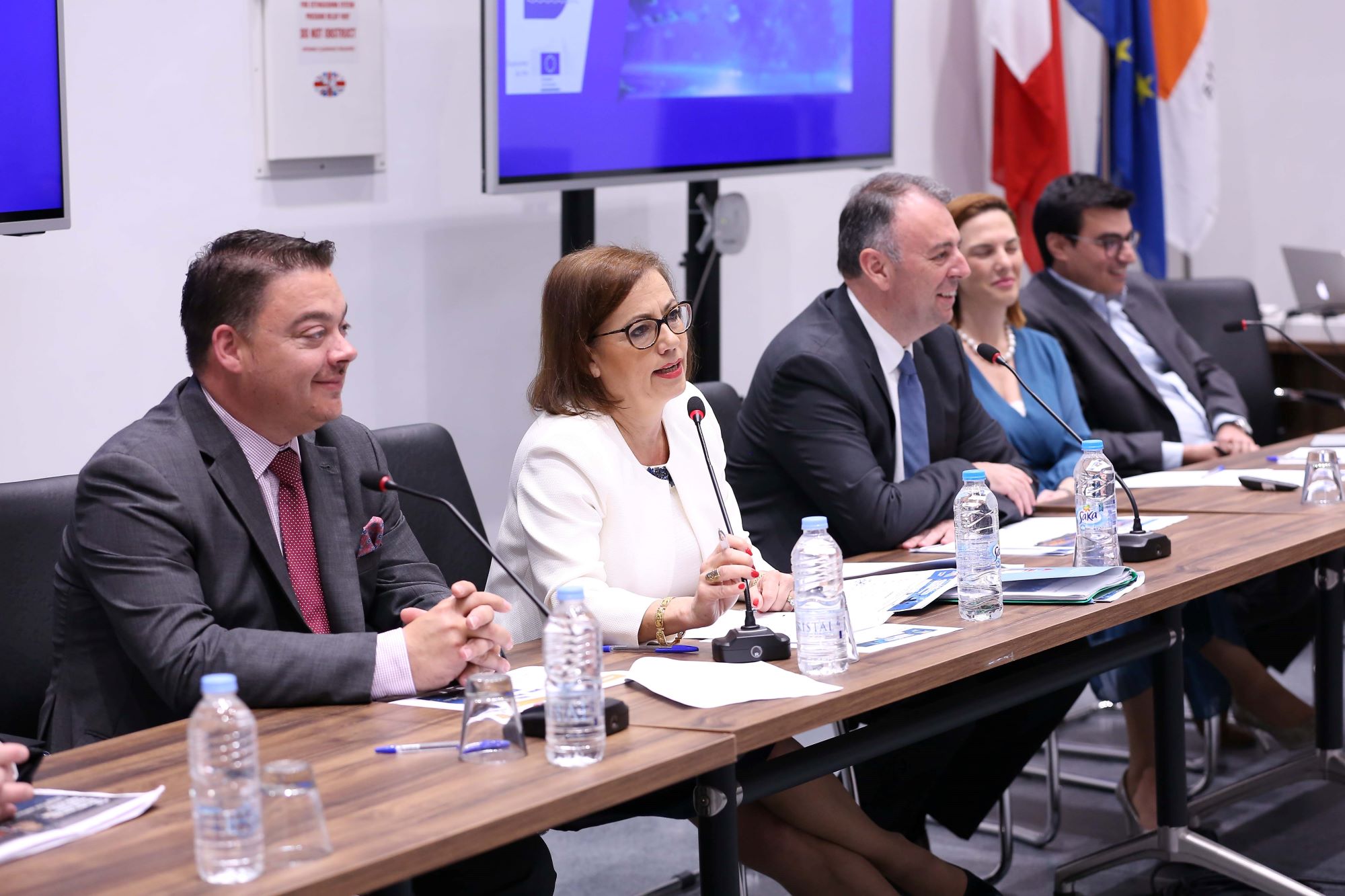 Malta Maritime Forum chairman Judge Joseph Zammit McKeon has said that Malta’s young people need to be made aware of the rewarding career opportunities that the so-called ‘Blue Economy’ has to offer.

On Tuesday, at an MMF event in collaboration with Westmed, he stated that the education authorities need to invest in the latest technologies to provide updated teaching, relevant qualifications and enjoyable learning environments that rewards the efforts of the student.

“On their part, employers need to provide apprenticeship schemes, industrial placements and on-the-job training to our young people, to support them in living up to the challenges of the working world,” he added.

Through the partnership between the MMF and the Westmed initiative, the event, titled: ‘Blue Skills: Bridging the Skills Gap through Education and Ocean Literacy,’ was successful in bringing together the views of the captains of industry and academia who identified skills shortages and possible solutions to the skills gap shortages that are afflicting the industry.

The event aimed to encourage a culture of closer cooperation between all stakeholders leading to a scenario where all dots are joined with a view to eliminate, as far as possible, the labour market frictions that hamper employers from their much-needed talent and skills that sustain their business models.

Judge Zammit McKeon said that a clear direction towards the future is needed to encourage young people to follow that path, safe in the knowledge that stable and rewarding opportunities await them after their student days.

He pledged the MMF’s continued contribution for the maritime industry to remain a prime mover at the national level for the benefit of all especially young people.

The event was purposely timed to coincide with Maritime Day and enjoyed official recognition as a ‘European Maritime Day (EMD) In My Country’.

Besides key industry and academia representatives, other participants in the event included the Aaron Farrugia, Minister for Transport, Infrastructure and Capital Projects; Ivan Castillo, Shadow Minister for the Maritime Sector; Karmenu Vella, former European Commissioner for the Environment, Maritime Affairs and Fisheries; and Joseph Bugeja, Chairperson and CEO of Transport Malta.

Read next: Succession planning: setting up the next family business leader proactively and seamlessly