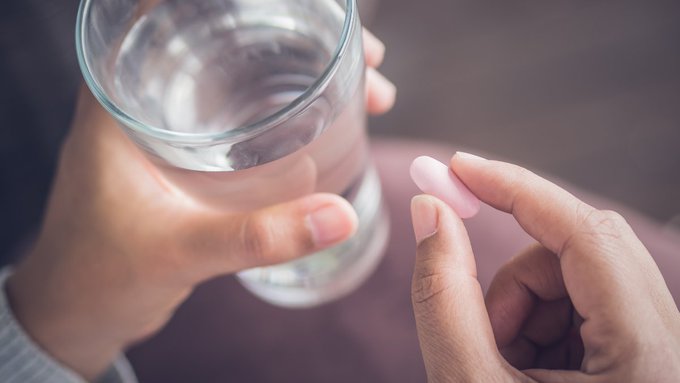 The authorisation makes it the first oral antiviral treatment for COVID to be approved for use in the EU, though it had already been approved in countries including the US, Canada, and Israel.

It is also notable as the first COVID treatment that can be administered at home.

The EMA’s human medicines committee recommended authorising Paxlovid for treating COVID in adults who do not require supplemental oxygen, and who are at increased risk of the disease becoming severe.

The treatment will be delivered via two tablets, each with different active substances, with one working to disrupt the spread of COVID in the body, and the other working to enable the first to remain in the body for longer.

The medicines watchdog cited data from a study involving patients with COVID, which showed that treatment with Paxlovid significantly reduces the risk of hospitalisation or death amongst patients with at least one underlying condition putting them at risk of severe COVID.

Amongst the study group of individuals who received the treatment within five days of symptoms arising, 0.8 per cent of the patients receiving Paxlovid were hospitalised for longer than 24 hours, compared with 6.3 per cent of those who received a placebo.

The majority of patients in the study were infected with the Delta variant, but according to the EMA, based on laboratory studies, Paxlovid is also expected to be active against Omicron and other variants.

Read next: What are Malta’s businesses expecting over the next three months? Central Bank survey sheds light