Abigail Agius Mamo says it can make more sense to look at places like Albania, Tunisia, or South America 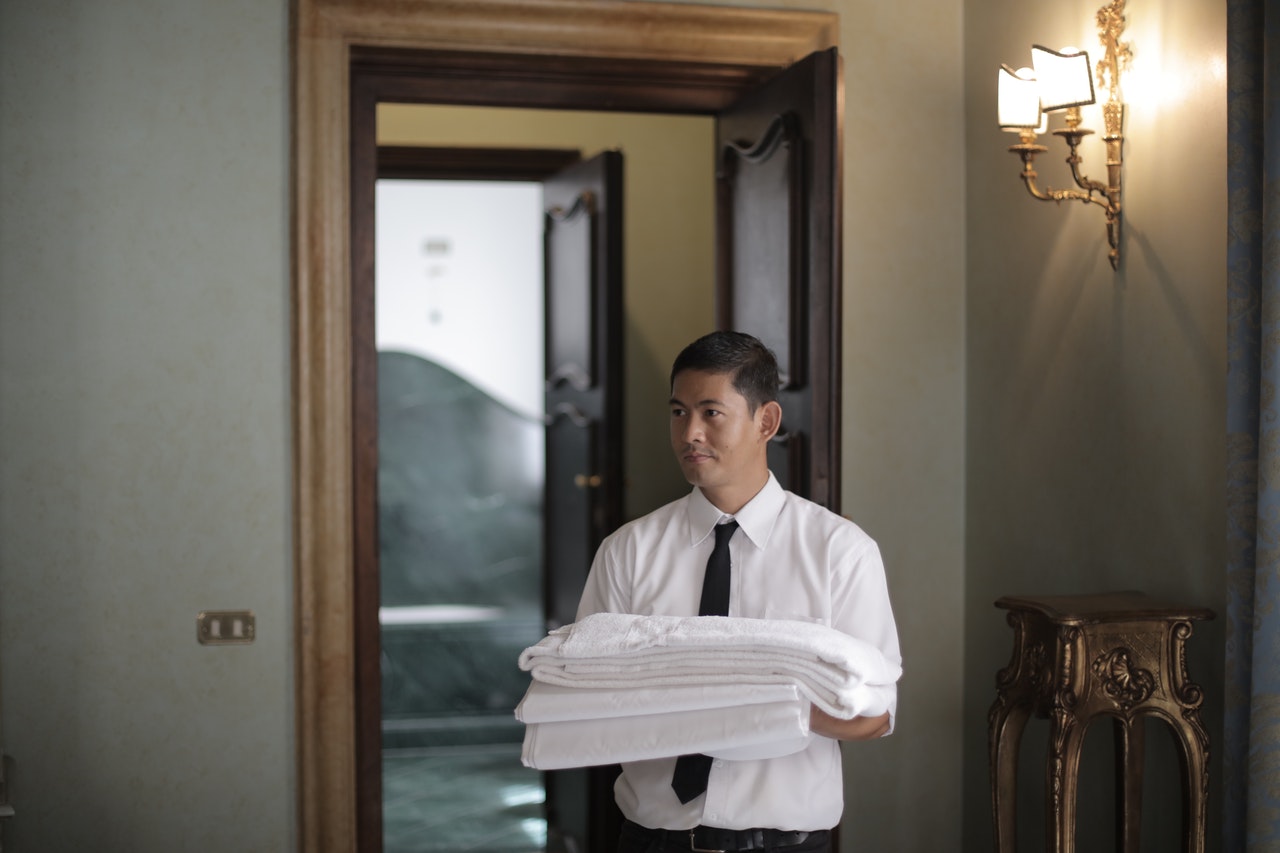 Employers are being encouraged to look at other sources of labour than South Asian countries, with no end in sight for the large backlog of visa applications.

Although the relaxation of COVID-19 restrictions was expected to cool down an overheated labour market that has seen restaurants reduce their hours and businesses beg Government to stop taking their workers, the situation in Malta’s High Commission for India, which also handles visa applications of Pakistani, Sri Lankan and Indonesian nationals, shows no sign of improvement.

The problem, explains Chamber of CEOs Abigail Agius Mamo, is not entirely anyone’s fault, with much of the issue being simply a matter of supply and demand.

The High Commission of Malta in India uses VFS Global, a major recruitment agency, to run the visa application centres. It uses an online booking system whereby applicants can book an appointment to get the process started.

However, the system is entirely booked up months in advance. In early December, High Commissioner Reuben Gauci said applications were being taken for April (this month). Ms Agius Mamo says that the situation is just as bad today.

Asked how hundreds of time slots could be taken, she explains that while a regular employer might have one or two applicants they would need to obtain visas for, certain recruitment and temp agencies have hundreds, leading to a situation where a single company can effectively book up entire weeks of appointments at a go.

Moreover, the appointment, which needs to be booked after obtaining acceptance in principle for the candidate from Identity Malta, is merely the beginning of another long process which can take months.

“There’s a bottleneck, and there’s only so many resources the Ministry for Foregin Affairs can throw at the problem,” she says, adding that the reopening of the student visa for individuals from these countries has helped “a lot”, as these could then apply for a separate permit once in Malta to undertake part-time work, something many businesses depend on.

However, the core issue remains – far too many South Asian workers are trying to pass through a system with limited capacity.

The solution, Ms Agius Mamo suggests, is for employers to look elsewhere.

“We are doing our part in helping businesses look to other source markets for labour to aleviate the burden on the system,” she says. “There are several countries whose citizens do not need a visa to come to Malta, places like Albania, Brazil, Chile, or Colombia.”

Holders of these countries’ passports enjoy a visa exemption, making the process a much faster one.

Similarly, certain countries, like Tunisia, have an agreement with Maltese authorities to fast-track visa applications.

“So if you source from a different country, the process is likely to be much faster than if you look to South Asia.”

The process to grant Indian nationals a visa is also one of the most complicated ones, due to the risks of the jurisdiction, with stories of candidates obtaining a visa only to then continue on to Europe not unheard of.

“Ultimately, the visa is a Schengen one, so employers need to consider that some applicants might have ulterior motives. There’s a high level of abuse, so the scrutiny is high – also to protect employers against these situations. But this all leads to a high cost, long delay, and high risk..”

She stresses that other source markets can offer a better cost-benefit ratio to employers desperately in need of workers, with applications from Tunisia taking around two to three weeks, as opposed to the (many) months it can take a worker from India to make it to Malta.

“Due to the long process, a South Asian candidate might find alternative employment or no longer be available,” she says.

“There’s a big difference, so it makes a lot of sense for comapnies to source from alternatives.”

Read next: MHRA boss backs Tourism Minister who insists ‘everybody’ is responsible for Malta’s tourism recovery