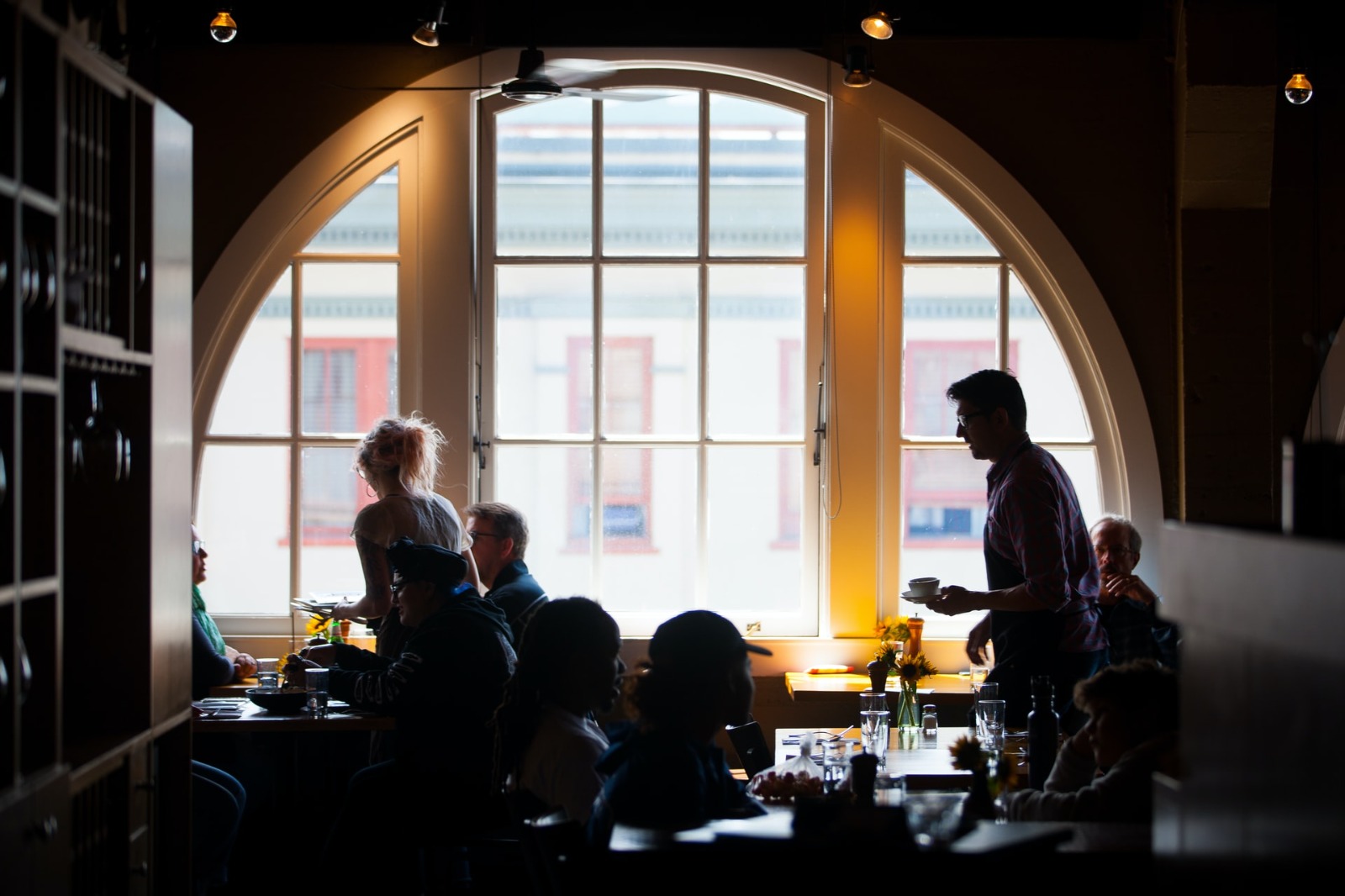 The President of the Malta Hotels and Restaurants Association (MHRA), Tony Zahra, has said he is 100 per cent in agreement with comments by Tourism Minister Clayton Bartolo that a “collective effort” is needed to ensure Malta’s tourism industry post-COVID.

Speaking to BusinessNow.mt, Mr Zahra confirmed that it is not just the authorities, but everyone, that needs to work to ensure the high quality of Malta’s tourism sector this summer season.

He was responding after Mr Bartolo, speaking at a Michelin Guide Star award ceremony held on Wednesday morning, remarked that Malta’s tourism recovery is the responsibility of “everyone.”

As reported by Times of Malta, he described the sector as the “lungs” of Malta’s economy, and insisted that tourists should be given a good experience “from the minute they land to the minute they leave.”

“Success does not depend solely on the Minister or the entities but on everyone,” he added.

Mr Zahra was emphatic in his agreement, saying that the quality of Malta as a destination depends first on the people delivering their experience and then on the product.

This begins from a tourists arrival at the airport, with the people delivering service at the airport and taking tourists where they need to go, and then everything after, till they take off on their return journey (or arrive back in their country of origin if flying by Air Malta).

Asked how employers can improve their people offering from the get-go, he suggested they “start by telling everyone to smile.”

“You’d be surprised how much of a difference it makes when staff smile and try to say yes most of the time,” the seasoned hospitality professional explained.

He responded vigorously to being asked about long-term improvements, saying: “Let’s start with the short term – today. If we all start by adding 10 per cent more effort, you’d be amazed at what the difference could be.”

Mr Bartolo’s comments as discussion on the focus of Malta’s tourism offering once again swirls.

The Government has repeatedly insisted that the country needs to focus on attracting high-quality (and high-spending) tourists.

In comments to Times of Malta on Wednesday, Mr Bartolo refused to discuss traffic projections that show Malta lagging behind its competitors in terms of volume, instead saying:

“We are looking to make sure tourism is sustainable and we want to move beyond comparing ourselves to other countries or speculating on numbers. Our aim is sustainability and the quality of the tourism sector.”

The plan emphasised quality over quantity, with Mr Bartolo saying: “we need to marry ourselves as a courageous, innovative, forward-looking sector, that is not afraid of change.”