Energy Minister pushes on with pipeline plans despite EU rejection 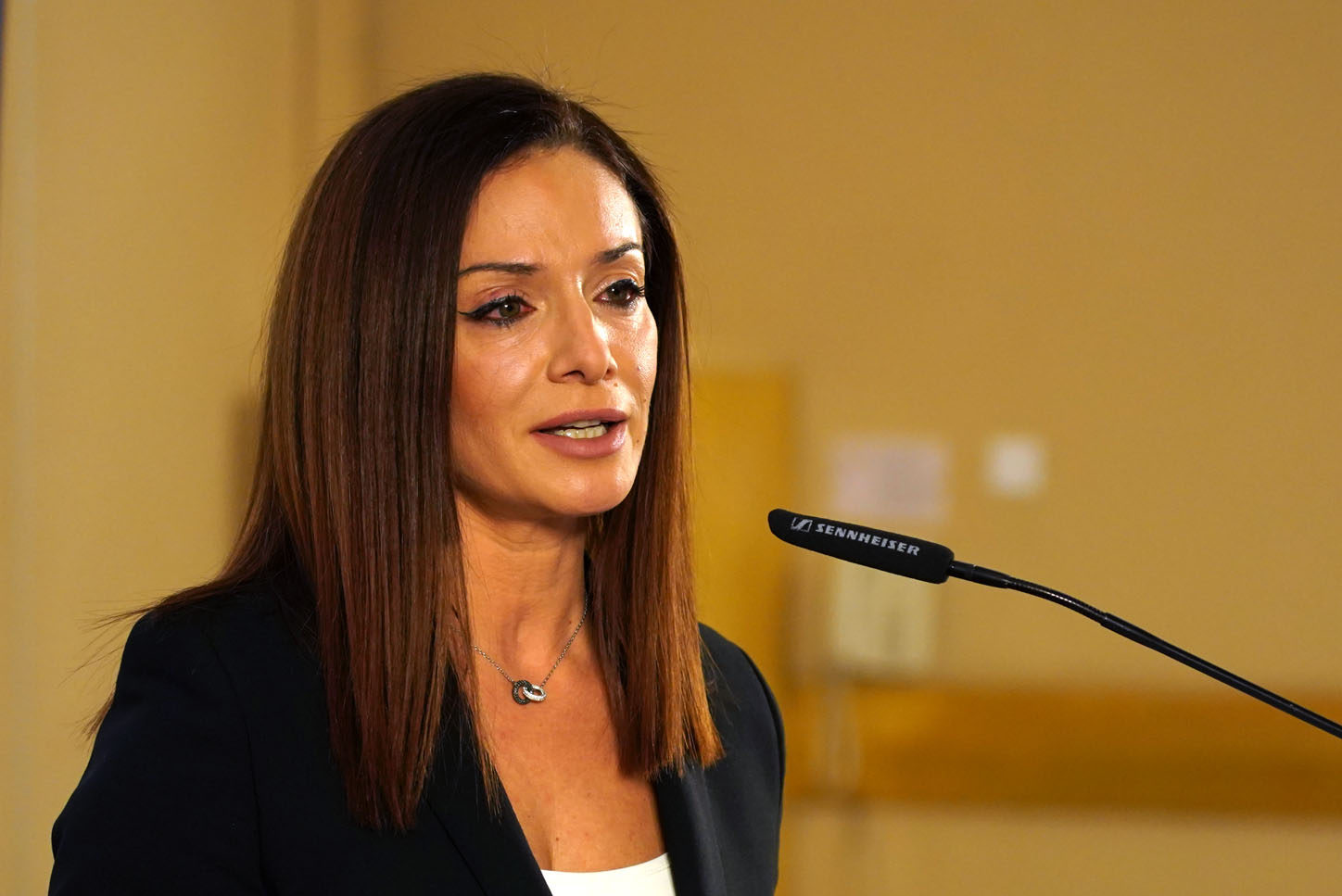 On Tuesday, Energy Minister Dr Miriam Dalli announced that despite Malta’s failure to secure funds in the final round of disbursement from the Connecting Europe Facility, its commitment to the construction of the pipeline remains.

The European Commission’s rejection of Malta’s bid will likely disappoint Government Ministers, who regard the €400 million pipeline as vital for the achievement of their vision to become carbon-neutral by 2050.

As things stand, Malta relies on energy from a combination of the undersea power supply from Sicily, and an offshore Light Natural Gas (LNG) Tanker to supply its power station. The tanker’s controversial arrival in 2016 was proclaimed as a “historic event” by Minister Konrad Mizzi.

Whilst the tanker’s arrival remedied Malta’s reliance on Heavy Fuel Oil, in 2021, Light Natural Gas is seen as undesirable due to its environmental impact as a fossil fuel. This made funding from the EU, which continues to advocate for the use of hydrogen gas over Light Natural Gas. To reconcile the EU’s desire to promote the use of hydrogen as a principal power source Dr Dalli announced that the proposed pipeline would be hydrogen ready.

Despite the adjustment, the EU rejected this request for funds at a time when their relationship with Malta is strained by a lack of common ground on key issues and alleged breaches of EU law by Malta.

According to several local media reports, Dr Dalli remains committed to the acquisition of funds for the pipeline. She has stated that she believes that alternative EU funding could yet be found, especially considering the importance assigned to the European Green Deal. She also raised the prospect of financing the project with a combination of local and EU funds.

Ultimately the pipeline, which was expected to be operational by 2024, remains a priority for the Government, as it is regarded by many as essential to cure Malta’s reliance on the undersea electricity supply from Sicily and the LNG tanker.