Environment and Resources Authority CEO takes over at Lands Authority 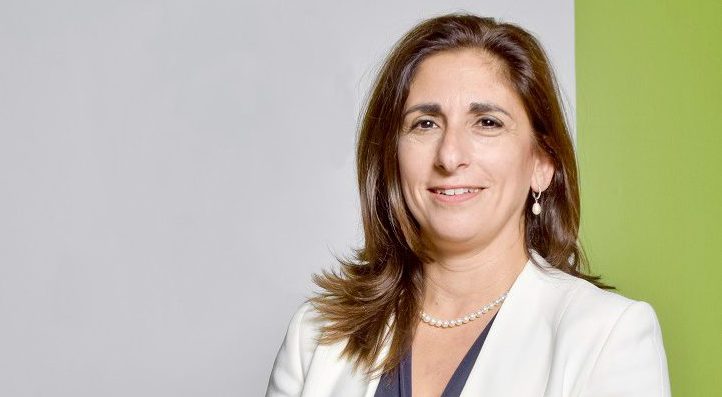 Perit Michelle Piccinino, who has served as chief executive of the Environment and Resources Authority since 2020, has been appointed CEO of the Lands Authority, replacing Charles Attard.

Perit Piccinino graduated as an architect and civil engineer from the University of Malta in 1995.

Since then, she has been entrusted with several high positions in the public sector. She started her career with the Malta Environment and Planning Authority (MEPA). When this underwent a demerger, becoming the Planning Authority (PA) and ERA, Perit Piccinino joined the latter.

In March 2020, she was appointed chief executive at ERA.

Parliamentary Secretary Alex Muscat thanked Mr Attard for his dedicated service. He also welcomed Perit Piccinino into her new role, and said that “extensive reform” is planned for the sector.

The ERA board also thanked Perit Piccinino for her work during her tenure, where she oversaw a streamlining of the authority’s procedures and investment in digitalisation.

ERA meanwhile nominated Kevin Mercieca as acting CEO until an official public call for the appointment of the authority’s new CEO gets underway.

Read next: Years of major transformation at Malta’s biggest bank: ‘BOV is not a finished product’