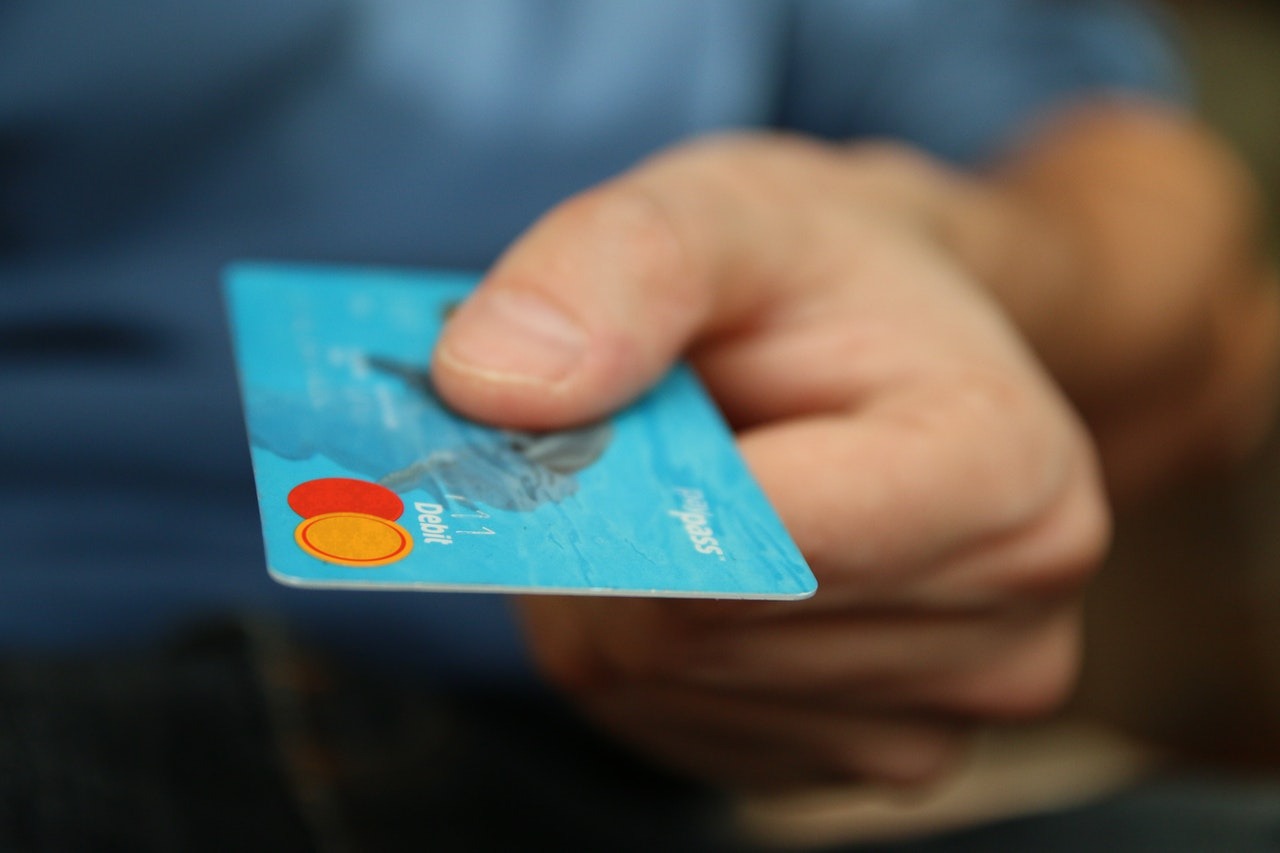 On Tuesday morning, the EU statistics agency, Eurostat, released their quarterly sectoral accounts statistics for the third quarter of 2020.

These show how European’s spending habits have changed.

Household saving rates decreased to 17.3 per cent, down from 24.6 per cent in the second quarter. Despite the sharp decrease, this is still the second-highest value since data for this area was first compiled.

Household saving rates are calculated from the proportion of a households’ gross income that is saved.

According to Eurostat, the decrease in household saving rates can be explained by a sharp recovery in consumption (13.9 per cent), which rose at a much higher rate than the recovery of gross domestic income (3.9 per cent), meaning that money spent on consumption was recovering faster than income, and therefore taking up more of a share of income, and reducing the proportion that could be saved.

The household investment rate in the euro area increased in the third quarter of 2020, reaching 8.8 per cent, from 7.9 per cent the quarter before.

Business profit share also increased. Eurostat suggests that this is because business gross value added (14.5 per cent) rebounded at a faster rate than compensation of employees and taxes (13.4 per cent). Profit share in non-financial corporations increased from 39 per cent to 39.6 per cent.

These statistics do much to dispel ideas of economic calamity wrought by the COVID pandemic. They suggest that some limited economic recovery occurred in the third quarter of 2020 and that the economic outlook is not unprecedentedly dire. Importantly, they suggest that consumer spending has continued and that businesses are continuing to invest.

Read next: Malta Freeport to make highest ever annual investment