EU imports and exports increase in 2021

Imports increased by 23%, while exports rose by 13% 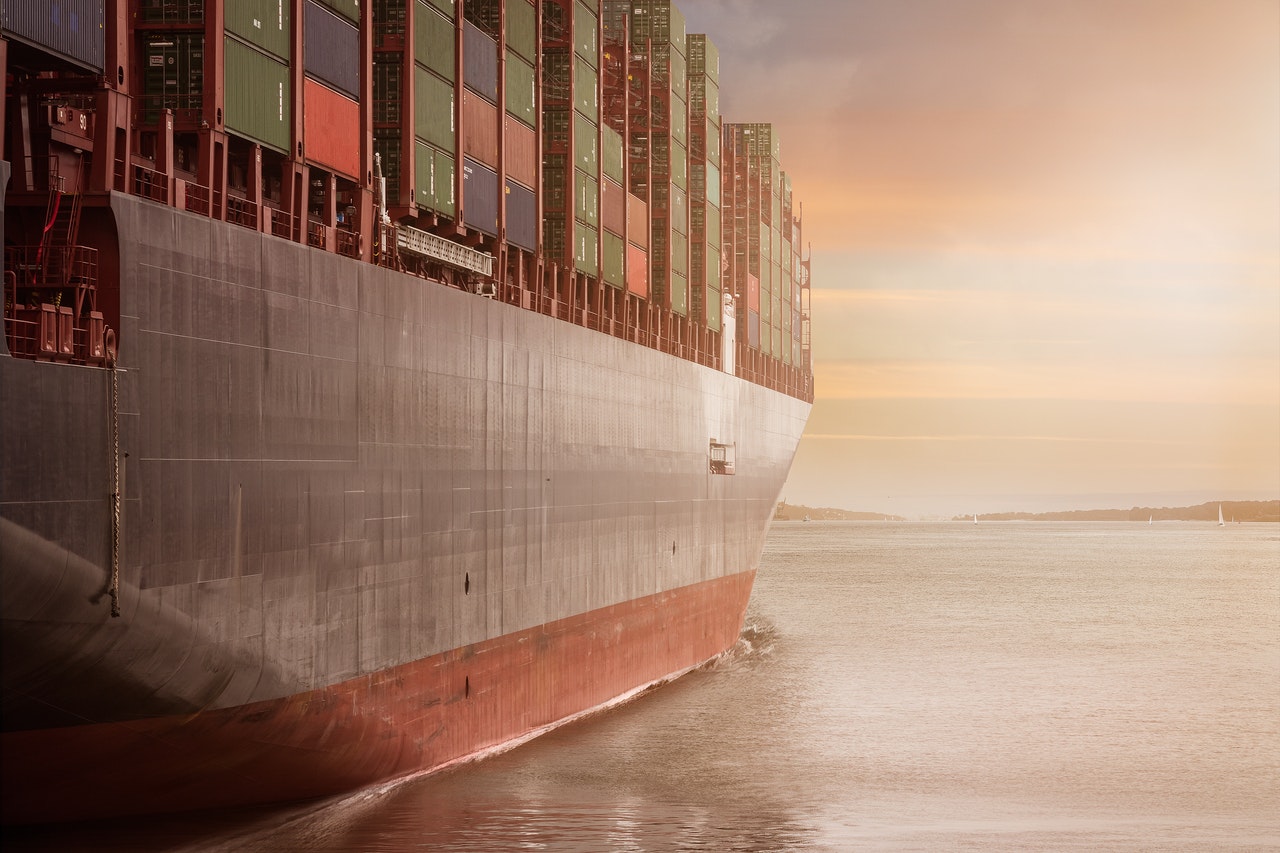 In 2021, extra-EU trade saw a strong recovery from the drops in exports and imports registered in 2020 due to the impact of the coronavirus pandemic.

During the year, imports increased by 23 per cent and exports by 13 per cent, according to new data from the EU statistics agency, Eurostat.

The export growth rate stayed positive in the next two years but decreased sharply in 2020 (minus nine per cent) in the context of the COVID-19 pandemic.

In 2021, the EU trade in goods balance registered a surplus of €68 billion, the lowest surplus since 2011, when the trade balance recorded a €42 billion deficit.

This development was driven, in particular, by a steep rise in the value of energy imports towards the end of 2021, with increasing trade deficits being recorded in November and December.

Data show that the EU’s internal market takes centre stage in the Member States’ trade of goods, although the proportion of intra-EU and extra-EU flows in total trade in goods varied considerably across the EU Member States, reflecting, to some degree, historical ties and geographical location.

Among the EU Member States, the highest shares of intra-EU trade in 2021 for both imports and exports were recorded in Luxembourg (89 per cent and 81 per cent, respectively).

In contrast, Ireland was the EU Member State with the lowest shares of intra-EU trade for both imports and exports (38 per cent for both), which is not surprising as its first trade partner is the United Kingdom.

Read next: LNG: EU and US sign gas deal as West intensifies efforts to reduce dependence on Russia