LNG: EU and US sign gas deal as West intensifies efforts to reduce dependence on Russia 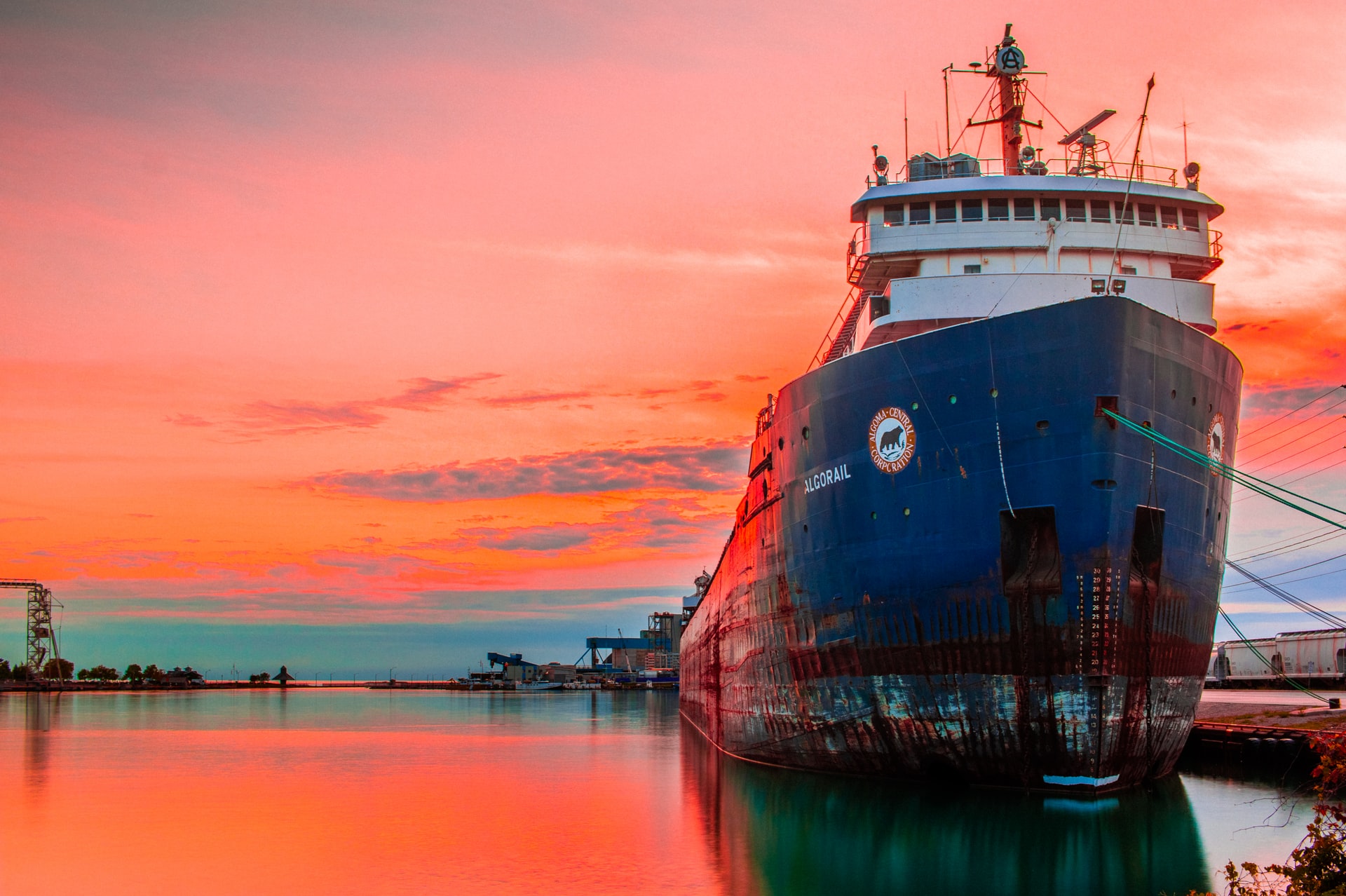 The EU and US have signed a landmark agreement on the provision of Liquified Natural Gas (LNG) as the West continues intensifying efforts to wean itself off reliance on Russia, following its invasion of Ukraine some four weeks ago.

The deal will see the US provide the EU with a minimum of fifteen billion additional cubic metres of LNG by the end of the year.

In the case of Malta, earlier this month Energy Minister Miriam Dalli dismissed concerns that the Russian war could disrupt Malta’s power supply, clarifying that the island is not, in fact, dependent on Russian gas.

Malta gets around 17 per cent of its power from the European grid through the Malta-Sicily interconnector.

Dr Dalli said that Malta had no contracts with Russia whatsoever for the provision of LNG, while Russia supplies some 40 per cent of the EU’s gas needs.

Malta has an agreement with Azerbaijan’s state-owned oil and gas company Socar for the provision LNG, with concerns previously being raised that Azerbaijan could become an ally of Russia throughout this conflict.

The EU-US deal was announced on Friday by US President Joe Biden during a three-day visit in Brussels.

The cos of energy has been in the limelight for several months, with prices climbing before Russia’s invasion of Ukraine, due to post-pandemic recovery across the globe.

However, the invasion of Ukraine prompted the EU to commit to reducing use of Russian gas by two-thirds in 2022.