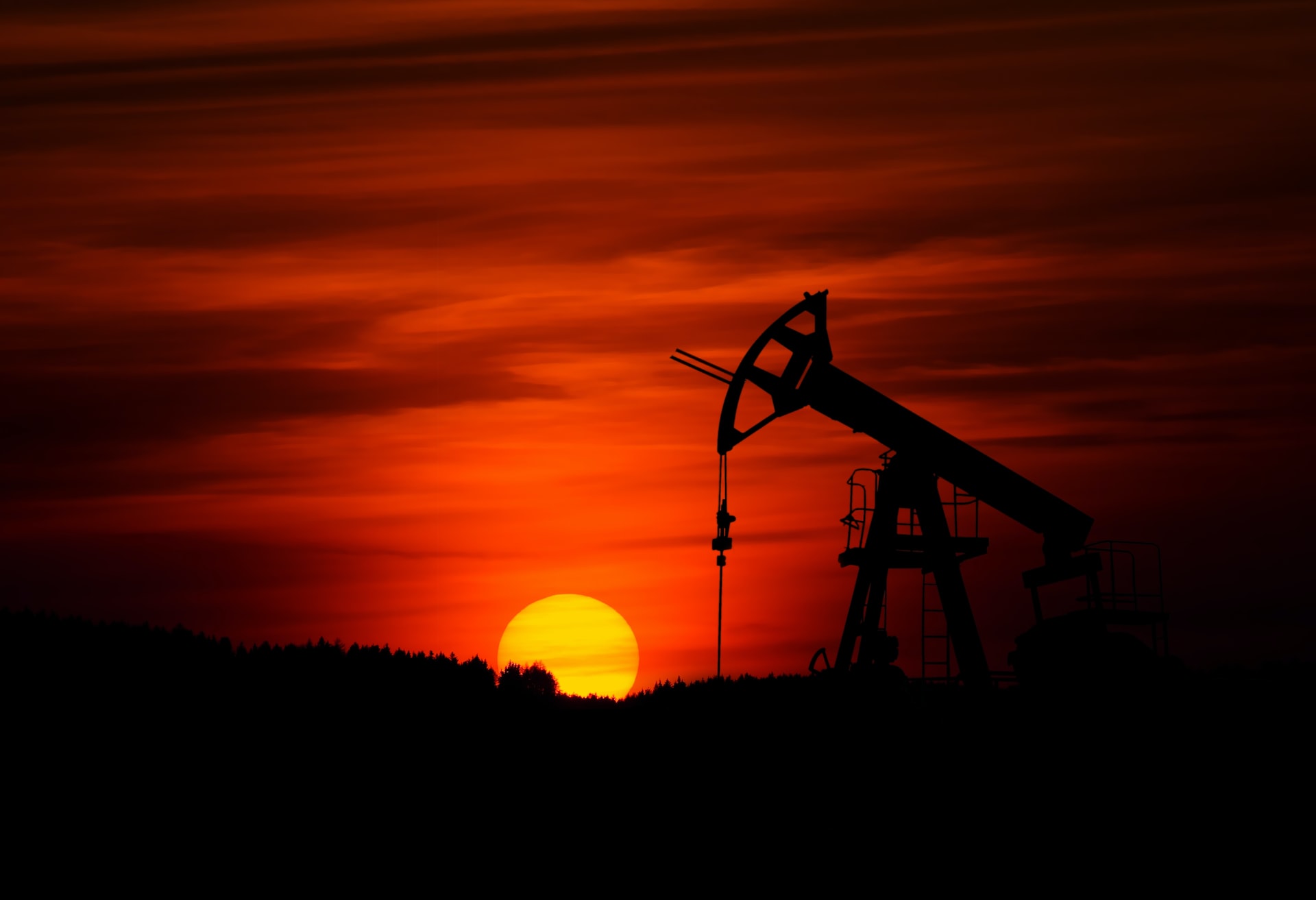 EU ministers have united behind the position of excluding banks and investment funds from an upcoming regulation that intends to force companies to report on environmental and human rights abuses taking place in their supply chains. Whether this will still be the case after the European Parliament debates the bill next year is yet to be seen.

Four diplomats confirmed to the Financial Times that France had been behind the last-minute effort to have financial institutions excluded as it tries to make Paris a hub for international finance. The newsroom also reports that Spain, Italy and Slovakia also backed excluding the financial sector, arguing “that banks do not have supple chains in the same way as companies producing physical goods”.

Critics of the move have highlighted that this will permit large banks and fund managers to continue investing in fossil fuels and other environmentally harmful projects without properly scrutinising both the damage inflicted on the environment and people in the affected area.

If the proposed rules, known as the corporate sustainability due diligence directive, are kept as is, then it would significantly impact the EU’s reputation as a leader in fighting climate change, by weakening its ability to hold companies accountable to their sustainability goals.

Under the directive, companies with over 500 employees or €150 million in global turnover would be required to identify and prevent or mitigate activities such as child labour, worker exploitation, or damage to natural ecosystems in their supply chains. Victims would be empowered to take legal action if abuses that had not been reported by businesses were uncovered, yet as is banks and investment funds would be excluded from this requirement unless member states specifically choose to include them in their respective countries.

Financial institutions would only have to carry out light pre-checks before granting clients loans or insurance, and would not have to ensure their clients’ activities meet environmental, social, and governance (ESG) goals. Ministers also recommended a phase-in period, with the rules only applying to companies with over 1,000 employees and €300 million in global turnover for the first three years.

Read next: Malta Developers Association reacts to Corradino building collapse that claimed the life of a young worker