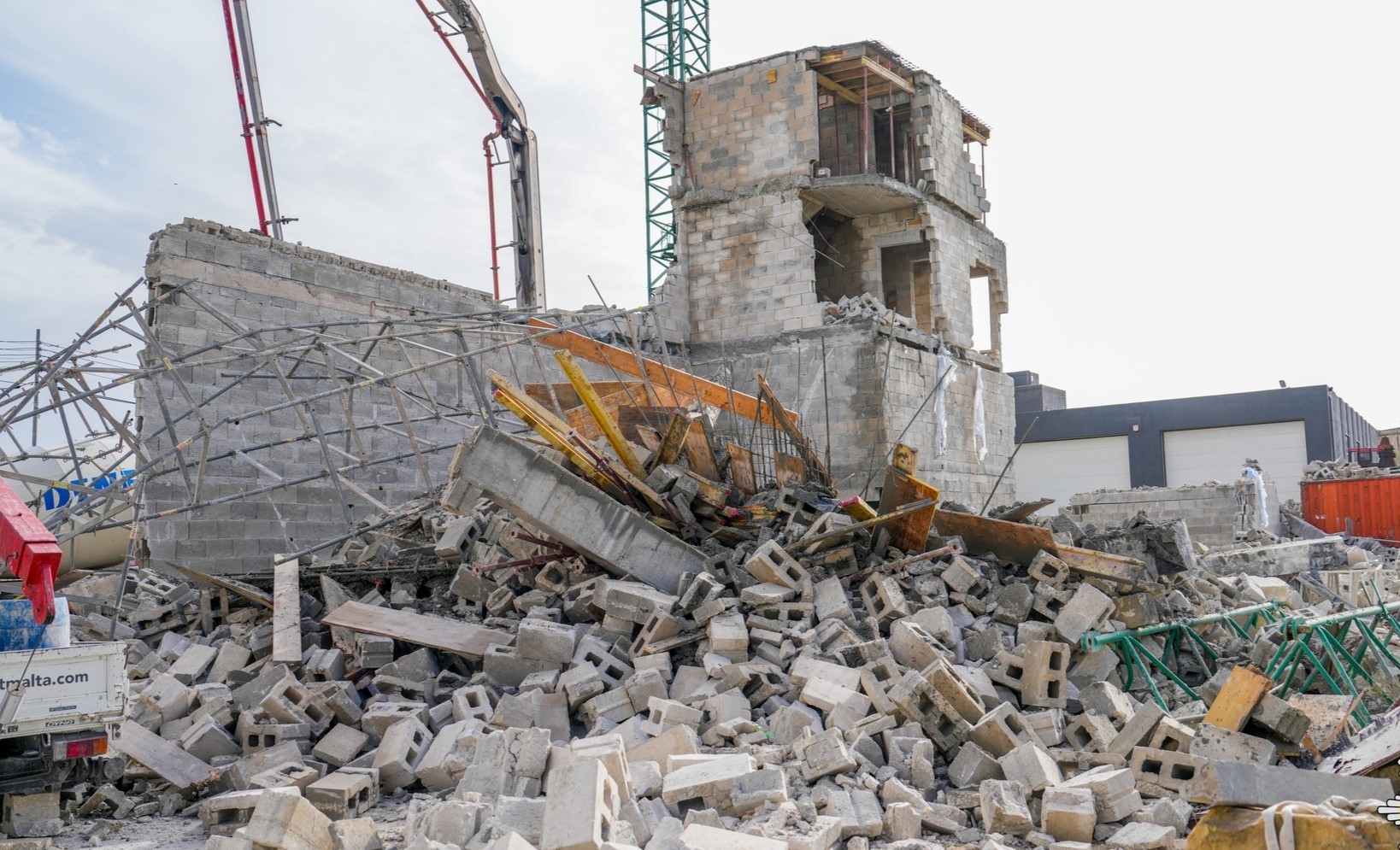 The Malta Developer’s Association (MDA) has reacted to the Corradino building collapse in a statement on social media through its President, Michael Stivala reiterating that “warranted professionals are duty-bound to oversee works being done and where they notice a deviation from the standard procedures, techniques, and craftsmanship, they should stop the works immediately.”

The Corradino building collapse claimed the life of JeanPaul Sofia and injured five other workers, who have yet to be publicly identified.

Mr Stivala went further and asserted that the company behind the works on the day of the collapse is not a member of the MDA and that the association has been in discussion with the Government in recent months on the topic of introducing a system of certification for contractors, to assure that a construction site has the necessary resources and capability to fulfil the job at hand.

It is yet unclear at what stage the discussions on a certification system are in and whether it would be mandatory. At present, there are fewer than 15 per cent of workers in the sector who have acquired the construction industry skills card issued by the Building Industry Consultative Council (BICC), which demonstrates that card holders are capable of working in a safe manner.