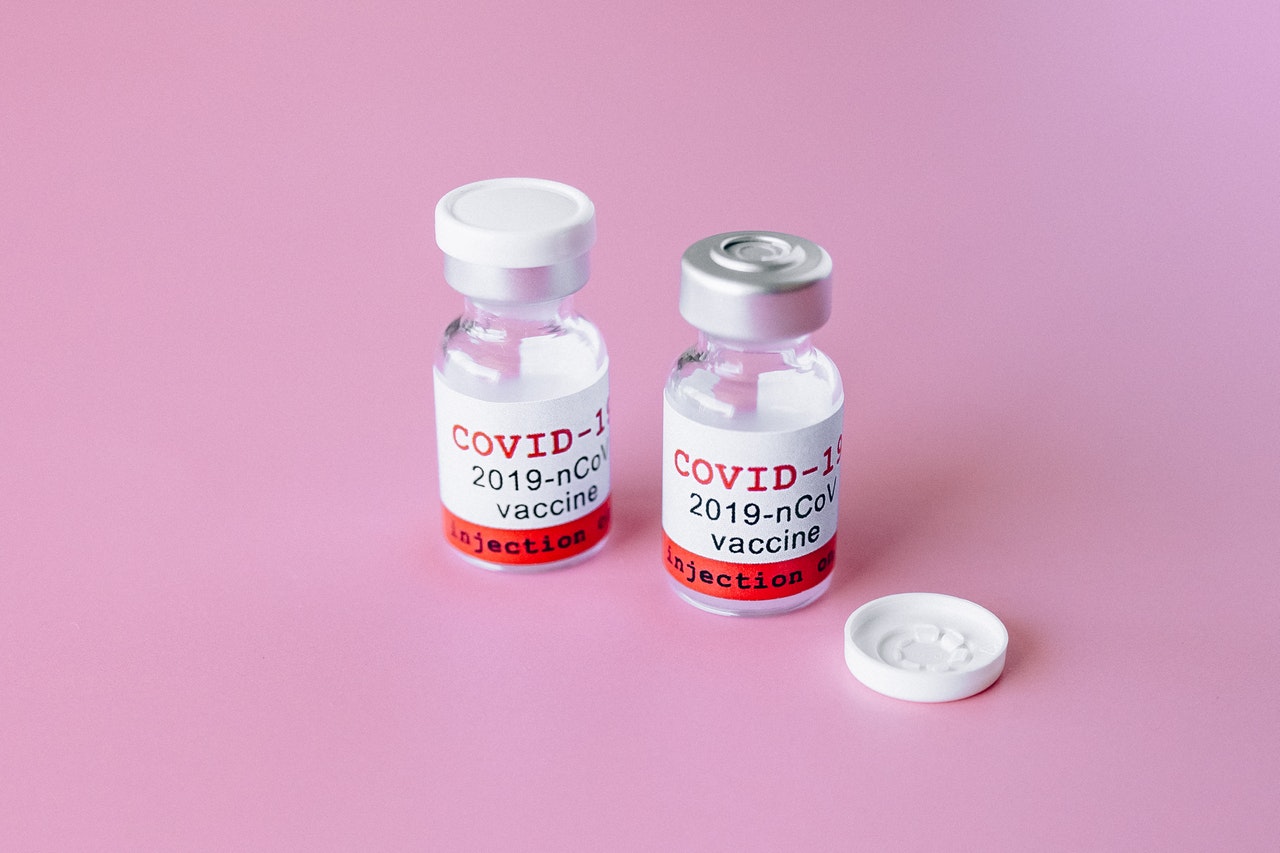 The European Union has threatened to impose export controls on coronavirus vaccines after a dispute with UK-based firm AstraZeneca.

EU health commissioner Stella Kyriskides said the EU “will take any action required to protect its citizens and its rights” after the Company cut its initially proposed deliveries to the bloc by up to 60 per cent.

The EU has signed six COVID vaccine contracts for more than 2 billion doses, but only the Pfizer-BioNTech and Moderna versions have been approved for use so far.

AstraZeneca hopes to gain approval for the use of its vaccine from the European Medicines Agency this week.

The news comes as Pfizer sparked alarm by revealing it was cutting vaccine deliveries in Europe, in order to retool their Belgian production hub to produce a greater amount of doses.

AstraZeneca had told the EU that It was falling behind on its supply target because of production problems.

On Monday, the World Health Organization warned that vaccine nationalism – that is the practice of wealthy nations hoarding COVID vaccines at the expense of other nations – could cost the global economy up to $9.2 trillion (€7.6 trillion), with almost half of that being incurred by the wealthiest economies.

The AstraZeneca version of the vaccine is appealing because, though it reportedly has a lower efficacy rate, it is cheaper (€1.72/dose as opposed to €12/dose for the Pfizer version), and it is easier to store, storable in a consumer fridge, as opposed to the specialised freezers required by the Pfizer alternative.

Read next: December unemployment rate remains stable at 4.5%, at par with previous month