Today, 30 years ago, the Treaty on European Union was signed by 12 countries 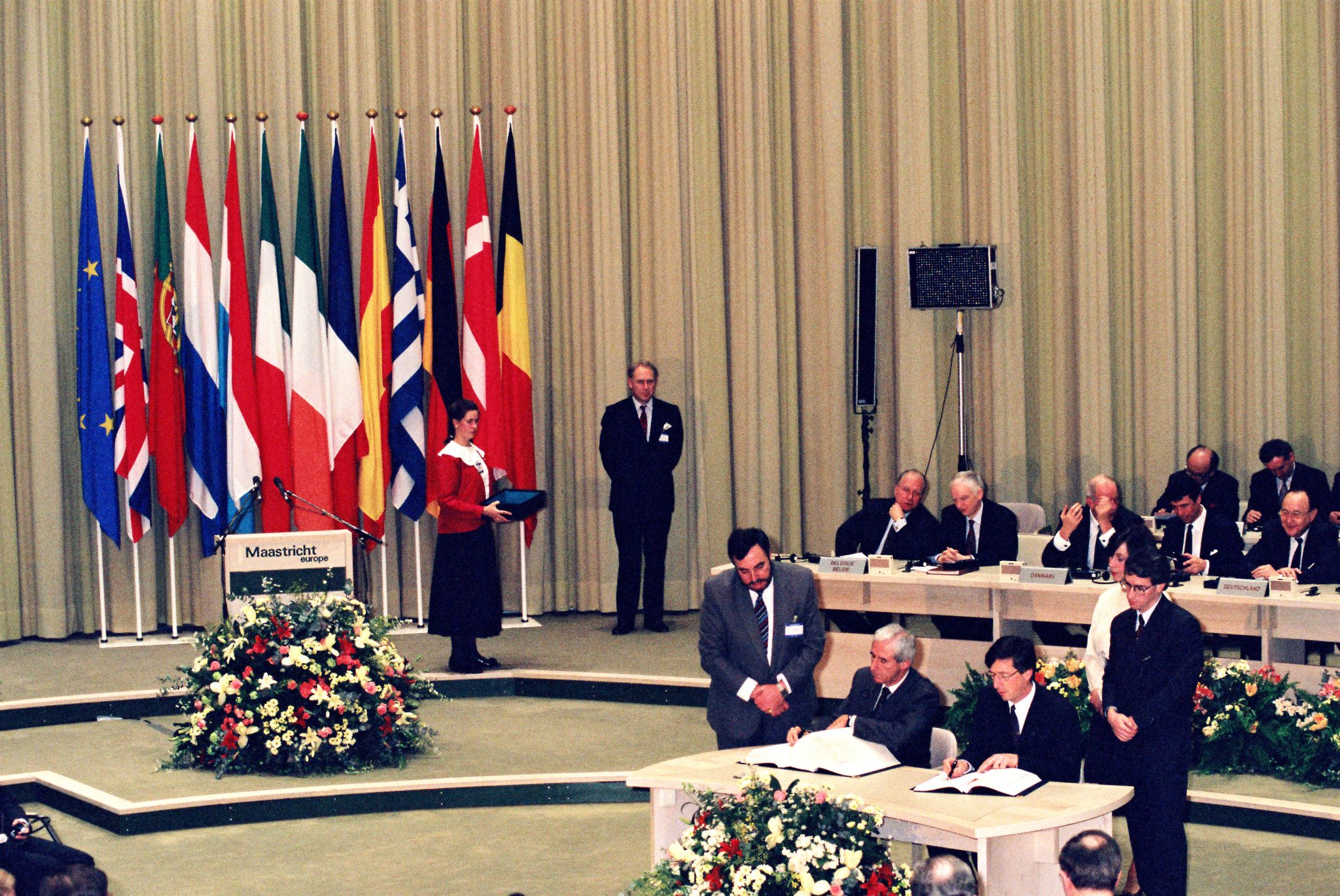 The European Commission is celebrating the important milestone of 30 years since the EU was formally created.

On 7th February 1992, leaders from 12 countries, in the Dutch city of Maastricht, signed the Treaty on European Union, laying the foundations for the EU as we know it today.

Known as the Maastricht Treaty, it marked a new step in the process of creating an ever closer union among European nations, based on three pillars:

European citizenship, common foreign & security policy, and cooperation in the field of justice and home affairs.

Turning out to be among the most controversial aspect, the treaty also allowed for the creation of a single European currency – the euro.

After the UK’s unprecedented decision to exit the EU, keeping in mind it was among the 12 countries signatory to the Maastricht Treaty, today the EU has over 440 million citizens from 27 countries.

The treaty entered into force on 1st November 1993.

Malta did not enter into the supranational block until 1st May 2004, after a national referendum resulted in a 54 per cent voting ‘Yes’ on whether the country should enter. By and large, the country’s business community eyed the benefits and opportunities to be had from barriers to trade across EU countries slashed and the chance to internationalise more easily.

Malta joined the EU’s single currency, the euro, on 1st January 2008 and before that, on 21st December 2007, it joined the Schengen area, allowing people and businesses to travel and operate without border checks.

Just last month, Malta made history within the EU after Opposition MEP Roberta Metsola was voted President of the European Parliament, the youngest ever to take the top spot in the institution’s history and the second woman to take up the position.

Read next: ‘It has to happen’: Finance Minister sheds light on status of efforts to get Malta off FATF grey list