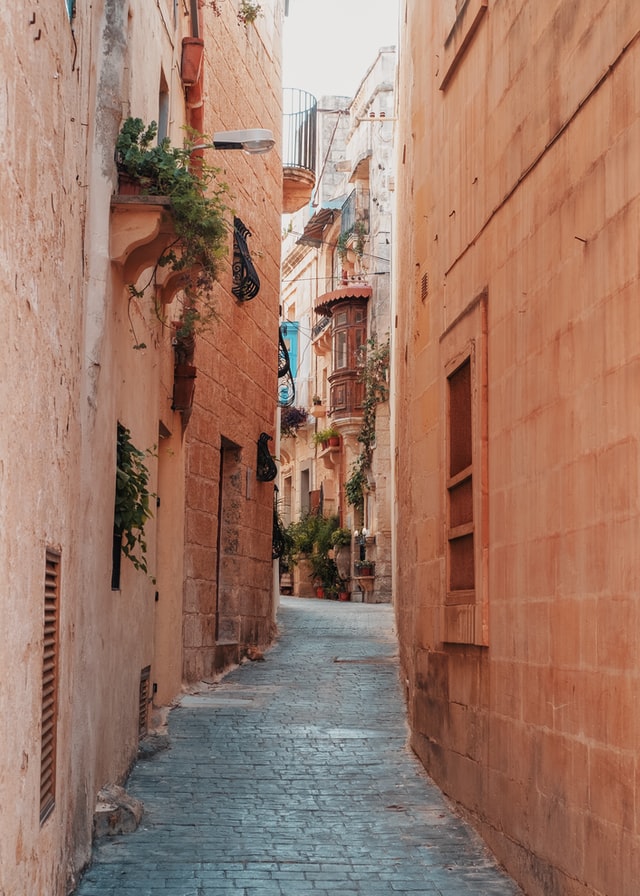 In a study published yesterday, Eurostat, the European Commission’s statistics arm, revealed that 72.6 per cent of the Maltese population lives in “underoccupied dwellings”. This is stark in contrast to the EU average of 32.7 per cent.

According to the report, the average number of rooms per person in Malta stands at 2.2, with an average of 2.5 people per home.

Cyprus and Ireland also have a high proportion of their population living in under-occupied homes, coming in at 70.5 per cent and 69.6 per cent respectively. On the other end of the scale, Romania (which also had the highest overcrowding rate in the EU) has the lowest level of undercrowding.

This data comes in surprising contrast with a Eurostat report in 2017 that celebrated Malta as the most densely populated country in Europe “with almost 1400 inhabitants per km²”. The contrast is explained by the fact that Malta has one of the highest proportions of land used for residences, with approximately 14.4 per cent of land used for residential purposes.

Other statistics from the report on housing in the EU suggest, (perhaps unsurprisingly) that Malta has the second-lowest level of greenhouse gas emissions from household heating, and also that the construction cost of new buildings in Malta has risen less than the EU average since 2015 (increasing 6.2 per cent). The report also reveals that 7.6 per cent of Maltese people live in a house with a leaking roof.