Malta needs to convince international bodies that the compliance culture being cultivated is an enduring one, says Manfred Galdes 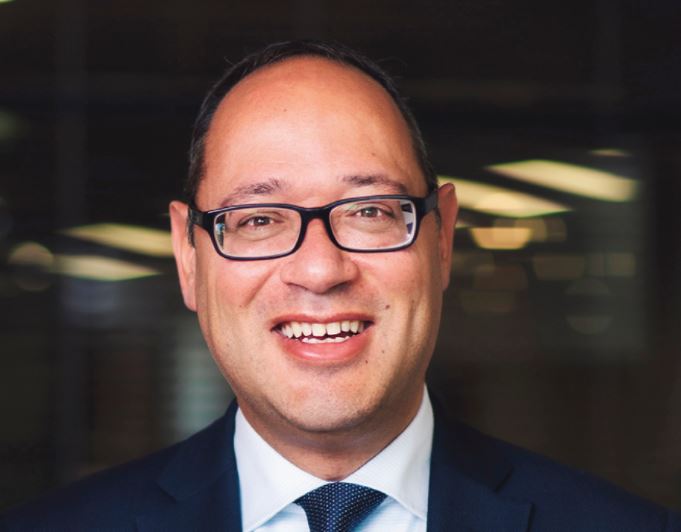 Malta’s priority after being greylisted by the Financial Action Task Force (FATF) is to convince international bodies that the compliance culture being cultivated within the country is an enduring one, according to corporate and advisory sevices firm ARQ Managing Director Manfred Galdes.

Mr Galdes, who headed the Financial Intelligence Analysis Unit between 2008 and 2016, resigning shortly after the release of the Panama Papers that revealed suspicious structures owned by sitting cabinet minister Konrad Mizzi, took to LinkedIn to share his view on what Malta needs to do to get off the list of jurisdictions subject to increased monitoring.

He noted that for the past decade the FATF has focused its attention on effectiveness rather than technical compliance, concluding that “every effort henceforth both in the public and private sector should be aimed at ensuring that the country reaches the highest level of effectiveness when applying the enforcement, supervisory and preventive measures catered for in our legislation”.

Although Mr Galdes did present an explanation for his sudden resignation resignation, in court testimony given in 2020 he said that he felt that it had become too difficult for the FIAU to carry out all its legal obligations, both at a national level and at an international level.

In a separate post, Mr Galdes, who also holds the position of Senior Consultant with Fenech Farrugia Fiott Legal, addressed the deficiencies noted by the FATF as being responsible for Malta’s greylisting, two of which related to the use of financial intelligence, and posited that an institutional shake up might be necessary.

“I would dare to say at this stage that we should consider re-examining our institutional set up,” he said. “Our FIAU fulfils the role of FIU under Recommendation 29 but it is also the main supervisory authority for AML. Most of its time and resources are dedicated to risk-based supervision.”

He continued, “Could it be that it’s time to separate these two functions?”

He noted that this separation of roles had been explored in the past, “but never in enough detail”.

“The FIAU exists primarily to receive, analyse and disseminate reports of suspicious activity. Its main role is that of receiving and analysing financial intelligence. Could it be that the focus on supervision has become a distraction from the exercise of its core function?”

In response to a comment criticising the proliferation of authorities, Mr Galdes admitted that more information is required to find out whether “the issue is at FIU level or whether it’s the use of FIU intelligence by law enforcement bodies that’s lacking”.

Read next: Recent market developments in Malta continue to bring about an increase in salaries within financial services