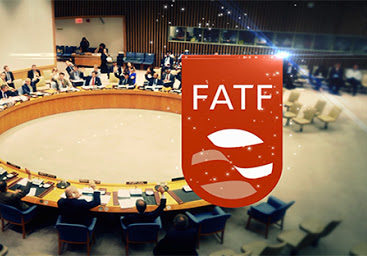 This afternoon, a Financial Action Task Force (FATF) plenary session took place in which a vote on whether to greylist Malta was held. Speaking to BusinessNow.mt, sources within both Government and the Opposition said the vote took place shortly after 2.30pm and that the plenary session voted to place Malta on the grey list.

The so-called FATF grey list groups together countries around the world deemed as higher-risk in the fight against money laundering and the financing of terrorism.

The grey list status, officially referred to as ‘Jurisdiction Under Increased Monitoring’, would send a signal to the international banking and commerce community that there are heightened risks with regards doing business in Malta.

Finance Minister Clyde Caruana had lobbied heavily in favour of Malta, travelling to Germany last week to hold last-ditch talks. Germany currently holds the Presidency within the FATF plenary and is reportedly one of three countries that were reluctant to keep Malta off the grey list.