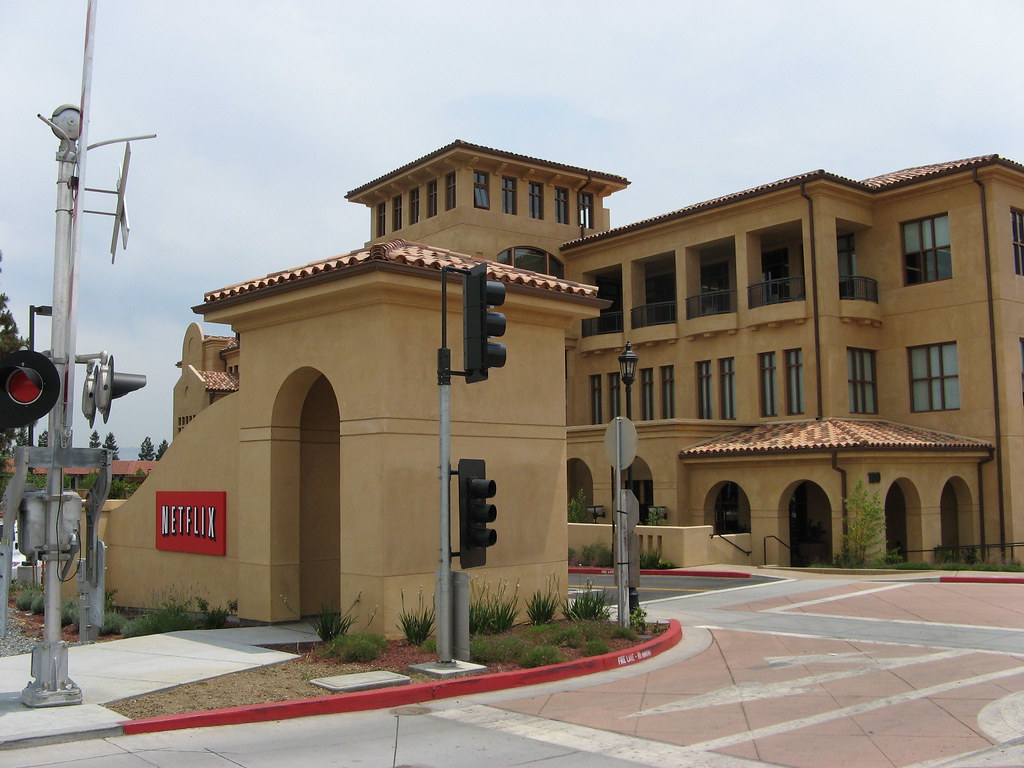 The US Securities and Exchange Commission (SEC) has charged three former Netflix software engineers over a suspected insider trading ring that made $3 million (€2.57 million).

The ex-staff members were charged along with two associates and named in court papers – with the SEC saying that confidential Netflix subscriber growth data was used in the scheme.

The allegations claim that the former employees used the privileged data to trade the streaming giant’s shares ahead of the release of its earnings reports.

This breaches US insider trading laws, which forbid individuals to trade in a publicly listed company’s stock if they’ve received non-public, material information about the business.

According to the allegations, Sung Mo Jun, who worked as a software engineer at the company in 2016 and 2017 repeatedly passed prohibited information to his brother and a close friend.

When he left the company, he is said to have obtained confidential information from other sources at Netflix.

Erin Schneider, director of the SEC’s San Franciso regional office announced: “We allege that a Netflix employee and his close associates engaged in a long-running, multimillion-dollar scheme to profit from valuable, misappropriated company information.”

The alleged scheme was uncovered using data analysis tools that search for suspiciously successful patterns of trading, said the SEC.

A criminal case has also been filed against four of the defendants, which could lead to prison sentences.

“Netflix Headquarters” by HackingNetflix is licensed under CC BY-NC 2.0

Read next: Workplace fatalities double in first six months of the year