EXCLUSIVE: Revolving door governance board has conducted one investigation in nearly two years 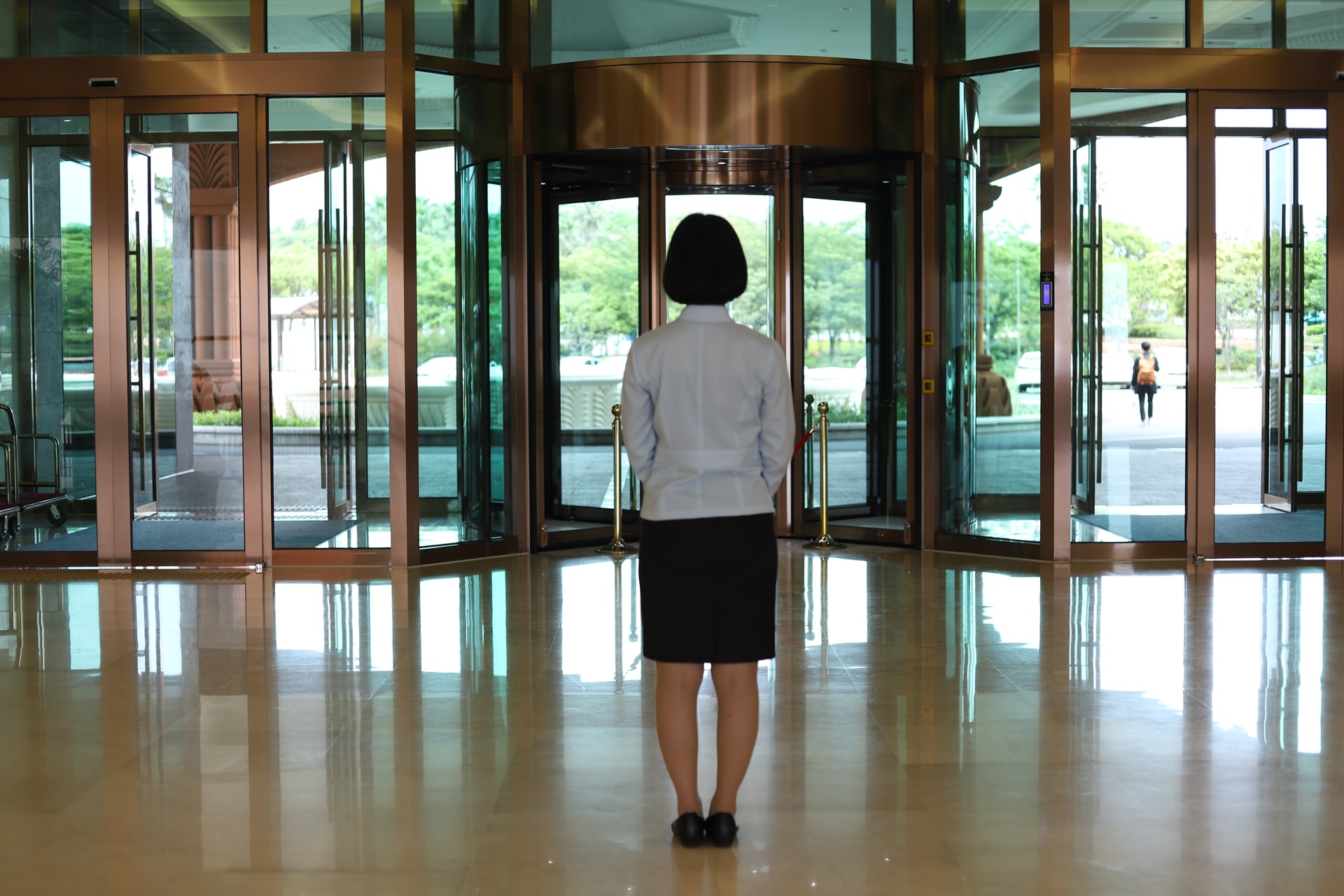 The public service board responsible for enforcing Malta’s revolving door policy for public employees has conducted only one investigation since the rules were issued in June 2020, BusinessNow.mt can reveal.

After receiving feedback from multiple legal and recruitment experts that the rules “do not seem” to be being enforced, the newsroom approached chairperson of the Revolving Door Policy Governing Board, Joyce Cassar for an update on the board’s activities.

She explained that the board meets regularly, depending on matters arising and also has a pre-scheduled fortnightly meeting.

However, she indicated that only one investigation has been conducted into possible breaches of the rule, with no investigations currently ongoing.

What does the directive say?

The Revolving Door Policy Governing Board was established by the Public Administration Act and is charged with monitoring the proper implementation of the revolving door policy.

Laid out in Directive 14: Governing Framework for the Management of the Revolving Door Policy for Public Employees, the policy aims to regulate the private sector activities of former public employees in regulatory or inspectorate roles.

The Public Administration Act states that for two years from leaving their role, former public sector employees in certain designated positions should not enter into a ‘relationship of profit’ with any private entity with which they dealt in the five years prior to leaving.

This two year period is reduced to six months for employees who as at September 2019 already held an appointment to the posts listed.

Roles covered include at the Department for Industrial and Employment Relations, the Malta Business Registry, Malta Freeport Corporation, Malta Digital Innovation Authority, Malta Communications Authority and the Malta Gaming Authority, amongst others.

BusinessNow.mt is aware of a number of examples of employees of Malta’s regulators leaving public service and moving straight into the private sector.

One case is Roberta Buhagiar.

According to her own LinkedIn, Dr Buhagiar joined the Malta Financial Services Authority (MFSA) in 2006 as a legal advisor in the Banking Supervision Unit.

She then rose through the ranks, becoming a senior manager in 2018 and deputy head (legal and policy) of the banking supervision department in March 2021.

Both of these positions are cited in the list of restricted roles under Directive 14, and she was not in the latter position in September 2019.

However, Dr Buhagiar left the MFSA in April of this year and joined Bank of Valletta (BOV) as deputy head of advisory and regulatory group compliance.

It is worth noting that this move does not necessarily imply wrongdoing and there are a number of factors which could have made it legitimate.

Notably, while BOV is regulated by the MFSA, this does not mean that Dr Buhagiar worked with the bank in a supervisory role during her last five years at the regulatory body.

A number of other examples can be found, including Malcolm Saliba, who left his opposition as Senior Analyst at the MFSA in July 2021, before moving to BOV’s Group Compliance department, although likewise, the move alone cannot be taken to represent wrongdoing.

What is the board responsible for?

Under Directive 14, the aforementioned governing board is also responsible for designating which posts should be restricted and providing preemptive rulings to public sector employees on whether their employment in the private sector would constitute a breach of the rules.

For the prior, it consults with the Permanent Secretaries to whom the remit for departments and entities falls, and conducts follow-ups with internal HR sections.

Since the board was set up, the list of roles covered has been adjourned and updated to reflect changes in ministerial portfolios, names of entities and designations, as well as the creation of new regulatory/ inspectorate roles.

Under the latter responsibility, the board has issued three rulings, although the specifics of these cases are not public as, according to Dr Cassar, they constite internal matters, submitted prior to public employees pursuing relationships of profit.

These figures raise questions about whether the revolving door policy is having its desired effect.

In mid-2020, George Vital Zammit, a senior lecturer at the University of Malta’s Department of Policy, explained to WhosWho.mt that people stepping down from high positions are poised to provide privileged access to key industrial sectors, a situation which can lead to regulatory capture.

He hailed the appointment of the board as representing a “solid effort” to overcome this challenge, but warned that more will need to be done.

“Regulating revolving doors is not about closing doors. Movement of skill and talent between public and private sectors remains an essential component to bring innovation into government and business,” he said.

“It is the unethical leverage, privileged access and insider information, which can lead to unfair competition and the erosion of good governance, that need to be addressed.